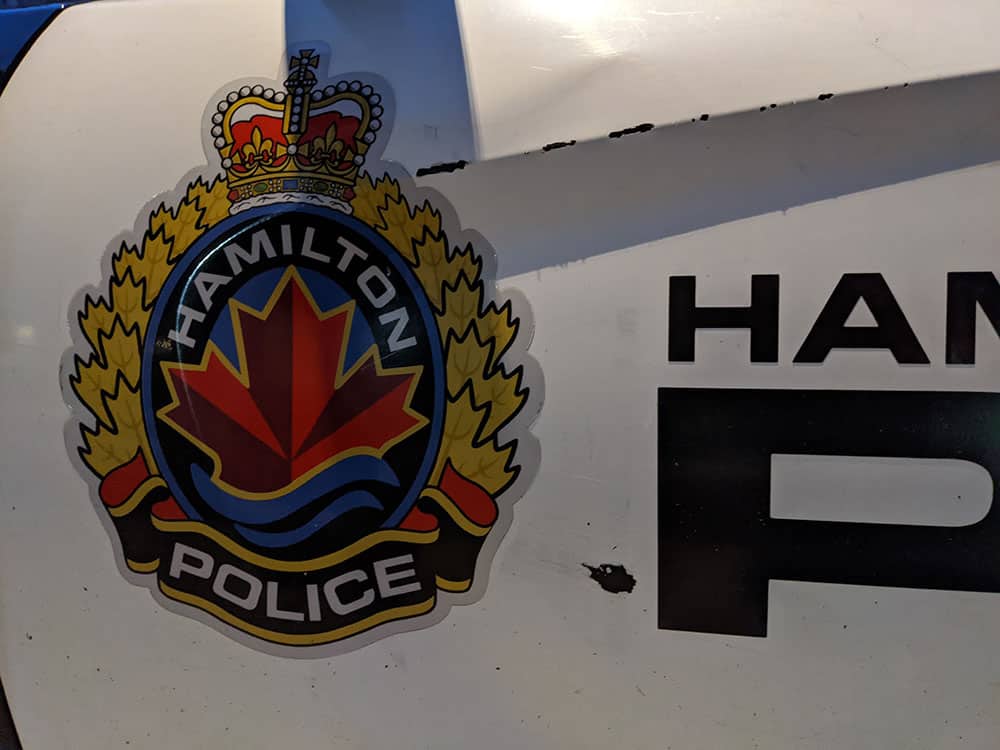 Hamilton Police have arrested and charged two local people in connection to the death of a 47-year-old man late last month.

Jacob Ardagna was found unresponsive in an apartment at 2130 King St. E on Oct. 27, 2021. When Hamilton Paramedics arrived on scene, life-saving measures were undertaken but Ardagna was pronounced dead at the scene.

According to a press release issued Monday (Nov. 15), Hamilton Police began an investigation and found that Ardagna had sustained several visible injuries to his body and there were signs of a disturbance inside the apartment.

As a result, the Major Crime Unit was called in to assist with the investigation.

Police said it was recently confirmed that Ardagna died from an injury and the death was subsequently deemed a homicide.

Anyone with information related to the investigation into this crime, you are asked to contact Detective Daryl Reid at 905-546-3825.