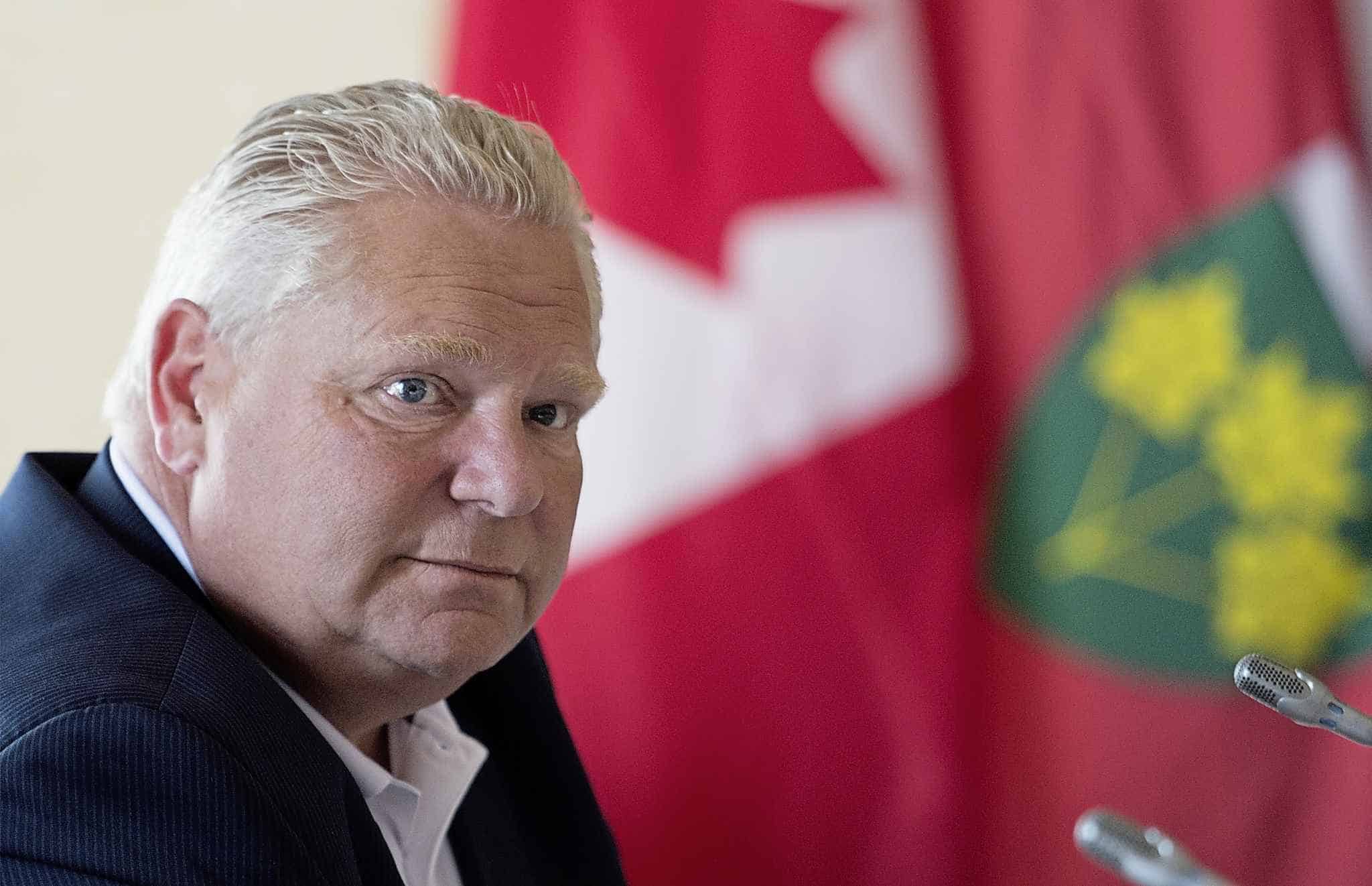 The Truth Test is a project of The Canadian Press that examines the accuracy of statements made by politicians. Each claim is researched and analyzed to provide Canadians with facts instead of spin.

“On vaccines, let’s be clear: What Erin O’Toole is planning is just wrong,” Trudeau said at a campaign stop Tuesday in Hamilton, Ont.

He went on to list entities making vaccines mandatory in some settings, such as cities for municipal workers, business owners, sports teams and universities.

Trudeau then cited the Progressive Conservative premier of Ontario as evidence that the federal Conservative leader is an outlier on his vaccine policies.

“Even Doug Ford has said that he’ll make vaccines mandatory for some essential workers. Look, there are a lot of things Premier Ford and I don’t agree on. There’s a lot of hard work to get $10-a-day child care and standards on long-term care done. And more needs to be done on vaccines. Well, none of this happens if Erin O’Toole is sitting across the table from Doug Ford.”

O’Toole has said that while he supports vaccination and stresses it is safe and effective, he would not mandate it for federal public servants and those in federally regulated industries. Instead, he favours regular testing for those who remain unvaccinated.

Ontario has announced a requirement that many staff in health and education will have to provide proof of full vaccination or a documented medical exemption. But the province stopped short of mandating vaccines for workers in those settings. Those who aren’t vaccinated will have to take an education session and get tested regularly.

The Education Ministry is also putting the finishing touches on similar rules for employees at all publicly funded school boards and licensed child-care settings. Staff who don’t get vaccinated will have to regularly take rapid COVID-19 tests.

Trudeau’s own plan, meanwhile, has been the subject of some confusion.

Earlier this year, Trudeau warned that requiring proof of vaccination outside international travel could be “divisive.”

His Liberal government then announced two days before the election began that federal and federally regulated workers would have to be vaccinated.

At that time, Dominic LeBlanc, president of the Queen’s Privy Council, didn’t specify how the government would deal with workers who refuse to be vaccinated.

“Those will be cases that will be dealt with individually by the appropriate public service managers,” LeBlanc said on Aug. 13 at a news conference announcing the measures.

On the campaign trail the next week, Trudeau said there would be “consequences” for unvaccinated public servants.

A note posted by the government’s chief human resources officer that said alternative measures, like testing and screening, would need to be considered for public servants not wanting to get vaccinated. It was quickly pulled down and the Treasury Board later said it contained erroneous information.

Ford is not making vaccines mandatory for essential workers and has a similar approach to that of O’Toole.