Despite a number of ongoing challenges, things are improving for travellers at Pearson Airport in Mississauga and other airports across Canada, federal Transport Minister Omar Alghabra told the House of Commons transport committee this afternoon (Aug. 19).

Testifying before a hearing that’s looking into the widespread flight delays/cancellations, baggage delays and lengthy lineups that have plagued Pearson and other airports the past four months, Alghabra insisted the right fixes are now in place.

“Significant progress has taken place the last couple of weeks…” and similar things are taking place at airports around the world, “…so it’s not just Canada,” Alghabra, who’s also MP for Mississauga Centre, told the hearing via video conference.

Alghabra, who recently tested positive for COVID-19, opted to participate in the hearing virtually.

In response to questions from committee members, Alghabra shot back in defence of the ArriveCan app, which has come under fire recently for adding to the delays at airports, particularly Pearson.

“ArriveCan is actually helping (process) arrivals faster and reducing congestion (at Pearson),” insisted the transport minister, who then addressed the overall situation.

“We will ensure that we build on successes that have taken place and focus on the remaining issues.” 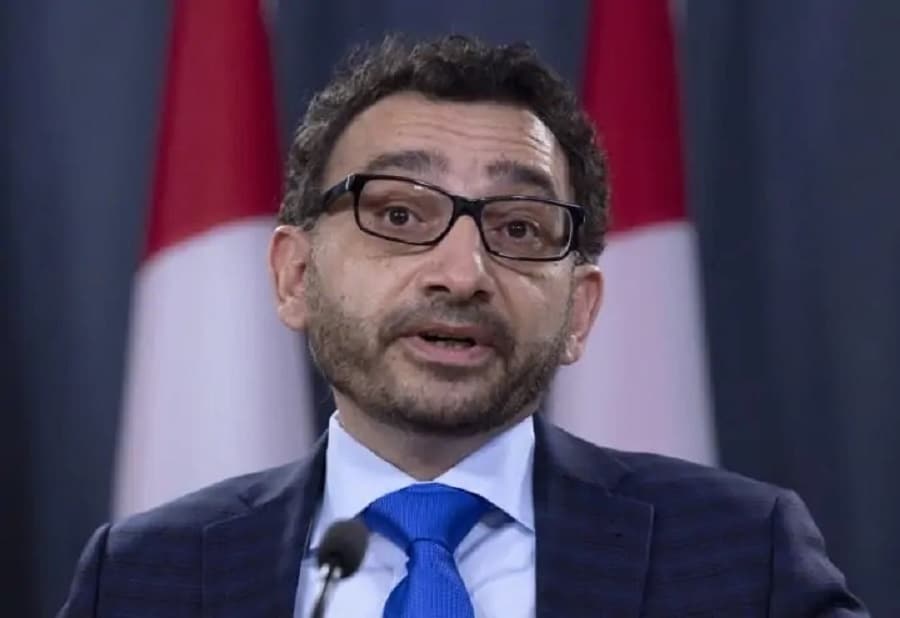 The transport committee voted unanimously last week to hold a hearing on the issues at Pearson and other airports. It also decided at that time to invite Alghabra to testify.

The app has faced criticism that it has caused unnecessary delays.

Airports and airlines across Canada, North America and the world have grappled with a huge surge in customers this summer. Aviation officials say they were caught off-guard by the numbers of people wanting to travel so quickly after COVID-19 restrictions had been lifted.

The issue of passenger numbers has been compounded by staffing shortages at airports affecting both carriers and federal agencies.

Transport Canada said in a recent statement that it has been working with industry partners to improve conditions at airports and cited fewer cancellations and delays in the first week of August compared with a month ago.

Earlier this week, embattled Air Canada said the specific issues and general chaos that have plagued the country’s flagship carrier for the past four months at Pearson Airport are dramatically improving.

In a news release issued Aug. 17, airline officials noted that they have seen a 48 per cent reduction in the number of flights delayed by more than one hour when comparing the week of June 27 to the week of Aug. 8.

While the figures include all Air Canada flights at various airports across Canada, the flagship carrier schedules the large majority of its flights out of Pearson.

Air Canada says it also shows a 77 per cent reduction in the number of cancelled flights between those same two weeks, and 97 per cent of flights during the week of Aug. 8 were not cancelled.