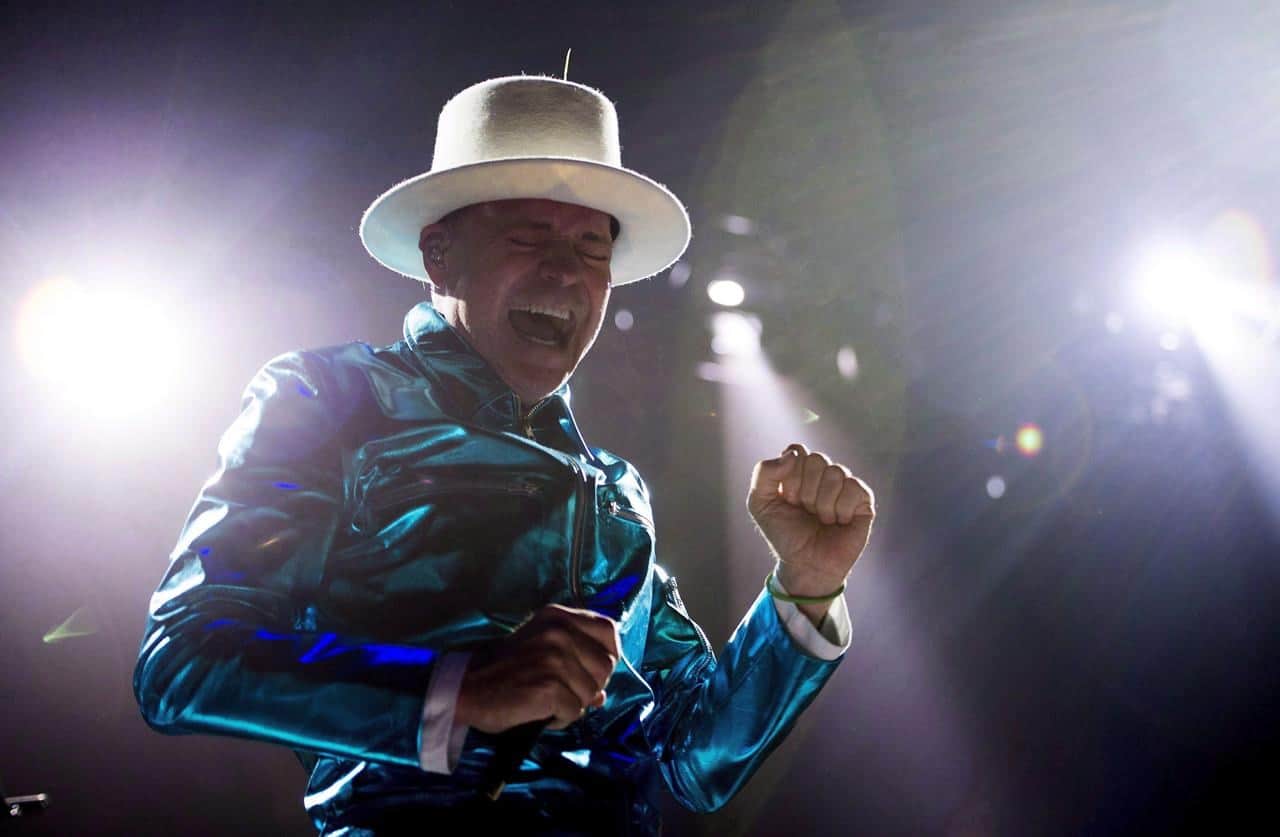 TORONTO — When the red recording light flashed on at Hollywood’s storied Roxy Theatre, the pressure was on the Tragically Hip to put on a good show, guitarist Paul Langlois recalls.

It wasn’t long before those nerves receded into the background, said Langlois, as frontman Gord Downie punctuated the rollicking set list with ad libbed musings.

The May 3, 1991 live performance will be released as a stand-alone album on digital streaming platforms, vinyl and CD on June 24, after being remastered for the Hip’s 30th anniversary “Road Apples” box set last year.

The concert has earned coveted status among Hip collectors over the decades, both because of its storied Sunset Strip venue and Downie’s off-the-cuff charisma, said Langlois.

“As soon as we started, you kind of forget about the recording,” Langlois said by phone ahead of Thursday’s announcement.

“It was worry-free and intense and fun.”

The show, which was originally recorded for a radio broadcast, consists solely of the Hip’s early “rockers,” said Langlois, including ‘Little Bones,’ ‘Long Time Running’ and ‘Cordelia.’

The album also features the fabled nine-minute rendition of ‘New Orleans Is Sinking’ known to fans as the “killer whale tank” version, a reference to Downie’s mid-song — possibly apocryphal — anecdote about a job cleaning an aquarium.

The rest of the band riffed behind Downie’s improvisational interjections, and when necessary, steered him back to the song, said Langlois.

“He’s running across the water and we’re trying to keep him afloat underneath,” he said.

“We were all in it together, so we could sense when to put the pedal down.”

“Live at the Roxy” is available for pre-order. One of the tracks, ‘She Didn’t Know,’ was released for purchase or streaming Thursday (May 12).

Langlois said he expects listeners will “feel like you were there” as they rock along with the recording.