Two men from Mississauga and Brampton have been charged after police say they found drugs and a handgun during a traffic stop north of Barrie.

On Thursday afternoon, police say officers from the Ontario Provincial Police (OPP) Southern Georgian Bay detachment were called to a residence on Boblyn Rd. in the Township of Tiny, about 40 kilometres north of Barrie.

Police say a vehicle left the property shortly after officered arrived on scene.

An officer reportedly stopped the car and spoke with the driver. That’s when police say the officer observed” evidence of drug use” and discovered that the driver had a suspended drivers license.

Police say they searched the vehicle and found a large bag of cannabis and what officers believed to be oxycodone and cocaine.

Officers also say they found handgun and ammunition in the car.

The occupants were arrested, and police have laid more than 20 charges against the two men.

Marlon Forrest, 26, of Mississauga and Gabriel Wright, 30, of Brampton have been charged with:

Both men were held for a bail hearing on Friday. 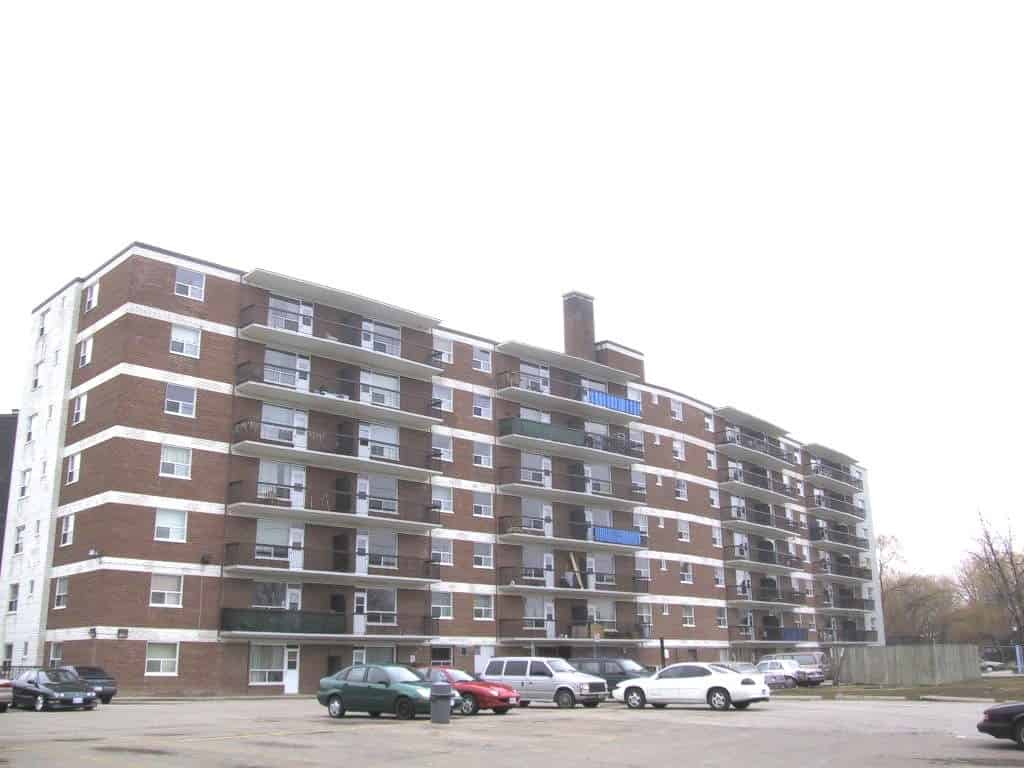