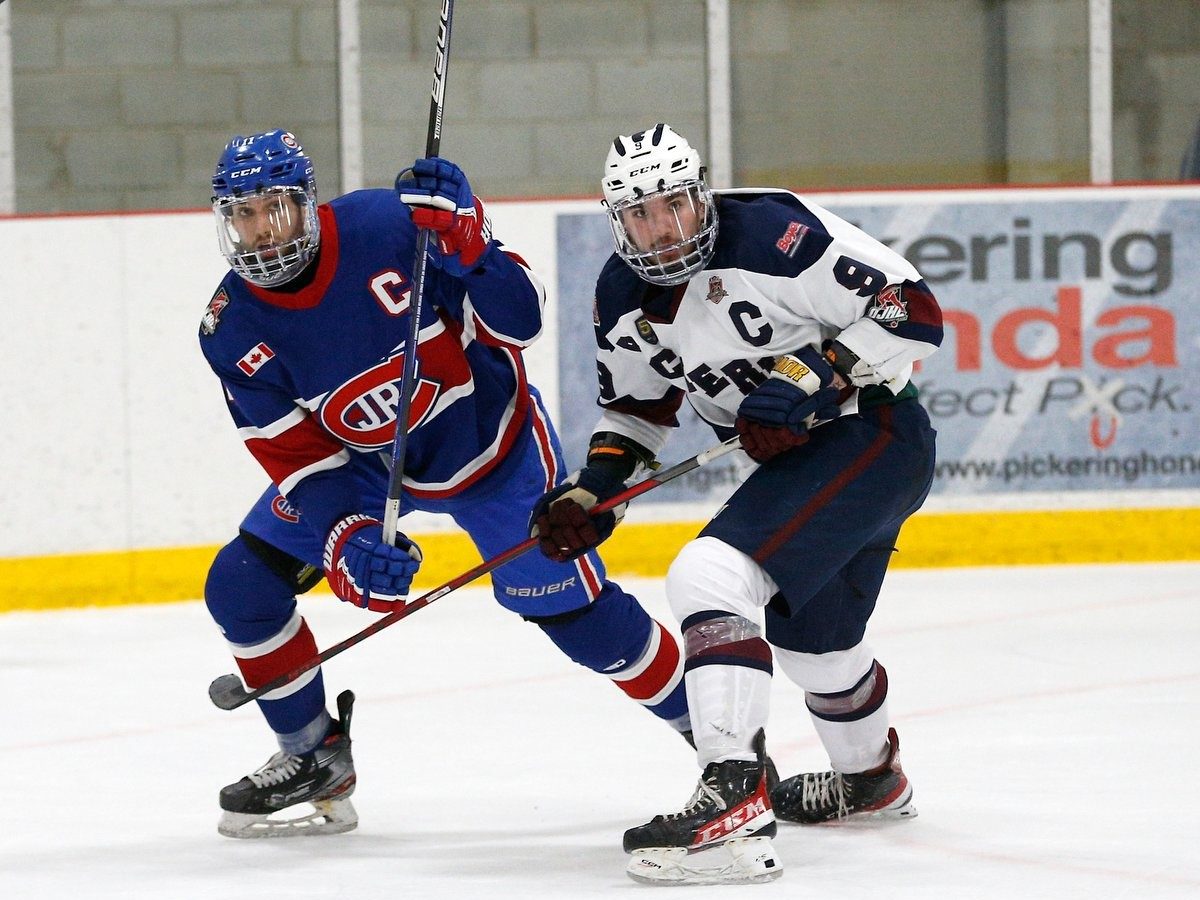 Toronto captain Liam Fedak was the hero for the Jr. Canadiens Friday night in Pickering, scoring the winner and breaking the hearts of Pickering hockey fans in a 5-4 double-overtime victory in Game 6 of the Buckland Cup final.

Pickering, on goals from Jake Partridge, Ryan Johnstone and Alex Papaspyropoulos, had taken a 3-2 lead in a wild first period and Ethan Lindsay gave the home side a two-goal cushion heading into the third.

But Toronto stormed back with the two they needed in the third, including Eric Vitale’s second of the match with 8:38 to go to square the game at fours going into overtime.

The first extra period solved nothing, and the teams were two-thirds through the fifth frame before Fedak’s heroics.

The winner earns a berth in the Centennial Cup national Junior ‘A’ championships May 19-29 in Estavan, Saskatchewan. 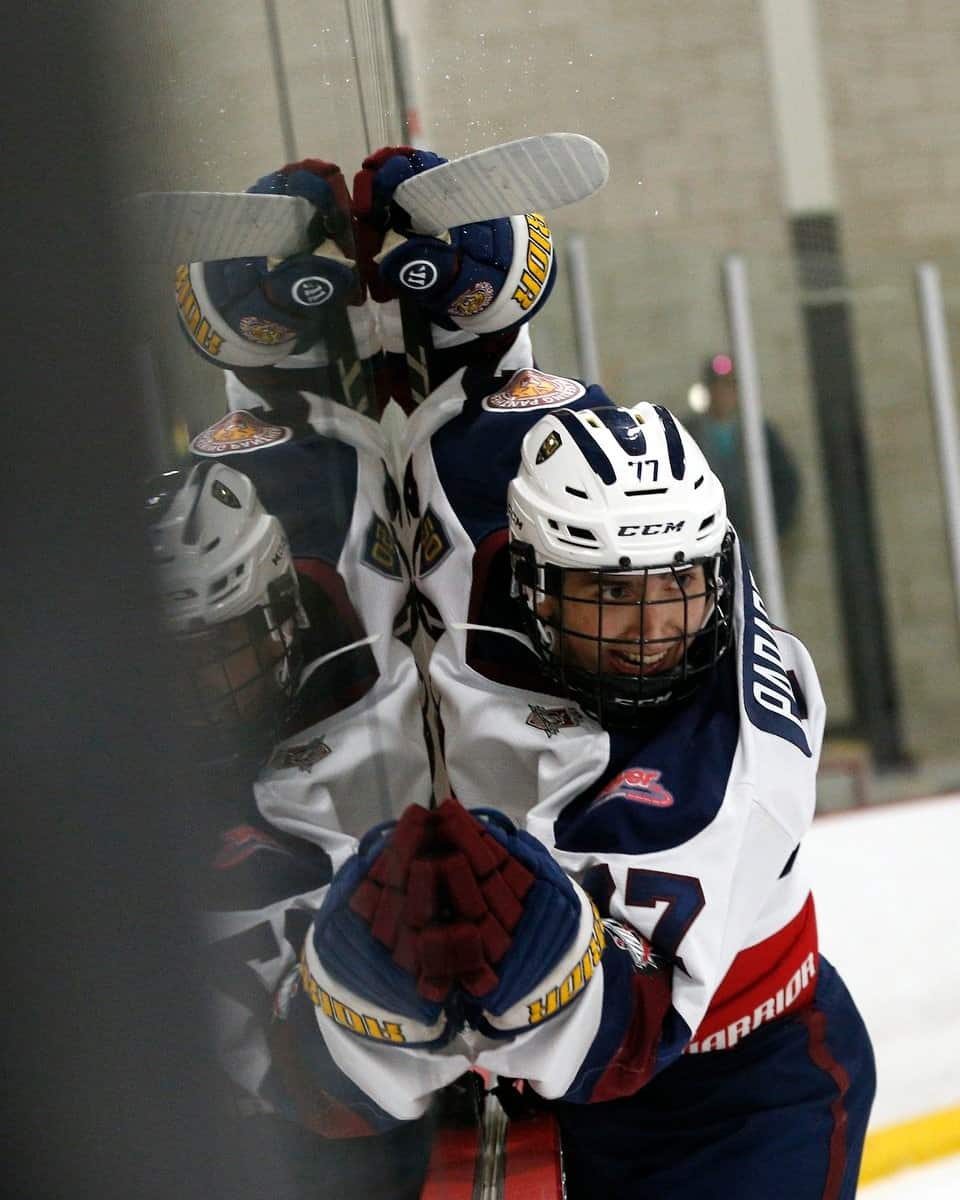 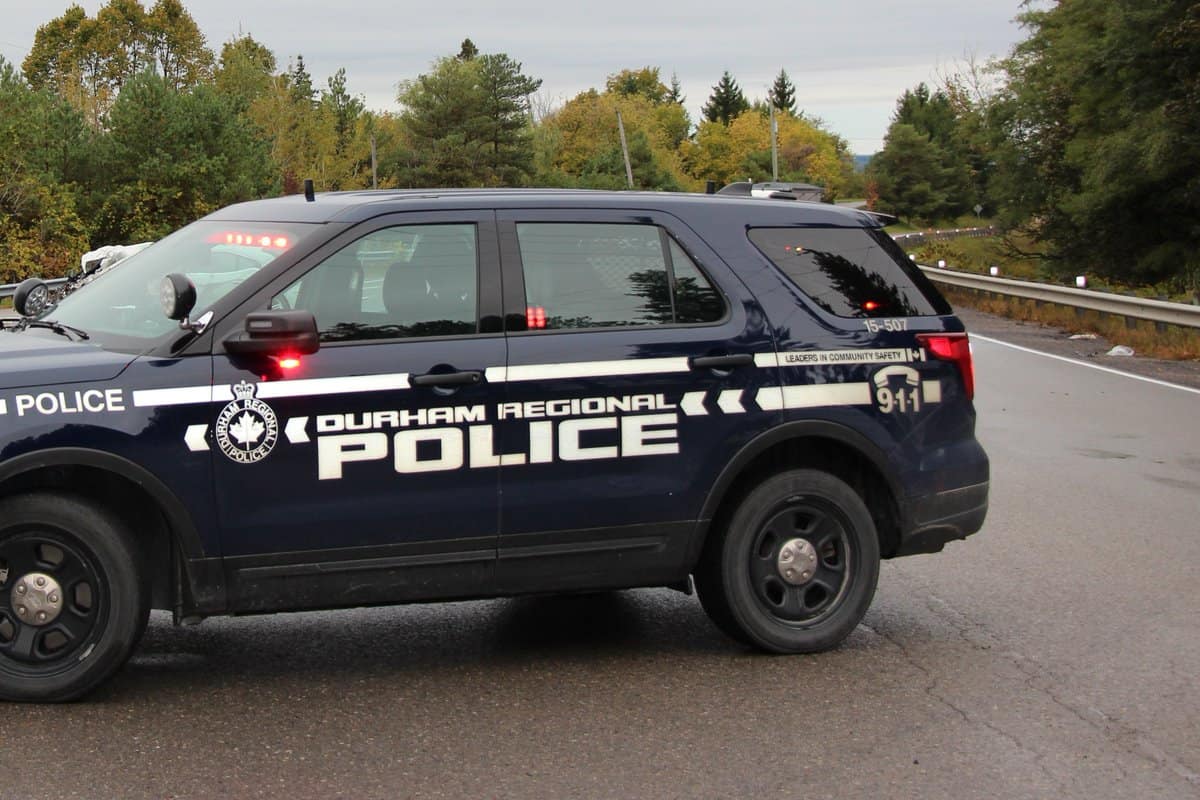 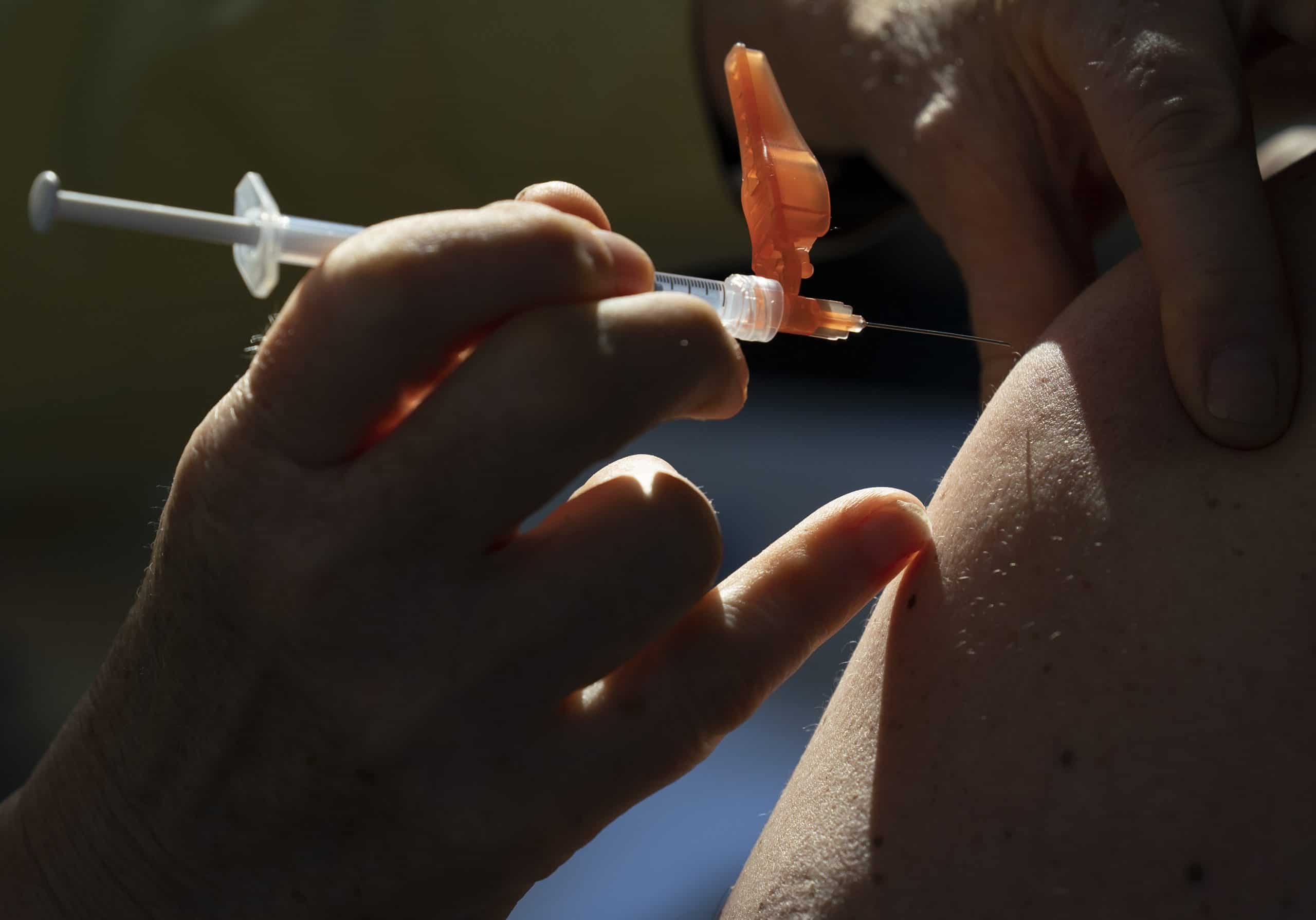 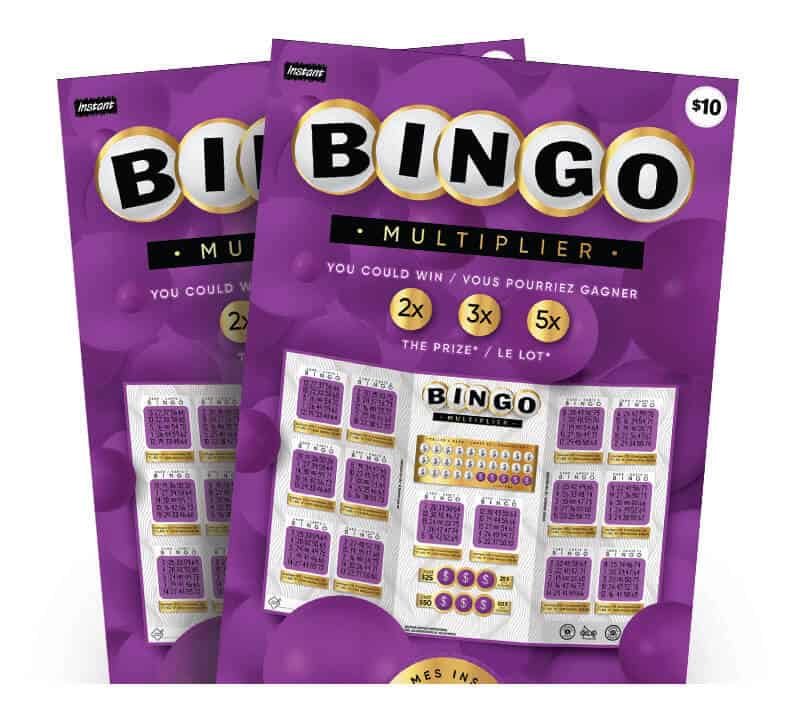