Toronto Raptor to appear at Ukrainian fundraiser in Mississauga 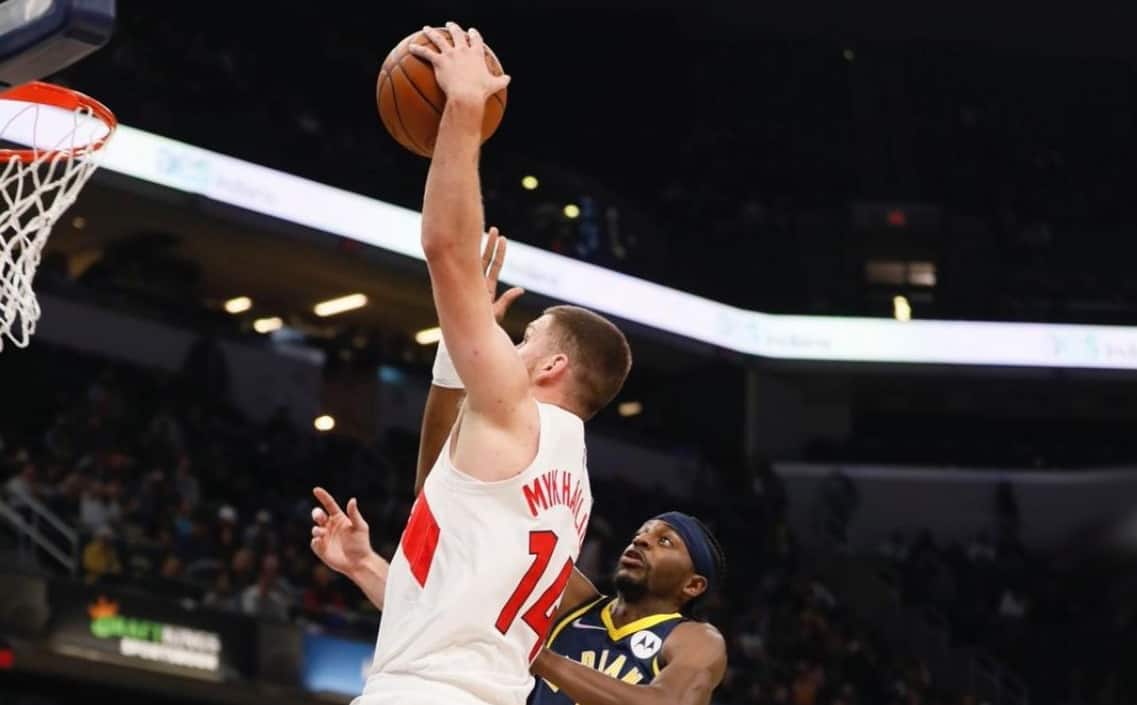 A Mississauga event to raise funds for Ukraine will feature the mayor herself and a famous Toronto Raptor.

This Tuesday evening (May 17), Sam McDadi Real Estate will host the Svi Mykhailiuk Hope For Ukraine Fundraiser at their Clarkson office location at 1034 Clarkson Rd North.

Guests will have the opportunity to mingle with Mykhailiuk, the Ukrainian professional NBA player who signed on with the Toronto Raptors just last summer, as well as Mississauga mayor Bonnie Crombie.

The event, set to begin at 7:00 p.m., is described as “an evening of fundraising, hors d’oeuvres and great company.” 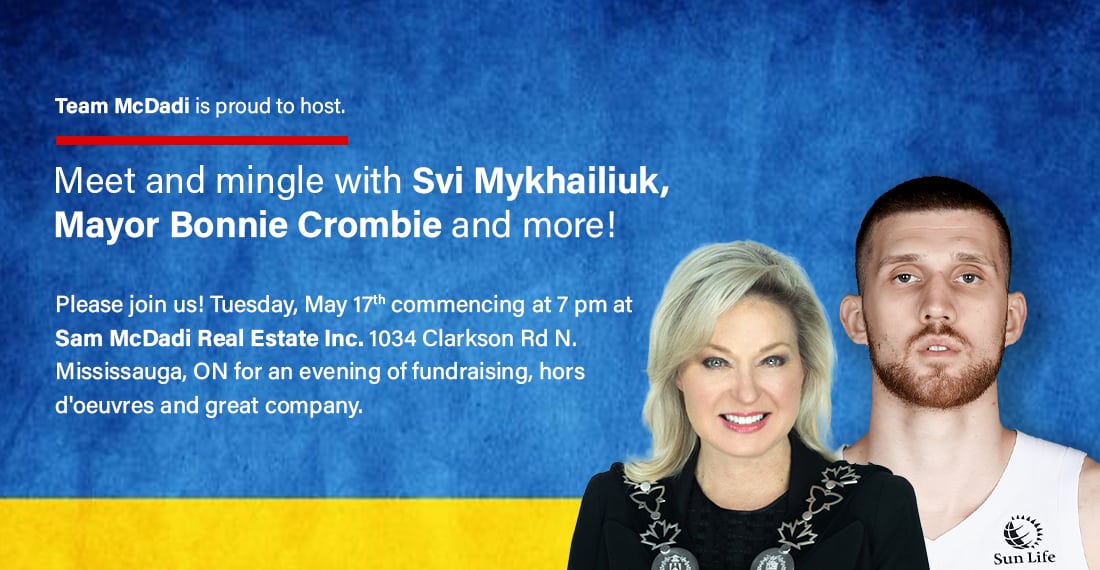 Mykhailiuk’s Hope For Ukraine Fundraiser was started to aid Ukrainian people affected by the war in the aftermath of Russian troops advancing into the country back in February.

The invasion has made headlines globally, and here in Mississauga sparked deep concern among the city’s Ukrainian community.

With widespread reports overnight that explosions were heard throughout Ukraine as Russian troops moved inside its borders, Crombie said at a press conference on Feb. 24 that she’s spoken with members of the city’s Ukrainian community and “they’re deeply concerned.”

Crombie, like numerous political leaders at all levels of government in Canada and around the world, expressed outrage at Russia’s aggression in targeting a sovereign country.

“I encourage the federal government to impose the harshest sanctions possible for this egregious act of aggression,” said Crombie, who then turned her thoughts to Mississauga’s people of Ukrainian descent. “I want to send a message of support to members of our Ukrainian community. My thoughts are with you and with your loved ones.