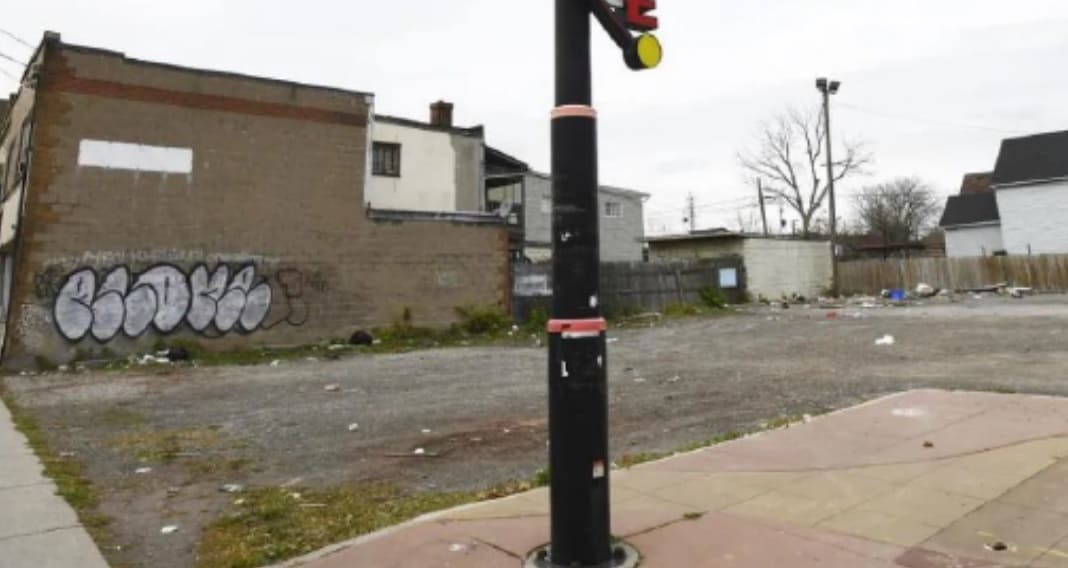 A community effort to help housing-deprived Hamiltonians survive the harsh winter months has a tempoary location.

Hamilton Alliance for Tiny Shelters (HATS) will be placing a community of cabins, along with communal kitchen, shower and washroom facilities, at 647 Barton St. E., at Earl, where a parking lot was previously not in use. Around six weeks ago, HATS and the Social Planning and Research Council of Hamilotn (SPRC) launched a GoFundMe campaign to raise money to build the shelters, which cost about $5,000 to build.

Just more than $19,000 of an eventual $50,000 goal had been raised of Friday. The stated goal has been to build 10 shelters, which coincidentally is the same number of Hamiltonians who died last winter while they were unhoused, according to data kept by the Hamilton Social Medicine Response Team (HAMSMArT). The winter of 2022-23 is also expected to be “sneaky cold,” according to the Old Farmer’s Almanac Canadian Edition.

“Our goal is to have a dozen residents in their tiny homes by the coming holiday season,” tiny shelters campaign organizer Julia Kollek wrote on Friday (Nov. 18). “The snow started this week in our region, and the temperatures have plummeted. Finding shelter from the winter weather is life and death for our unhoused neighbours.”

Supporters of the GoFundMe will receive a tax receipt since SPRC is a registered charity.

The organizers of the campaign have emphasized that tiny shelters are a temporary solution to intersecting social challenges that present barriers to finding a stable living environment. Part of the effort is give the tiny shelters residents, some of whom had input into design, better links to wrap-around services and community infrastructure.

Further information about the campaign is available at hamiltontinyshelters.ca.