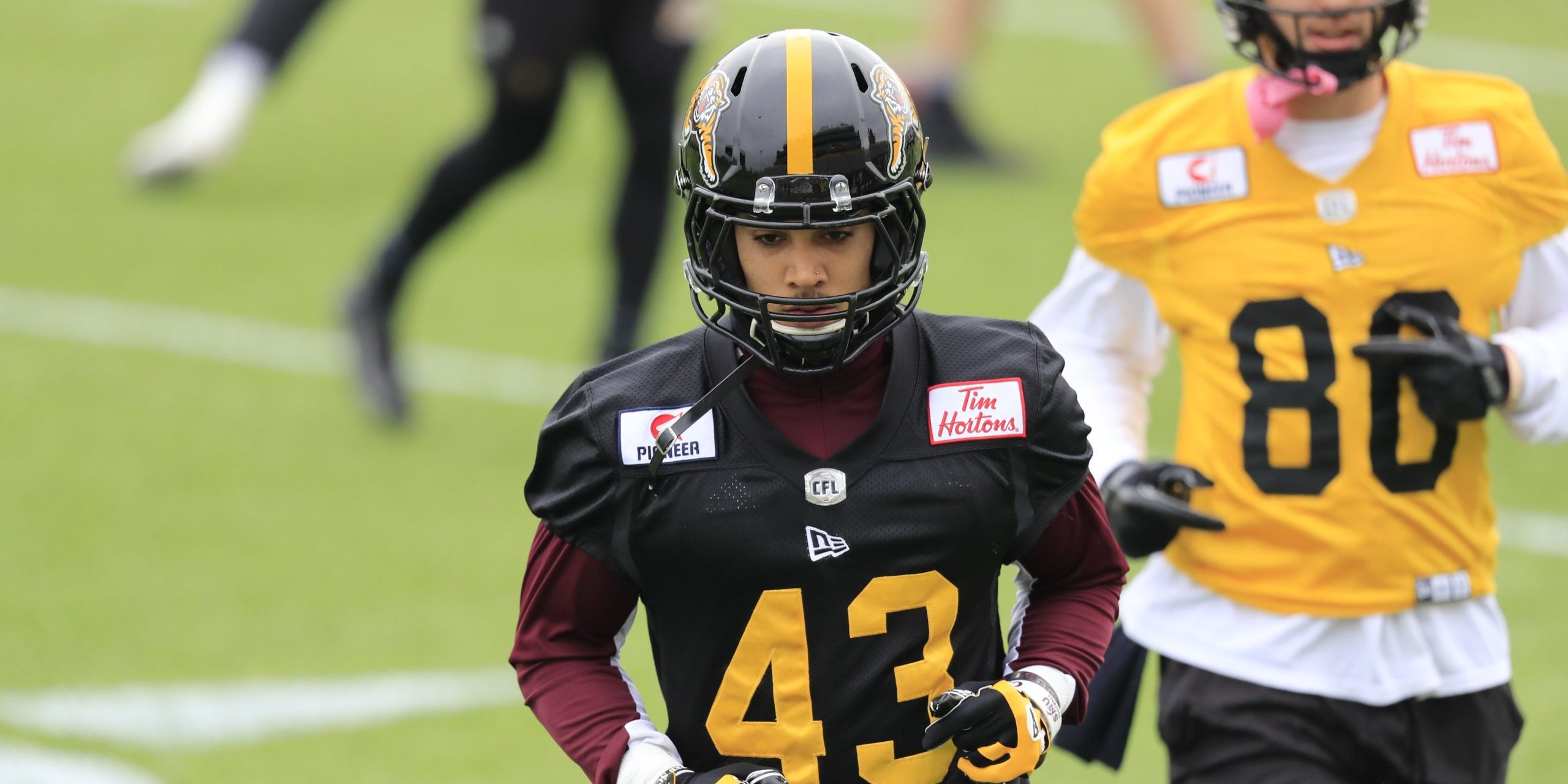 The Hamilton Tiger-Cats added a familiar face to its linebacking unit.

The five-foot-11, 200-pound native of Montreal was drafted by the Tiger-Cats in the fourth round of the 2021 CFL draft, 36th overall.

A touchdown pass from Dane Evans to Tim White with 19 seconds remaining gave the Tiger-Cats their first win of the season, a 25-23 decision against the winless Ottawa Redblacks on Saturday.

Redemption!@daneevans9 throughs a TD strike to take the lead with less than 30 seconds!#CFLGameday | @Ticats pic.twitter.com/lRKCNj18Kt