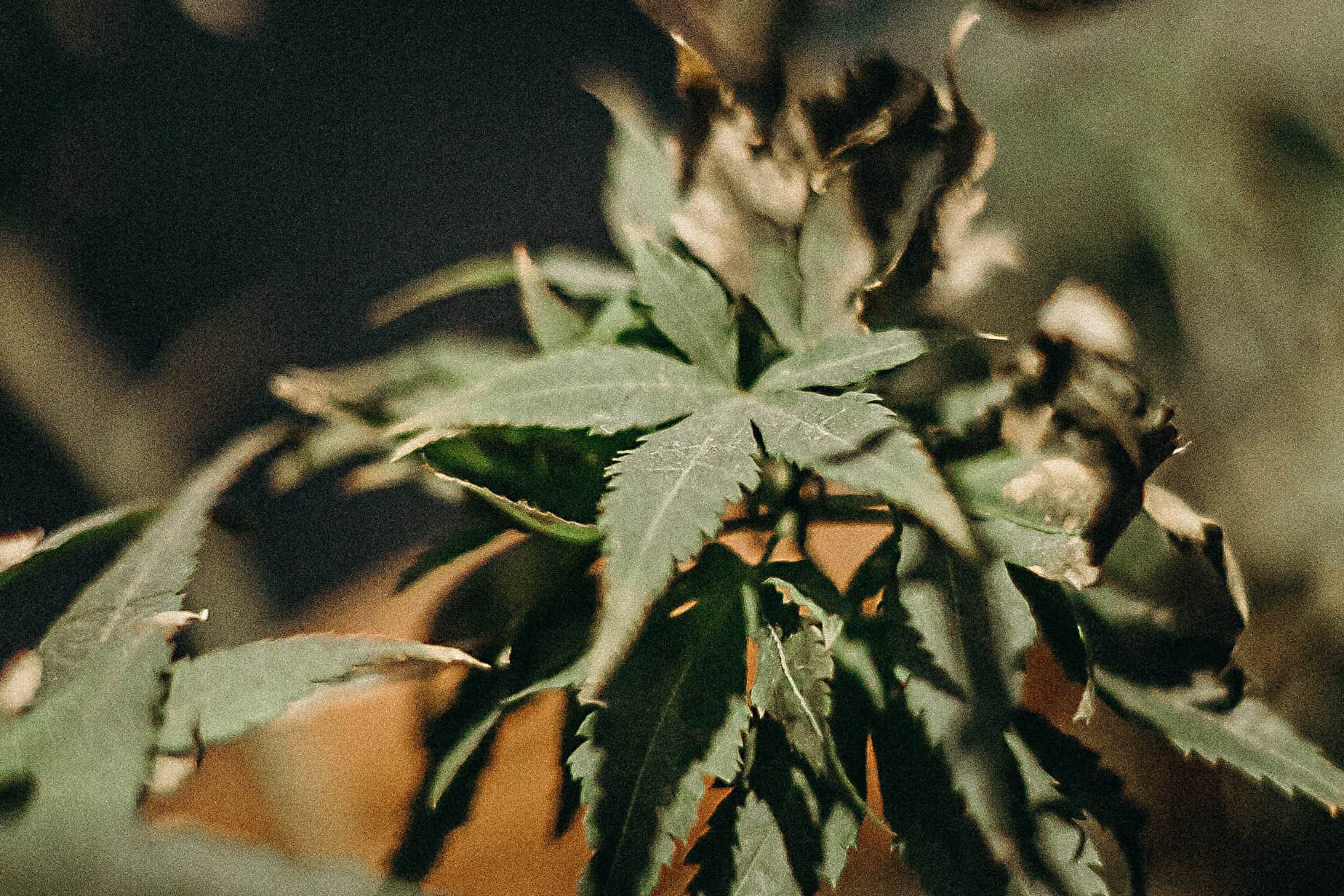 Photo is for illustrative purposes. Photo by cottonbro/Pexels

Three men are on the lam after robbing a cannabis store in Pickering.

Police say the trio walked into the Holland Daze dispensary on Brock Road around 8 p.m. on Jan. 19. One of the three men was armed with a knife. Two customers and one worker were in the store at the time. One of the customers received minor injuries, according to police.

Once inside, the suspects allegedly grabbed an unspecified amount of cannabis and cash before getting into a vehicle and travelling east on Bayly Rd.