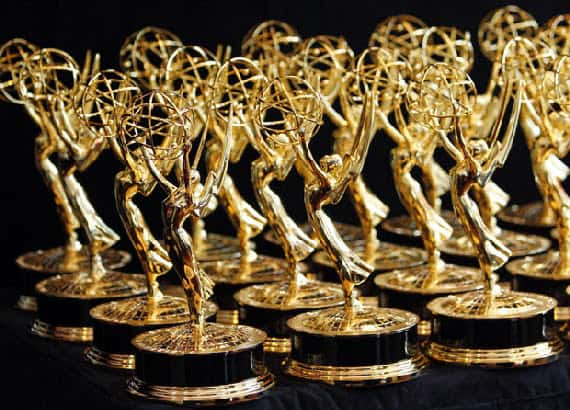 Three Oakville Sheridan College alumni from the College Faculty of Animation, Arts & Design have been nominated for Emmy Awards for their work in television production.

The Emmys will be presented on Sept. 19.

Being nominated for awards is nothing new for Henighan, who has nominated as part of a team in the category of Outstanding Sound Editing for a Comedy or Drama Series (Half-Hour) and Animation for the anthology, Love, Death + Robot.

After collecting a Primetime Emmy in 2018 and being nominated in 2019, Hallam Martin has once again been nominated.

This time it’s for her work in The Handmaid’s Tale in the category of Outstanding Single-Camera Picture Editing for a Drama Series.

Hallam Martin has won multiple awards for her work on The Handmaid’s Tale, including her Emmy in 2018.

McKay, who was up for an Emmy in 2017, has been nominated in the category of Outstanding Special Visual Effects in a Single Episode for his work as a Lead Animator on Vikings.

McKay has won multiple Canadian Screen Award, three of those consecutively from 2018 to 2020.

“We are extremely proud of Craig, Wendy and Kieran,” says Dr. Janet Morrison, Sheridan’s President and Vice Chancellor. “I am thrilled that their creativity, hard work and excellence are getting recognized by the best in the industry.

“Their work puts Canada’s media industry on the map and inspires our students to chart their own paths and believe that the highest pinnacle of success is achievable.”