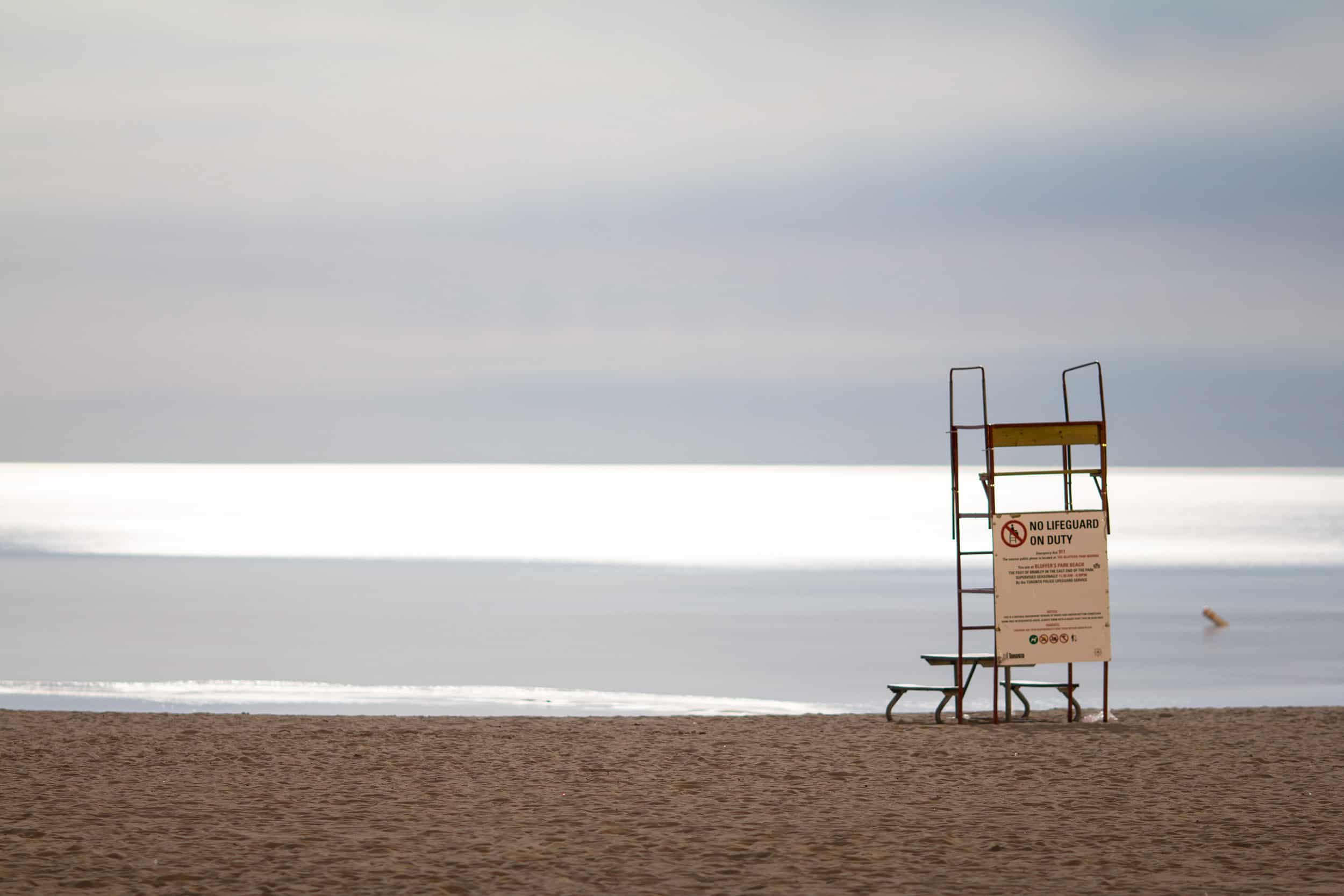 Three beaches in Durham Region have been declared unsafe for swimming this week, due to high levels of bacteria.

The good news for people wanting to beat the heat this weekend? Eleven beaches are good to go for public swimming.

Durham Region Health Department officials test the waters at all 14 public beaches every summer, with testing beginning this year on June 7, when all 14 beaches passed.

The latest test on June 28 showed Beaverton South and Thorah Centennial Park – both on Lake Simcoe – and Elgin Pond in Uxbridge failing the test, prompting ‘Closed’ signs to be installed.

This is the second fail in a row for Thorah Centennial Park, located just south of Beaverton.