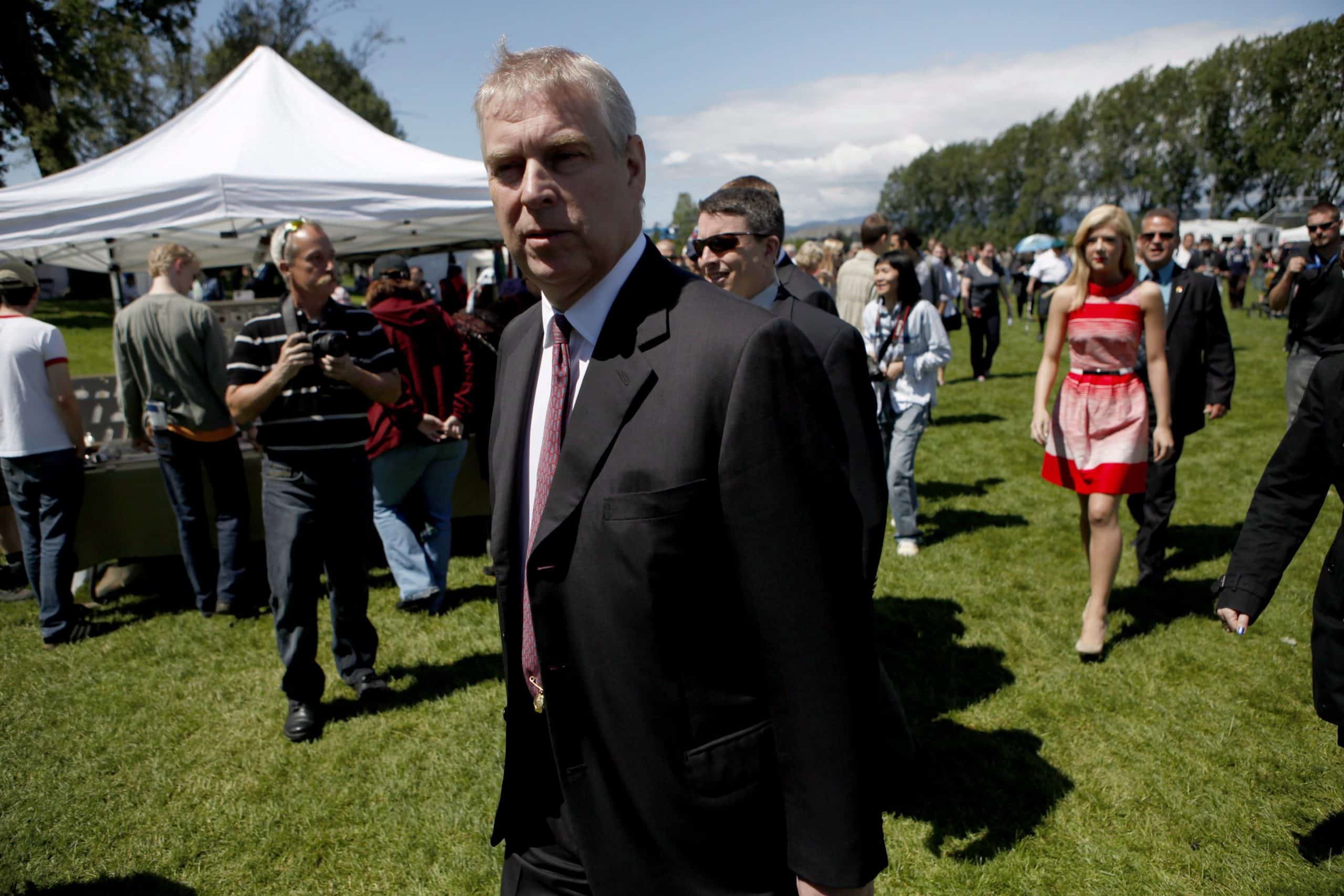 OTTAWA — Three Canadian regiments have been left without a patron after the Queen today stripped Prince Andrew of all his military titles and royal patronages.

The disgraced Duke of York was the honorary colonel-in-chief of three Canadian regiments: The Royal Highland Fusiliers of Canada, The Princess Louise Fusiliers and the Queen’s York Rangers.

Rideau Hall and a spokesman for the Canadian Armed Forces confirm that those titles have now been “relinquished” by the prince, the Queen’s second oldest son.

Royal expert Richard Berthelsen, a former adviser to past lieutenant-governors and governors general in Canada, says the Queen’s decision puts an end to two years of uncertainty for the three Canadian regiments.

Private organizations in Canada — including Lakefield College School, the Royal Victoria Yacht Club, the Maple Bay Yacht Club and the SickKids Foundation — that had once sought the prince’s patronage severed their ties with him in 2019 when he stepped aside from all public duties amid a sex trafficking scandal.

But until now, Berthelsen says the military regiments’ hands were tied; they could not unilaterally dissociate themselves from Prince Andrew but had to wait for his honorary titles to be withdrawn by the Queen or the prince himself.