This area in Mississauga has almost 20% COVID-19 positivity, 4th highest in Ontario 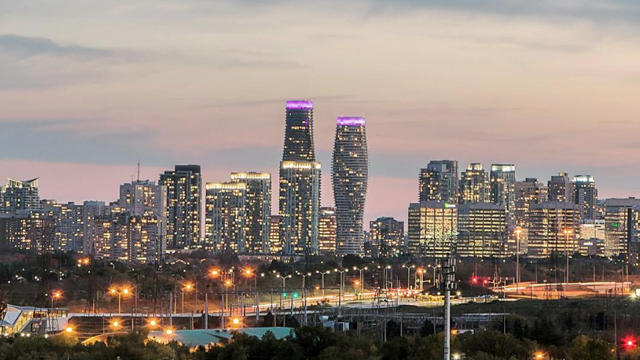 Six areas in Mississauga are among those with the highest COVID-19 percent positivity rates (percentage of positive COVID-19 tests in the area) in Ontario, with one at almost 20%.

Toronto-based research group ICES listed postal code areas in Ontario with the highest percent positivity rates for the week of May 16 to 22.

Of the top 50 listed, six are in Mississauga (compared to five during the previous week): 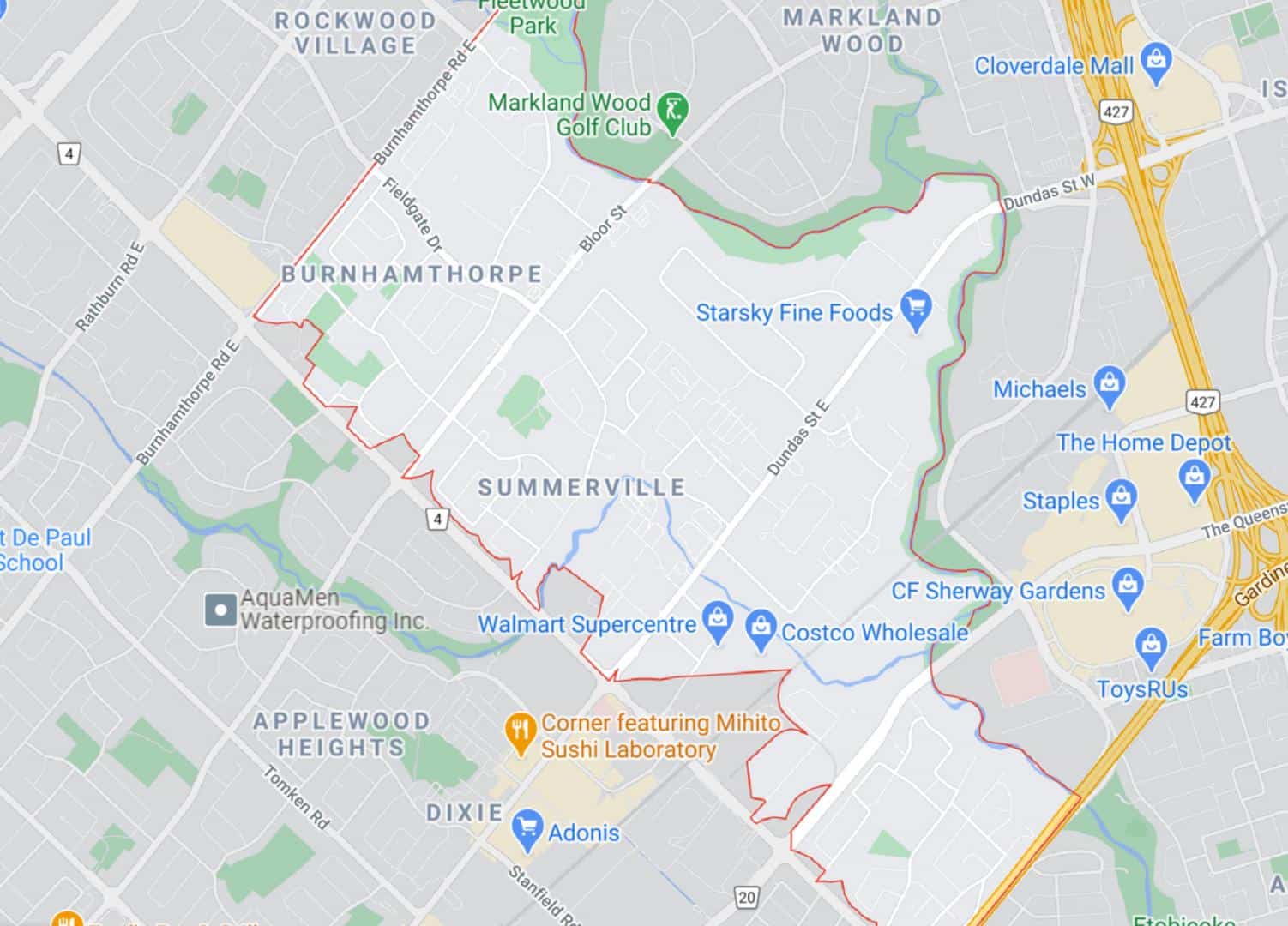 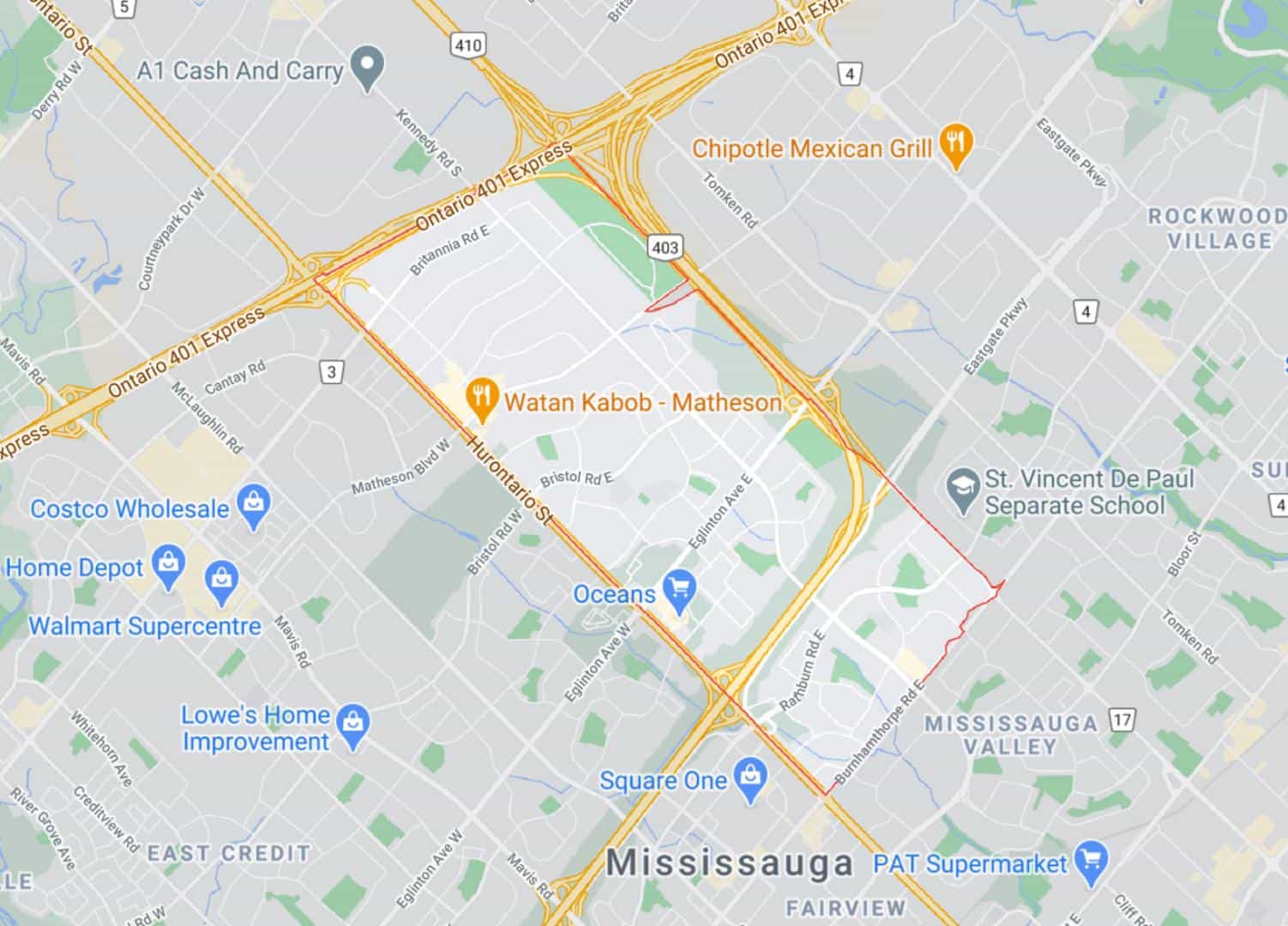 L5B at 13.81% (area of Hurontario from Hwy 403 to QEW)
18th highest percent positivity area in Ontario (48th during previous week) 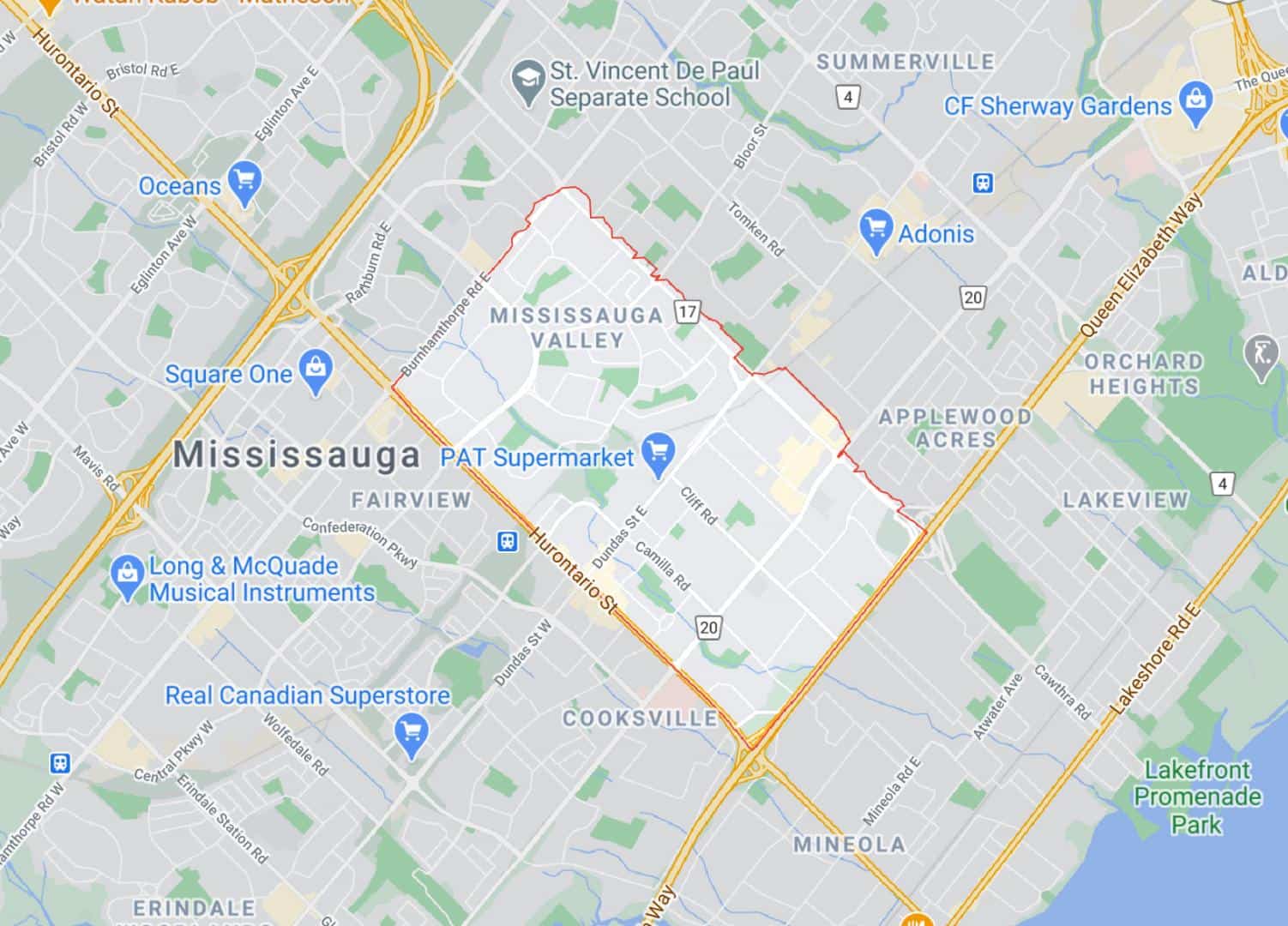 L4W at 12.82% (area of Highway 401 and Pearson Airport)
27th highest percent positivity area in Ontario (not listed during previous week) 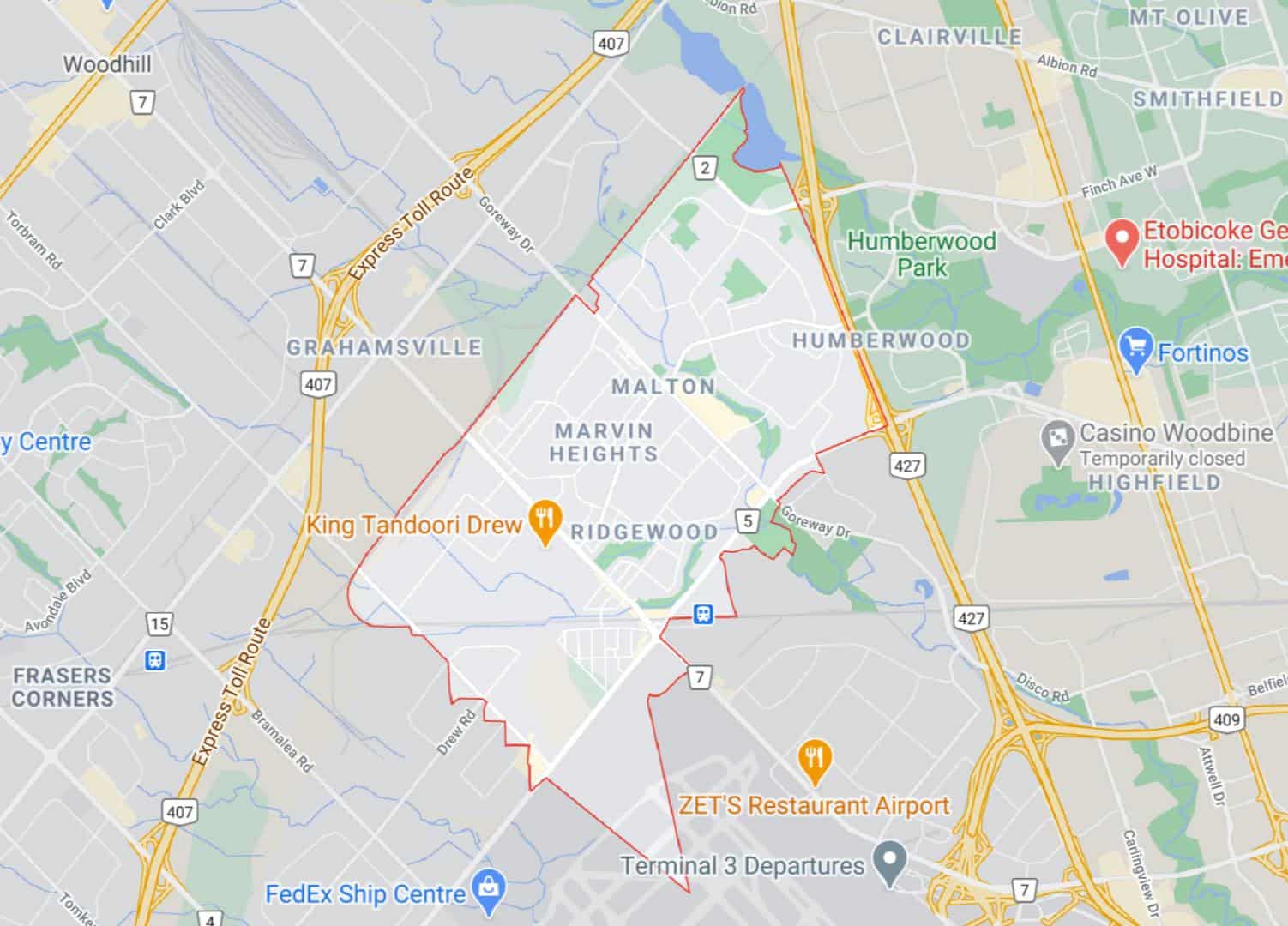 For the same week, Brampton had eight areas listed in the top 50.

The same data for the week indicates that out of all of Ontario’s 34 public health units, Peel Region (Mississauga, Brampton and Caledon) once again has the worst COVID-19 percent positivity in the province.

For all Ontario residents, the overall percent positivity among those tested for COVID-19 during the week of May 16 was 6.2%, a drop from 7.2% the previous week.

Ontario has reached 57% overall vaccine coverage among those aged 12 and up, a 3% increase from the previous week.