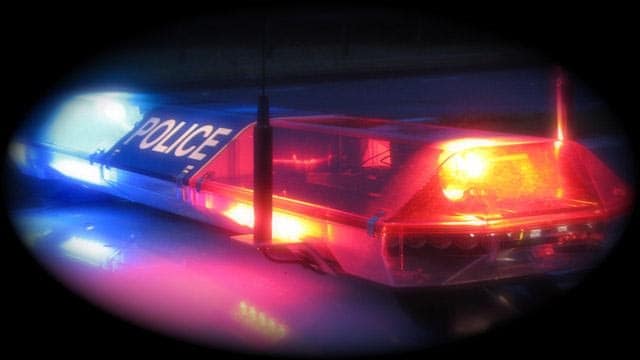 A third arrest has been made in the connection with last year’s slaying of a Brampton woman.

It took nearly a year for the first arrest to be made following the murder of 56-year-old Sangita Sharma last August, but the next two followed in short order.

Sharma was found in her home on Treeline Blvd. suffering from a gunshot wound and died on the scene.

With the assistance of London Police Service, Abdulla Kaddoura, a 28-year-old man from London, was arrested and charged with first degree murder. He appeared before the Ontario Court of Justice in Brampton on June 30, 2021, for a bail hearing.

Already facing the same charge are Fiseha Girmay Habtegabir, a 19-year-old man, and Malik Essue, a 22-year-old man, both from London.

“Violent crime is a priority for our community and we are committed to preventing it whenever possible,” said Peel Regional Police deputy chief Nick Milinovich.

“When this isn’t possible, we are devoted to ensuring those responsible are held accountable. This is a complex investigation which continues along with our investigators devotion to ensuring justice and answers for Sangita Sharma’s loved ones.”

Anyone with any information, dashcam or video footage is asked to contact the Homicide and Missing Person Bureau at 905-453-2121, ext. 3205. Information may also be left anonymously by calling Peel Crime Stoppers at 1-800-222-TIPS (8477), or by visiting www.peelcrimestoppers.ca. 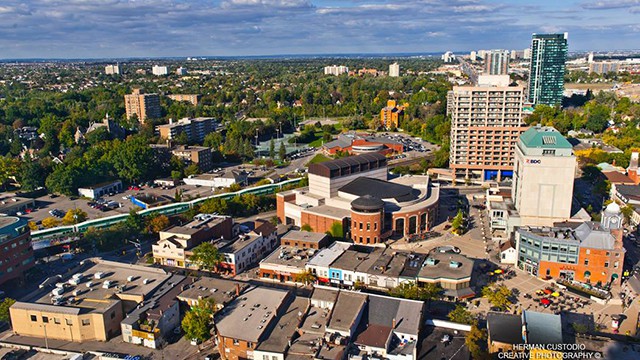