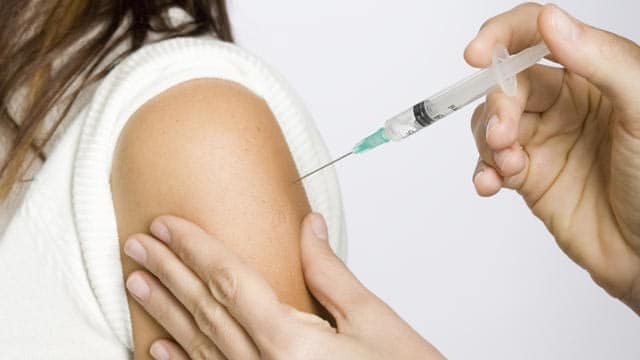 With approval from the province, the city says 21 pharmacies in Hamilton will begin administering the AstraZeneca/COVISHIELD vaccine to residents who are 55 and over (born in or before 1966).

These pharmacies are providing the vaccine by appointment only to eligible residents who are in good health:

The start date for each pharmacy varies.

To book an appointment, you can call or visit the website of the participating pharmacy. You must have a valid Ontario health (OHIP) card or other form of valid government-issued identification.

The city says Hamilton healthcare partners are continuing to make progress in vaccinating residents who fall into Phase 1 of the Province’s COVID-19 Vaccination framework.

“We are pleased to announce that as of March 31st, we have administered approximately 100,322 doses of COVD-19 vaccine – with 16.4% of eligible Hamiltonians receiving a vaccine to date,” the city reported.

More information on how to book your vaccine is available at the Hamilton website. 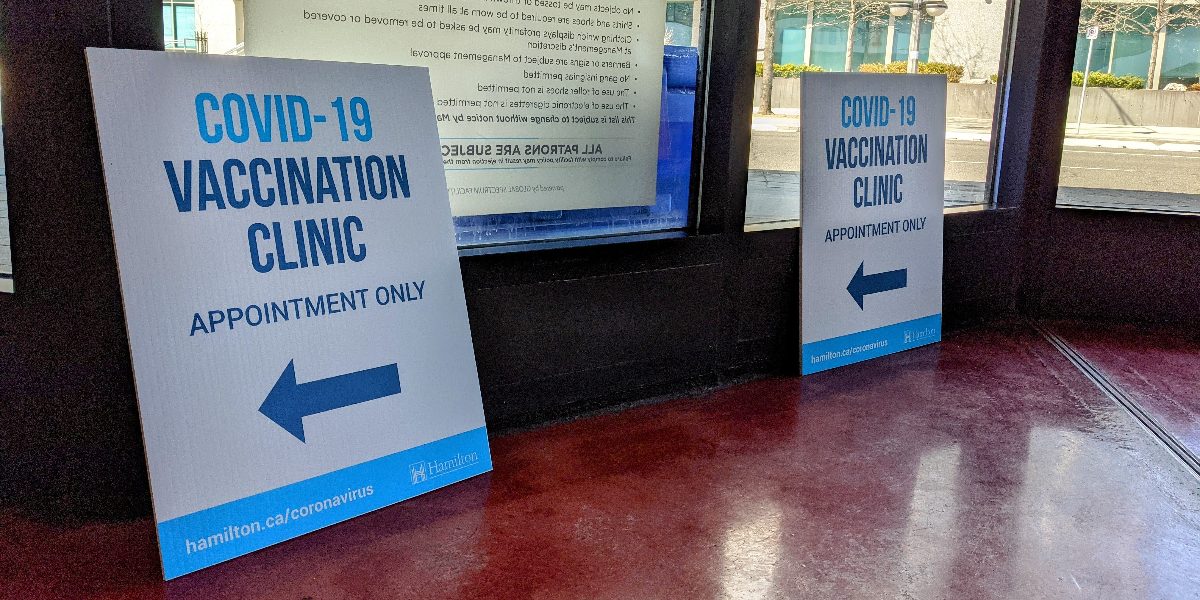