The PRESTO App is Finally Available in Mississauga

If you regularly use public transportation to get around Mississauga and the GTA, you probably use PRESTO and have probably wished, more than once, for a user-friendly PRESTO app.

Fortunately for you, that app is officially available.

PRESTO! We have an app for that.
The PRESTO App is officially out of beta testing and available to everyone on Android or iOS. A special thanks to all of our App testers.
Download it here: https://t.co/NvXlt3YPHc pic.twitter.com/wysuRxVU7Z

This week, Metrolinx announced that its much-anticipated app (which it originally announced in late 2018) is officially out of beta testing and available to everyone on Android or iOS. 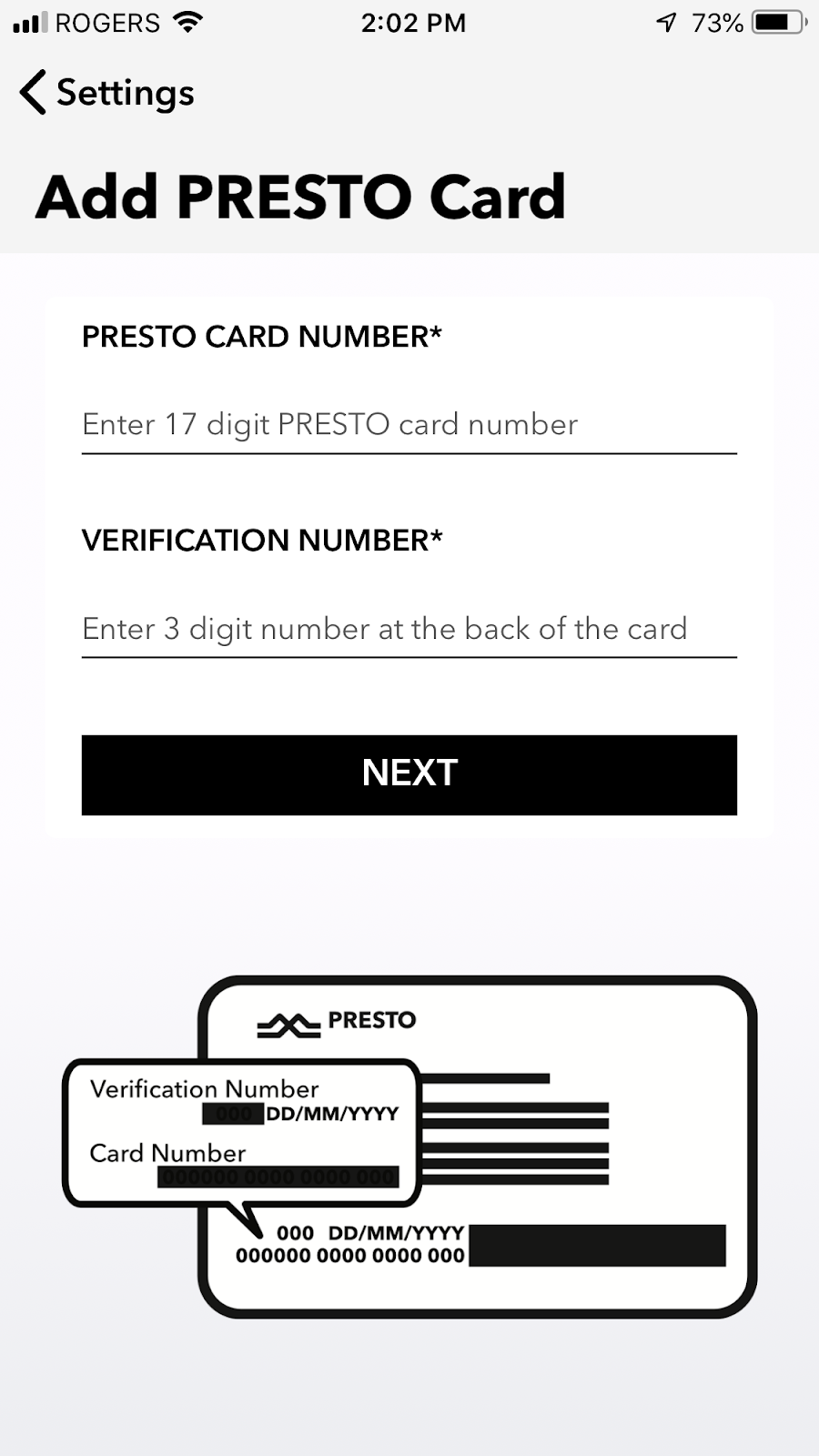 What will the app allow users to do?

According to Metrolinx, the app will let users manage their cards anytime and anywhere. Users can load funds and transit passes (instant load is available on Android devices with NFC), receive low balance/pass expiry reminders and email receipts for fare purchases, pay with Apple Pay or another saved payment method, set up and manage auto-load and auto-renew, manage multiple PRESTO cards, check their PRESTO card balances, view their transaction history, buy a PRESTO card and create a PRESTO account.

Users can download the beta PRESTO App now from the Google Play Store or the Apple App Store.

Popular Toronto Thai restaurant opening a location in Mississauga
Mississauga’s newest Thai restaurant, Mo Thai, is coming to Cooksville before the end of May.
END_OF_DOCUMENT_TOKEN_TO_BE_REPLACED