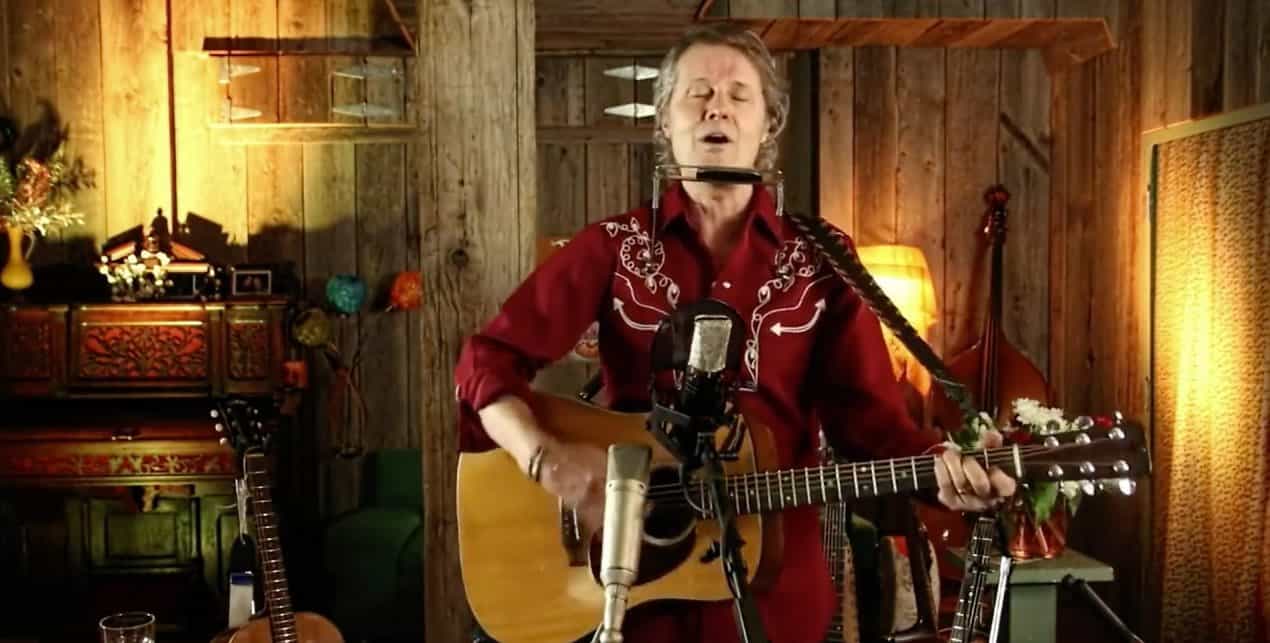 One of the “most recognizable voices” in Canadian music will be headlining the lineup at this year’s 27th annual Christmas Tree Lighting/Holiday Fest in Oakville.

Cuddy’s most recent release, recorded in his barn, was Countrywide Soul in 2019. The album features new versions of Cuddy compositions from throughout his catalogue, as well as a few covers and two brand new songs.

The special night of entertainment will also feature a local independent artist in Carter.

The Oakville native, who released her latest pop/country smash, “Yours To Lose,” in June of 2021, moved to Nashville, Tennessee to further her music career.

Carter’s impressive music portfolio also includes her three-song Merry Christmas To You EP released in November of 2018, followed by the single “Heart of a Woman” in January 2020.

Eclectic Revival is a Canadian Folk/Celtic music group from Brampton and Hamilton.

The passionate group of friends love to interact with their audience and bring their style of music to the show.

This year’s two-day event has something for the whole family. You can stop in for the Holiday Pop Up Market and enjoy some live musical entertainment.

There’ll be plenty of family fun on Saturday afternoon with a visit from Santa Claus and Mrs. Claus along with the elves and various characters. The tree lighting ceremony will also take place at 4:30 p.m.

A ticket is required for all live music events in Ontario. For more information, updates and how to get your free ticket, visit kerr-village.ca. 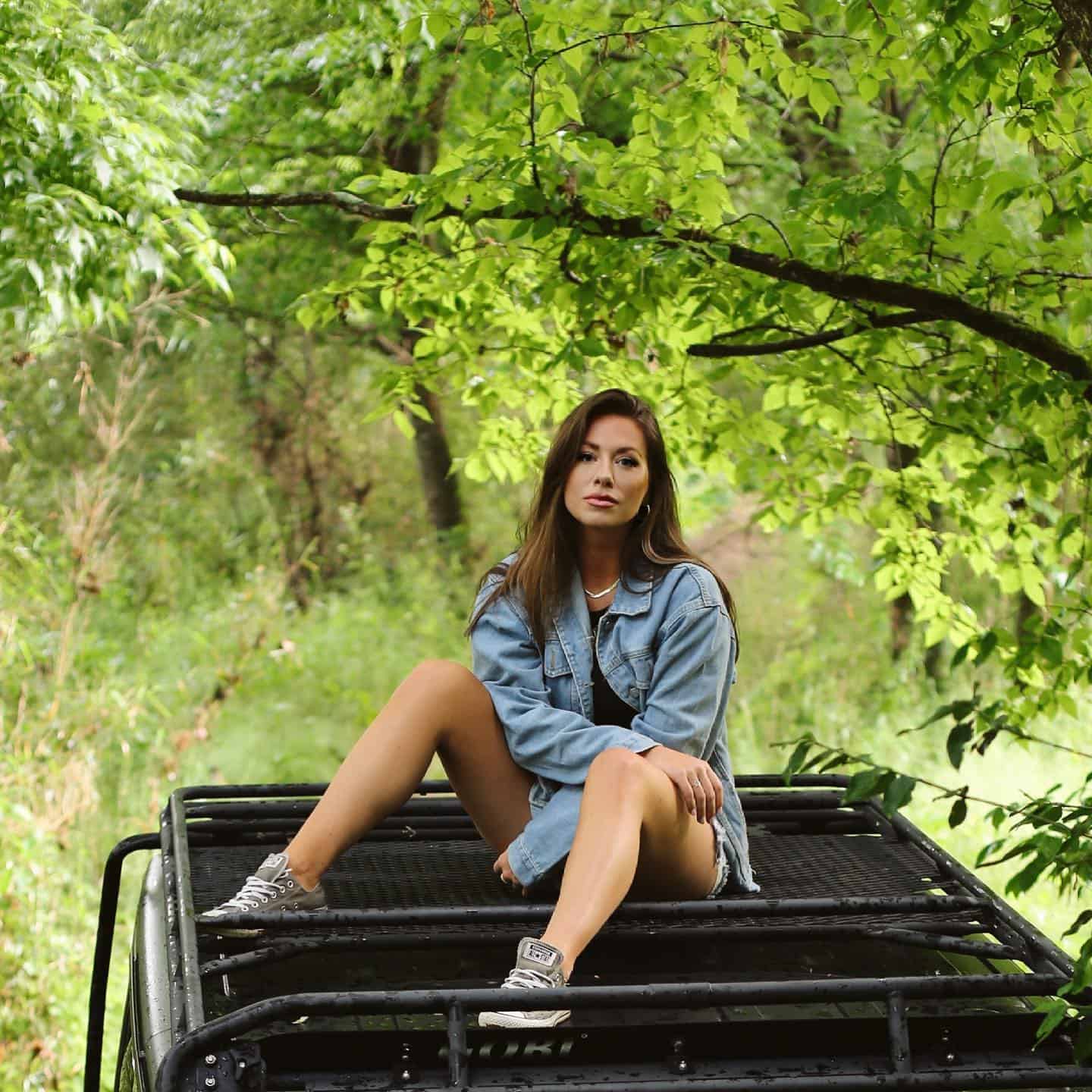