The Fossmobile – Canada’s first gas-powered car – being rebuilt, with the permanent home to be Oshawa’s Canadian Automotive Museum 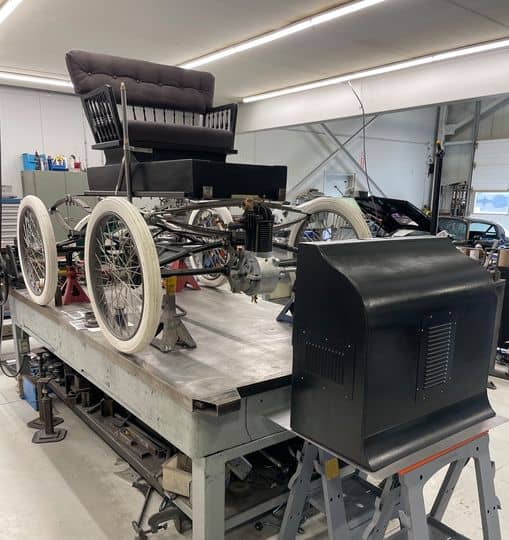 The first gas-powered, internal combustion car ever built in Canada spent just four years driving the muddy roads of turn-of-the-century Quebec before it was sold and never seen again.

Today, thanks to the inventor’s grandson, the talented people at Legendary Motor Company in Halton Hills and the magic of reverse engineering, the four-hp, single-cylinder Fossmobile will soon live again and one day soon, find its permanent home at the Canadian Automotive Museum in Oshawa.

The car that George Foss of Sherbrooke, Quebec built in 1897 is a special but forgotten part of Canada’s automotive history, in part because the only vehicle ever built disappeared soon after it was sold (for the princely sum of $75) in 1902, but mostly because Foss was never really interested in marketing it.

Foss, a prosperous mechanic, blacksmith and bicycle repairman, met with Henry Ford several times but never struck a deal to market his invention, preferring to just drive around the Eastern Townships, scaring the horses along the way.

He did, however, have a big impact on a young Sam McLaughlin, the future founder of General Motors of Canada in Oshawa. While working as a car salesman in Montreal he sold McLaughlin his first car and even taught him how to drive. The rest, as they say, is automotive history.

His grandson Ron wants this story told and is creating a ‘tribute’ restoration, based solely on old photographs.

Ron Foss has acquired vintage parts from the era and has brought on automotive historians and experts on that period, as well as restoration specialists like Canadian Wood Craftsman (Chatsworth, ON), Custom Touch Upholstery (Burlington), Wolfe Worx (London) and Dendoff Springs (Surrey, BC) to craft the wood body, hand-make the seat cushions, refurbish the wheels, spokes and tires and custom-make the spring suspension, respectively.

The ‘new’ Fossmobile is scheduled to be completed by the end of the year. It is expected the Fossmobile will be showcased at a few vintage car shows before being donated to the Canadian Automotive Museum sometime next year.

Foss said the tribute automobile will be a “tangible embodiment” of the first gasoline car built in Canada.

“My goal is to correctly inform Canadians of this achievement—this largely untold story, in typical Canadian fashion,” he explained. “We just don’t wave our own flag as much as we should. It’s part of our culture to be more laissez-faire about stuff and, yet the automobile has become such an important part of worldwide society—why are we not celebrating or at least acknowledging this Canadian effort?” 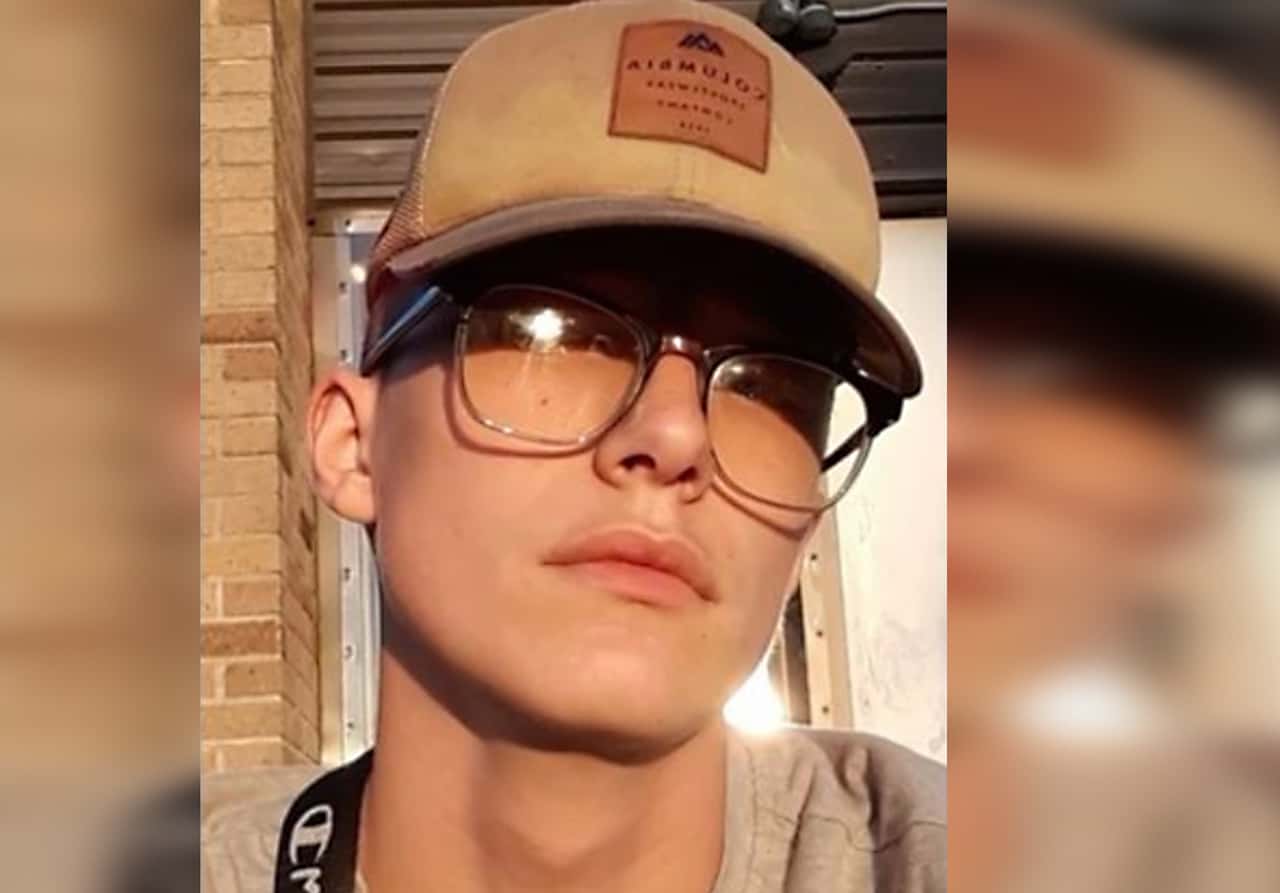