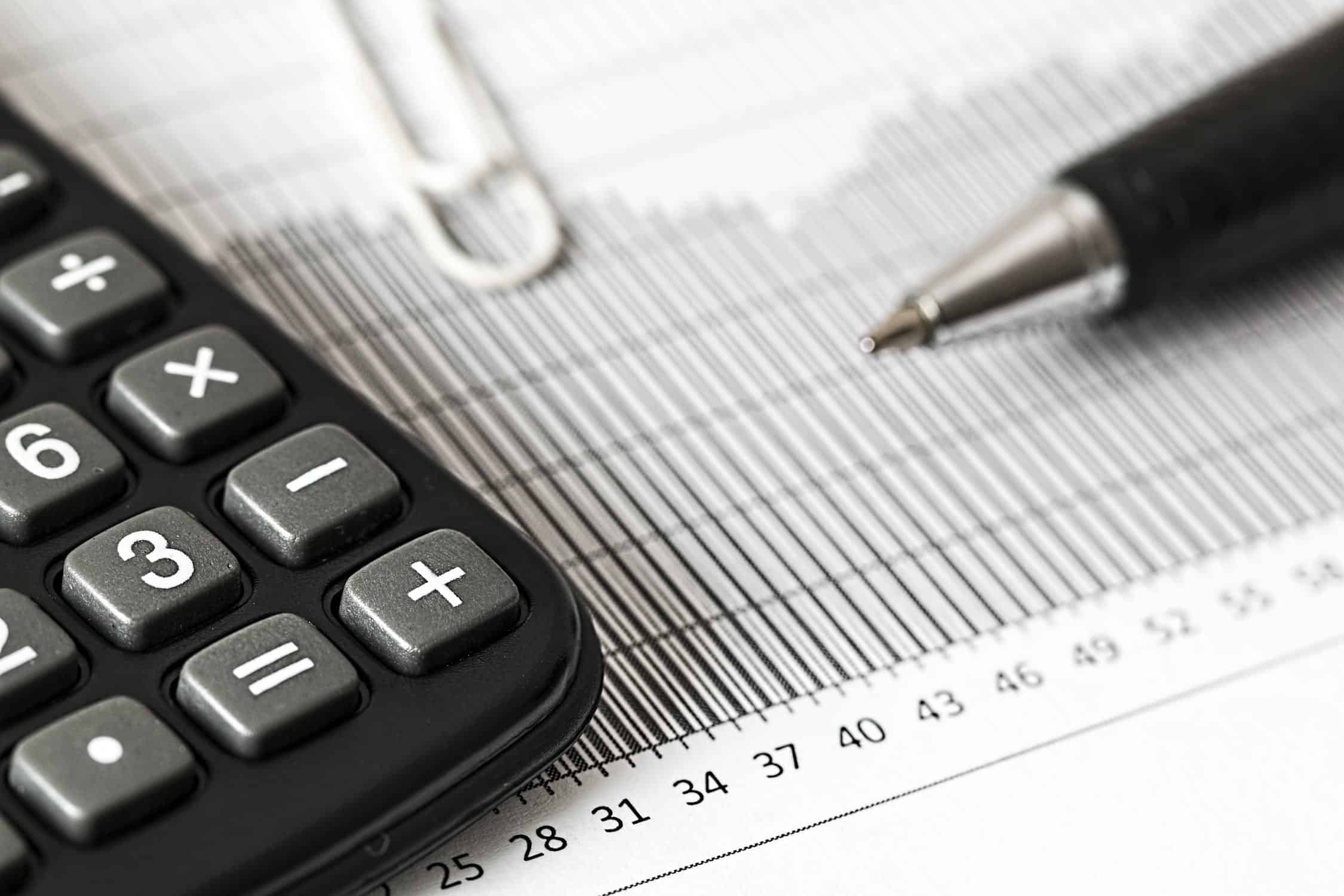 Many Canadians are concerned about the Canadian Revenue Agency’s (CRA) response to a third-party data breach that resulted in many taxpayers being locked out of their CRA accounts.

In mid-February, several CRA members received a notification that their email had been removed from their account.

The reason for the emails being removed was due to a third-party data breach, not a breach of the CRA, as many initially thought.

In a previous interview with insauga.com, a representative with the CRA explained when the agency discovers a third-party data breach, and a taxpayer has a CRA account with the same information, the account is automatically locked for security reasons.

However, some believe the CRA was too slow to inform them of what was going on and why their account had been altered.

Because of this, the Taxpayers’ Ombudsperson, François Boileau, has launched a review on the communications the CRA provided users after they were locked out of their accounts.

“Our Office will be undertaking a review of the steps taken by the CRA to provide affected taxpayers with complete, accurate, and clear information, in a timely manner,” Boileau said in a news release.

This should have been its primary concern, after safeguarding taxpayer information. We aim to ensure that this does not reoccur,” he continued.

Mississauga campus of Hamilton based Mohawk College is now open