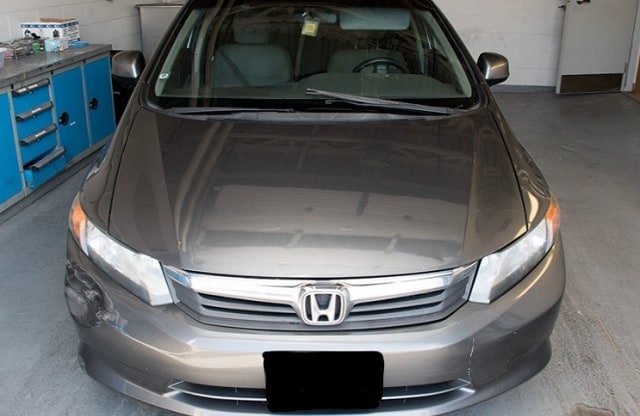 Peel police are looking for a suspect they say fled the scene after intentionally ramming a cruiser in Brampton.

The driver failed to remain at the scene and was last seen southbound on Hurontario Street to westbound Highway 407 in Brampton.

The vehicle, which was found by police, obtained front passenger-side damage. But the driver is at large.

Appeal for Witnesses in Fail to Remain Investigation – https://t.co/PjHeyv2QDD pic.twitter.com/UOT7P1Xuq0

Peel police are ask anyone with any information, video surveillance, or dashcam footage in or around Lisgar Drive and Derry Road between 1 a.m. and 3 a.m. on July 30 to assist with the investigation.