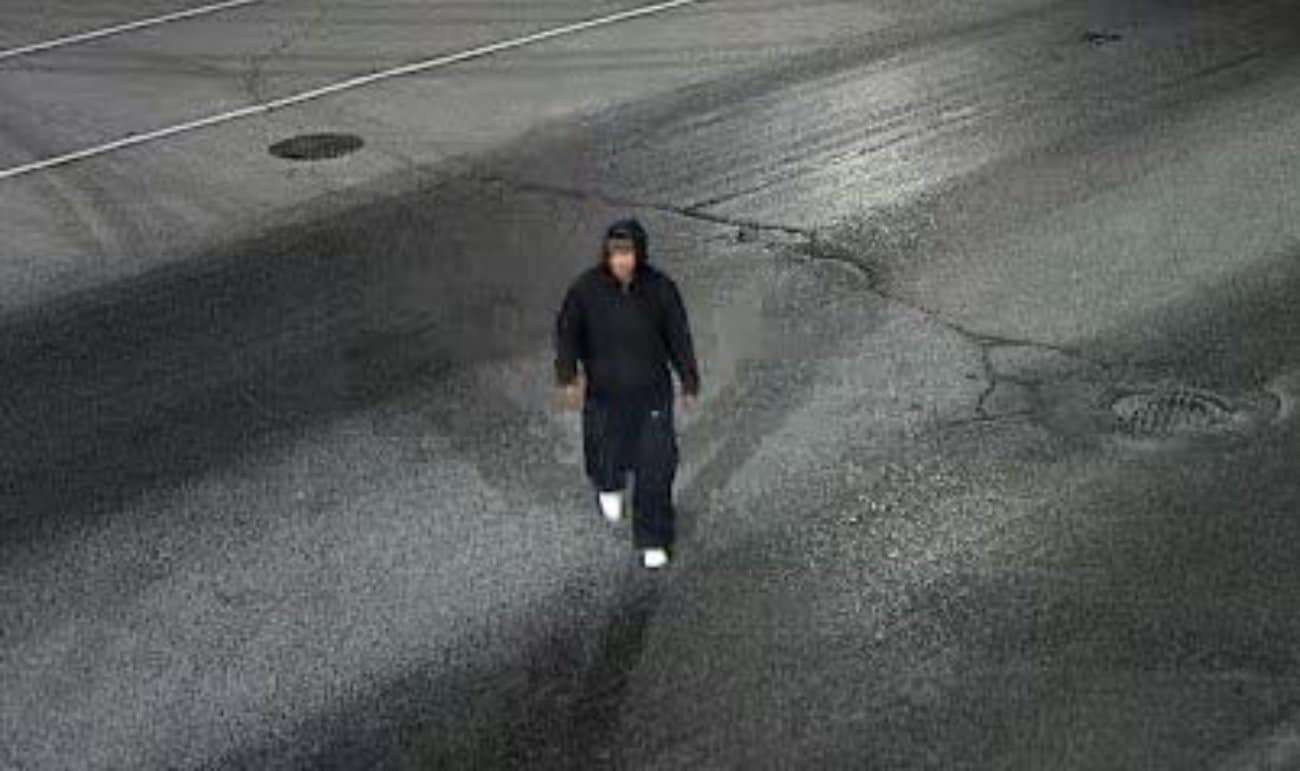 The unknown suspect of a Whitby stabbing remains at large as police release new images of the scene.

Around 6:30 a.m. on December 2 Durham Regional Police found a man, 51, suffering serious stab wounds on Dunlop St and Brock St while responding to a 911 call.

The victim was rushed to a Toronto trauma centre for treatment. The suspect meanwhile fled east down Dunlop St in a dark four-door sedan. 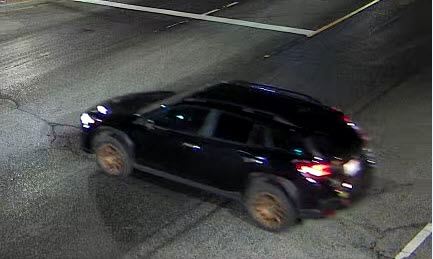 Investigators described the suspect as a short man with a small build. He was wearing all-black clothing, an Adidas t-shirt and white shoes.