Suspect in an attempted murder in Brampton 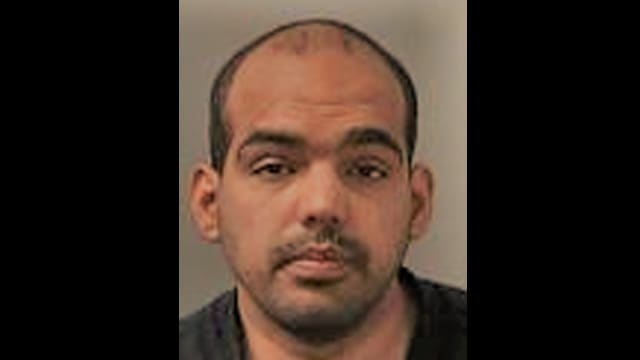 Investigators with the 21 Division Criminal Investigation Bureau are asking the public’s assistance in locating a suspect in an alleged attempted murder incident that occurred on February 20, 2021, City of Brampton.

On Saturday, February 20, 2021, at 1:11 p.m., police were contacted regarding a disturbance at a residence on Newbury Crescent, Brampton. A woman was located with a stab wound and transported to a trauma center, where she remains stable.

The suspect is the victim’s 29-year-old son, who resides in the home, fled the area on foot.

If anyone sees the suspect we ask that they do not approach him as he may be dangerous, immediately call 911.

Anyone with any information about this incident can contact our investigators at 21 Division Criminal Investigation Bureau at 905-453–2121, ext. 2133. Anonymous information may also be submitted by calling Peel Crime Stoppers at 1-800-222-TIPS (8477) or visiting peelcrimestoppers.ca. 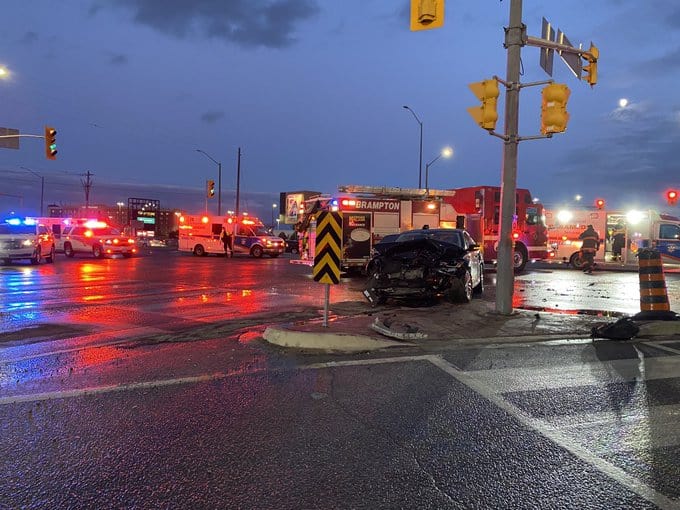 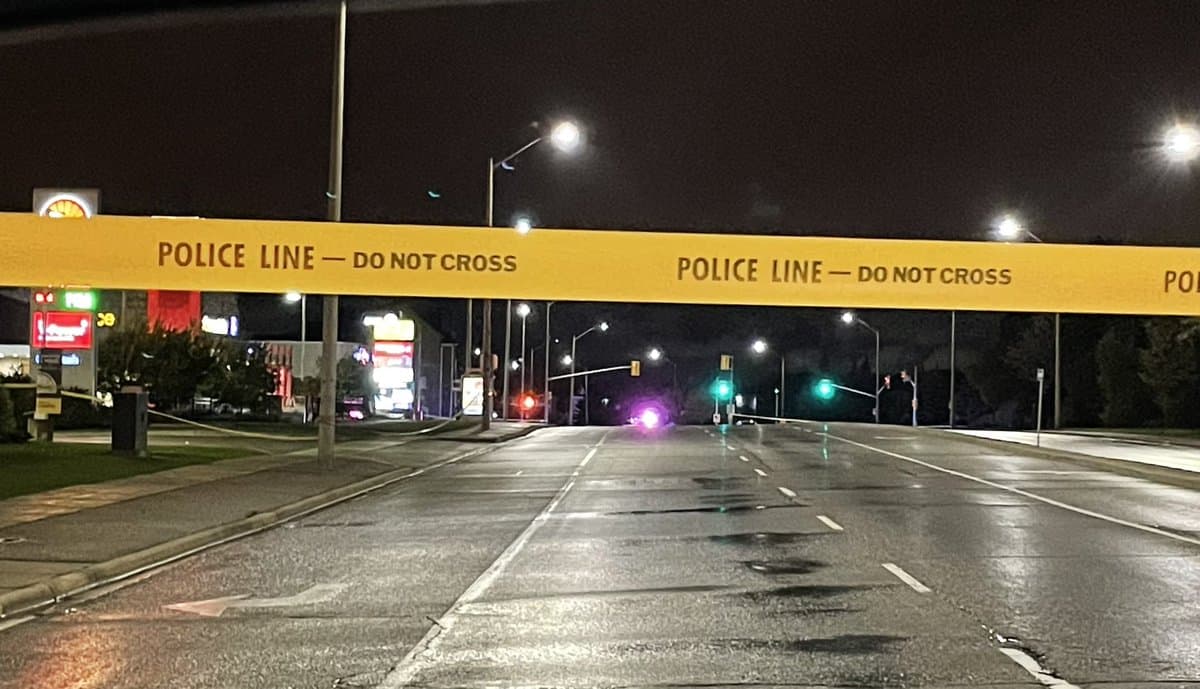 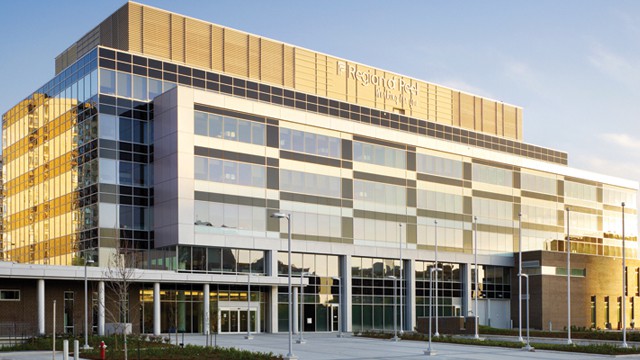