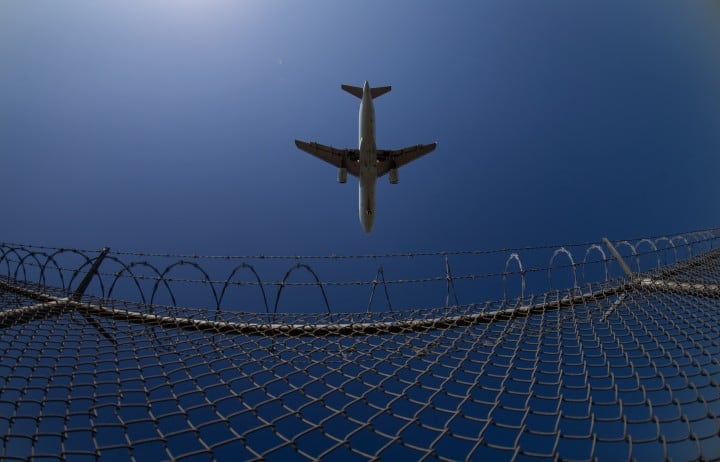 OTTAWA — The Supreme Court of Canada won’t hear a case linked to a challenge about air passenger refunds for flights cancelled due to the COVID-19 pandemic.

The Air Passenger Rights organization wanted to challenge a Federal Court of Appeal decision that dismissed the group’s bid for an injunction compelling the Canadian Transportation Agency to temporarily remove a post about refunds from its website while a broader case about the statement’s validity plays out.

The transportation agency said in March that airlines have the right to issue travel credits instead of a refund for cancelled trips in the “current context,” though the agency later clarified that the online statement was “not a binding decision.”

Air Passenger Rights, an advocacy group, asked the appeal court in April to order the removal of the Canadian Transportation Agency’s statement on vouchers from its website, which was posted following mass flight cancellations by airlines.

While a Federal Court of Appeal judge in October cleared the way for Air Passenger Rights to challenge the regulator’s overall stance on flight credit for travellers, Wednesday’s decision means the statements on the agency’s website can remain for now.

Canadian airlines have generally offered credit valid for two years or more, but avoided offering reimbursement to customers whose flights were nixed because of the coronavirus crisis.

Air carriers have cited the transportation agency’s stance in response to consumer complaints and analyst questions.

The pandemic has devastated the airline industry, with billions of dollars in losses for Canadian carriers due to grounded flights and tight international borders.

The National Airlines Council of Canada on Wednesday called for the federal government to provide financial assistance to the sector.

“Canada remains an outlier as one of the few nations that has not provided sectoral support to its aviation industry,” NACC president Mike McNaney said in a statement.

“We need the government to move with a sense of urgency, in keeping with other countries around the world that have now provided over $200 billion in aid. This support is critical if we are to stabilize aviation in the immediate term and provide hope to the tens of thousands of aviation employees who have lost their jobs due to the pandemic.”