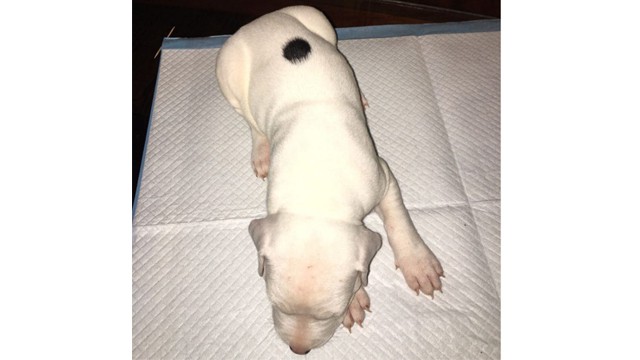 Who doesn’t love a happy ending? Especially when it concerns the sad and less than conventional theft that happened last week.

A puppy that was stolen after its owner tried selling it has been found, according to a recent Toronto Star article.

The article reports that a family who recognized the puppy from its media coverage saw it wandering around in the Whitby area and contacted the police.

The nine-week-old puppy was retrieved in healthy condition and has been returned to its owner.

Unfortunately, the three thieves who pepper-sprayed the dog’s owner before stealing it are still on the run.

According to the Star, the suspects are described as a trio of East Indians in their late teens to early twenties.

The first suspect is a male with a skinny build, dark complexion and a beard. He was seen wearing thick-framed glasses and dark clothing. The second suspect, also male, is about 5 feet 10 and has short hair. He was wearing earrings about a quarter-inch wide on both ears. The third suspect is female with a thin build and long black hair, and police suspect her name might be Karen.