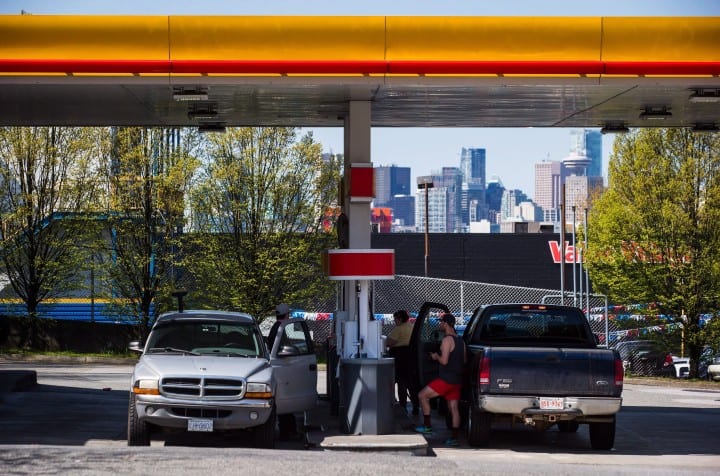 Economists had expected an increase of 1.0 per cent for the month, according to financial markets data firm Refinitiv.

Statistics Canada says sales were up in six of 11 subsectors in July with the motor vehicle and parts dealers subsector contributing the most to the increase with a 3.3 per cent increase. Sales at gasoline stations rose 6.1 per cent.

However, the agency said core retail sales, which exclude those two subsectors, fell 1.2 per cent.

Sales at building material and garden equipment and supplies dealers fell 11.6 per cent, while sales at food and beverage stores dropped 2.1 per cent.

Retail sales in volume terms were up 0.4 per cent in July. 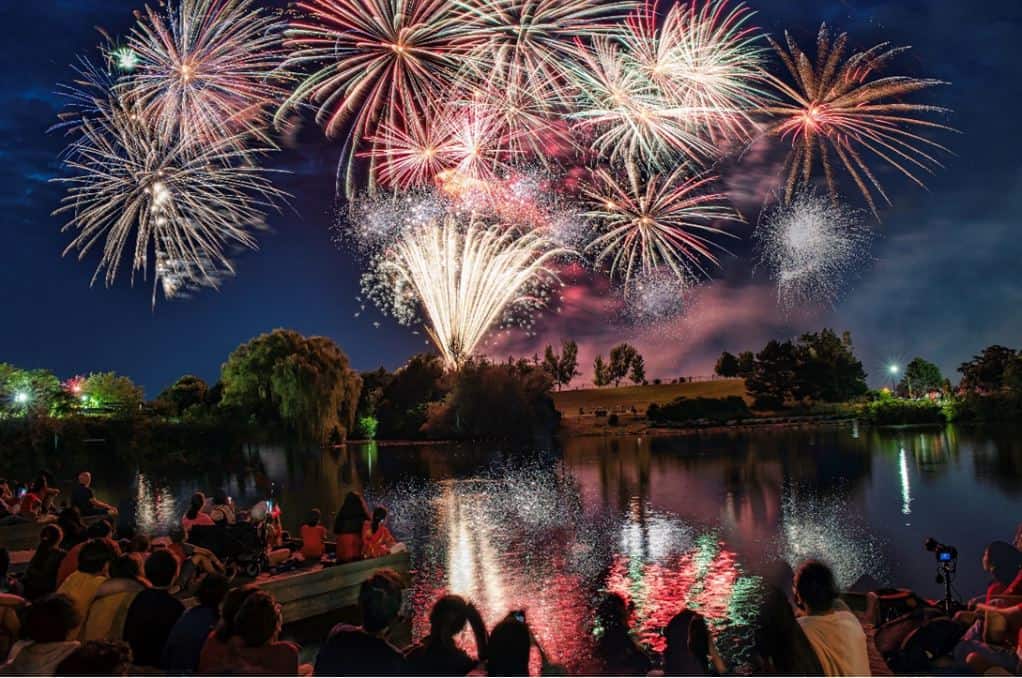 Brampton heating up with lineup of summer events