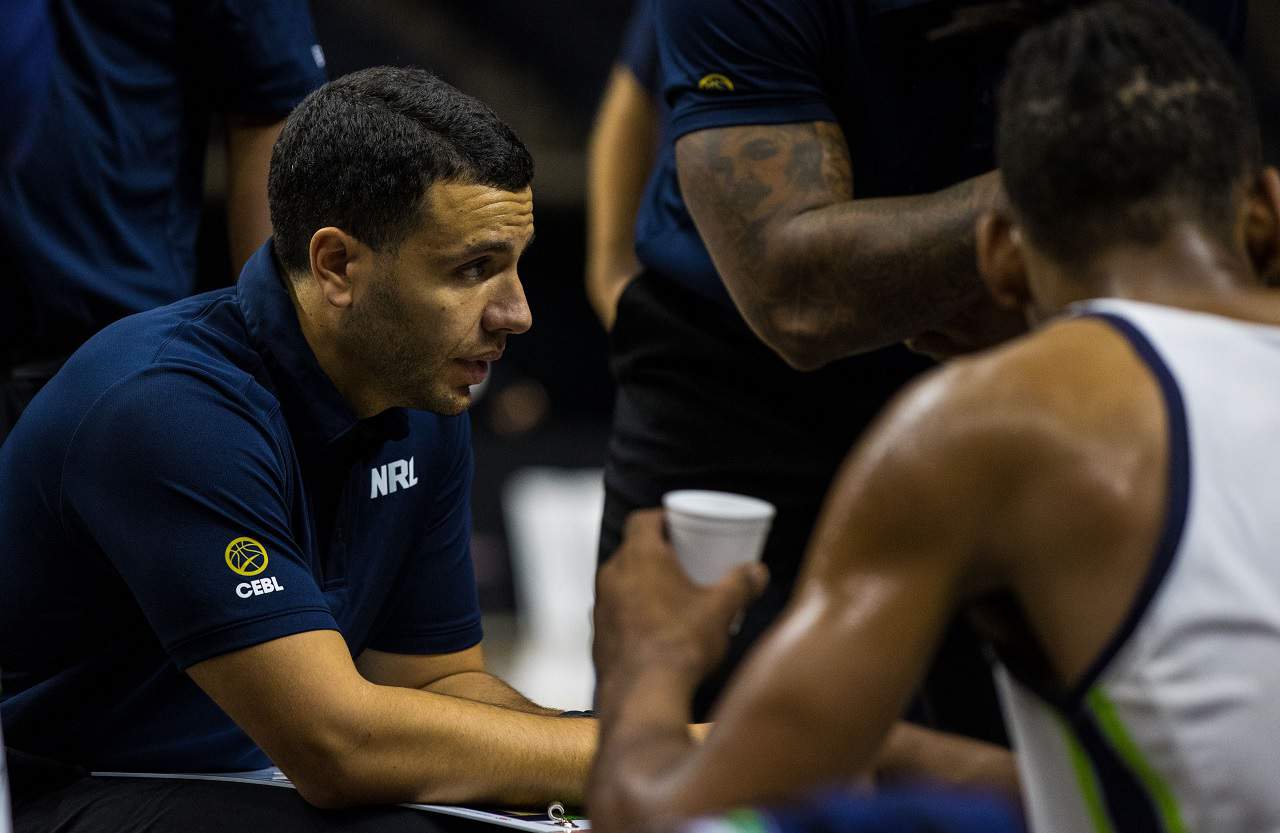 The St. Catharines-based Canadian Elite Basketball League club announced Tuesday (Nov. 9) that Raso and Atuahene will return as head coach and head of basketball operations for the 2022 season. The pair will share general manager duties.

The CEBL was the first Canadian-based league to resume play after the COVID-19 pandemic. In 2021, the River Lions had a slow start and an ever-changing roster due to conflicts with the NBA Summer League and European contracts, but they finished second in the regular season and reached the final in the playoffs.

“It was an easy decision to bring back Victor for another season with our organization,” River Lions president Jeffrey Sotiriou stated. “Over the past several years, Victor has proven to be a successful leader on and off the court. In 2021, he overcame adversity and lead the team to the championship game for the first time in River Lions history, and we feel confident in his ability to go even farther in 2022.”

Raso, a Hamilton native who played his university basketball with the McMaster Marauders and perennial powerhouse Carleton Ravens, joined the River Lions in 2017 as a lead assistant coach. He moved into the coach-GM role in 2019 when the CEBL launched and won coach-of-the-year honours. His overall record at the help is 28-16.

“I love the River Lions and I am happy to be back as we keep hunting for a CEBL championship,” said Raso. “Our entire organization is moving in a great direction, and I’m very proud of the role I play in that. I can’t wait to get back to work with Antwi, our staff, and our front office as we prepare for 2022.”

Atuahene has played a significant role in player recruitment and acquisition for the River Lions. In 2019, he helped bring in talents such as Javin DeLaurier and Xavier Sneed, who both earned invitations to NBA training camps.

“Niagara is a special place to me,” said Atuahene. “I’m looking forward to continuing what we started through the past few seasons. The entire organization is first class, from top to bottom.”

The CEBL, whose commissioner is Hamilton native and former Tiger-Cats footballer Mike Morreale, is growing to nine teams in ’22 with the additions of Montreal and Scarborough.

The league plays a May-to-August summertime schedule, when many Canadian basketball pros are in the off-season with their primary teams in Europe. The CEBL requires 75 per cent of a team’s roster to be Canadians, and U Sports players who are returning to school are able to play and gain on-the-job experience.