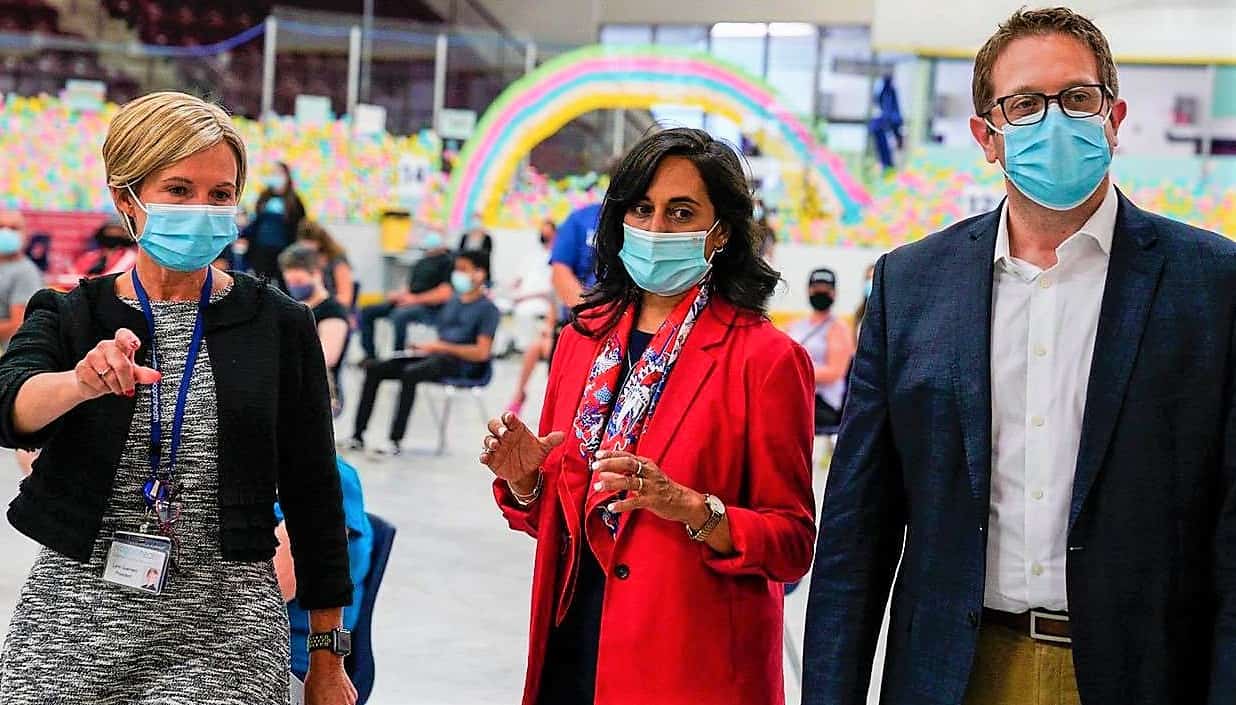 St Catherines MP Chris Bittle admits he made a mistake.

He noted he may have underestimated the speed in which Oakville MP Anita Anada, the federal Minister of Public Services and Procurement, was going to be able to get COVID-19 vaccines into Canada.

As Canada has no home-grown vaccine manufacturers, it fell on Anand’s shoulders to bring vaccines into the country from outside nations. That’s why Canada’s vaccination program started with a bit of a stutter-step at the beginning of the year.

However, these days, Israel is the only nation in the entire world ahead of Canada in full vaccinations and the fact is Canada could pass them soon.

“Since December, I have been assuring residents that there would be enough vaccines for everyone by the end of September, due to the hard work of Minister Anita Anand and her team,” he noted, adding, “I was a bit wrong.”

“With this week’s most recent shipment we have received 66 million doses of vaccines – enough to fully vaccinate everyone (in Canada) who is eligible,” he continued. “Two months ahead of schedule.”

He added there were lots of appointments available. Go to: www.vaccine-gta.ca or go to Seymour-Hannah Arena any day for their walk-in clinic from 9:30 am to 3:30 pm (first or second dose).