An 18-year-old man from St. Catharines definitely picked the wrong Niagara Falls hotel to check into.

Yesterday (December 6), the Niagara Police were at a hotel in the Ellen Avenue and Centre Street area of the city, checking into an unrelated robbery.

While there, they heard talk of a room with drugs and firearms so they knocked on the door.

Once they went into the room, they instantly found a Chiappa Little Badger .22 calibre break action rifle and 10 rounds of ammunition.

He was held in custody for a video bail hearing today at the Robert S. K. Welch Courthouse in St. Catharines. 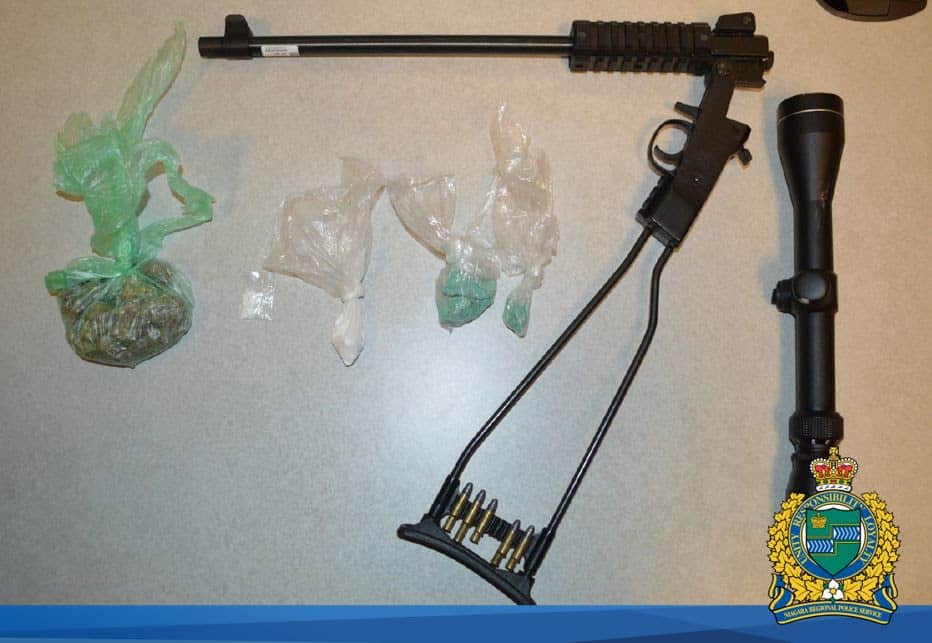 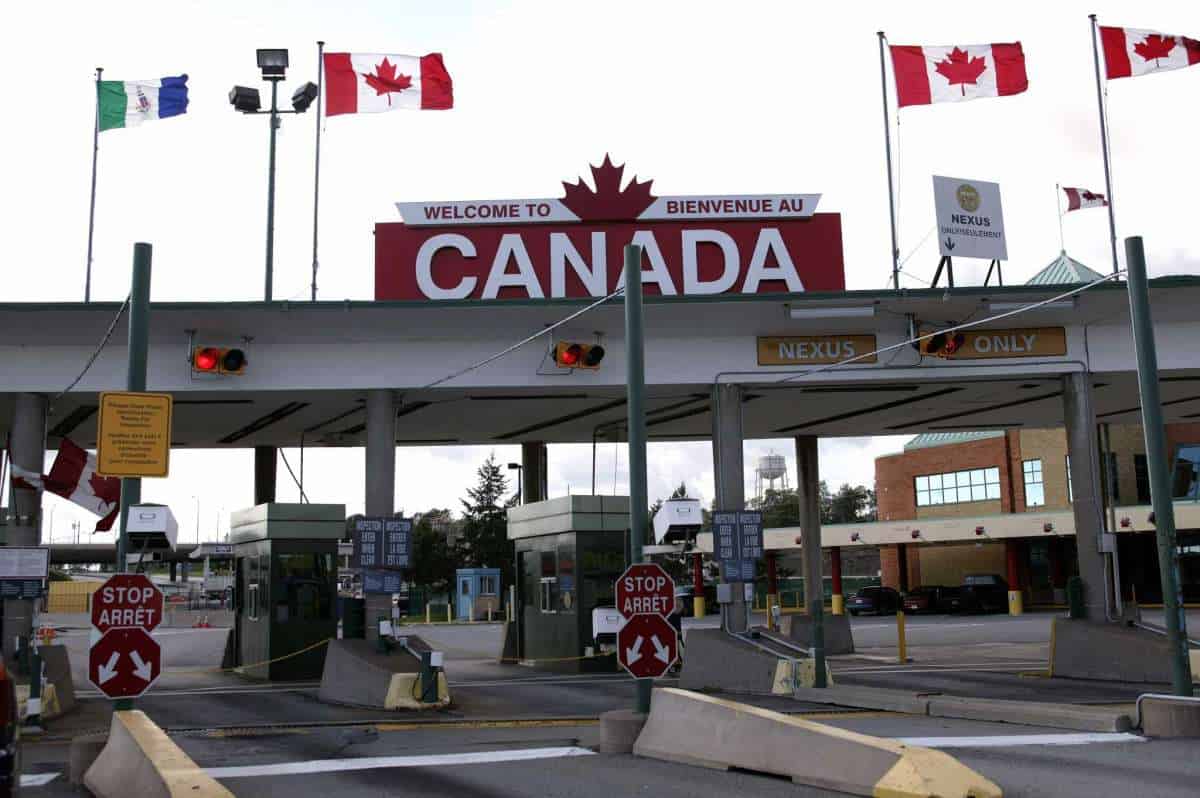 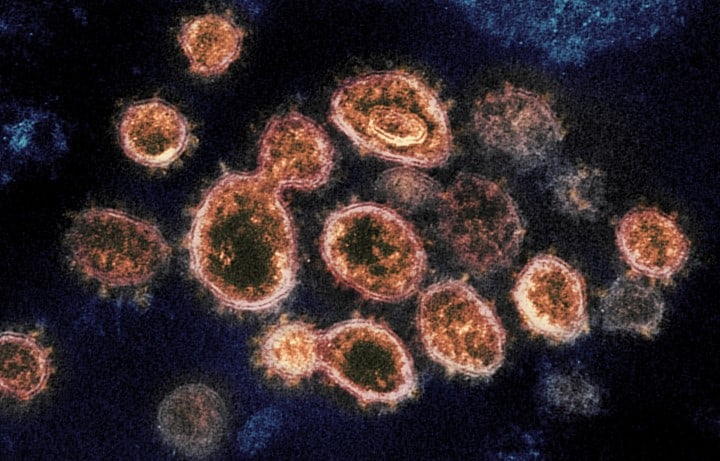 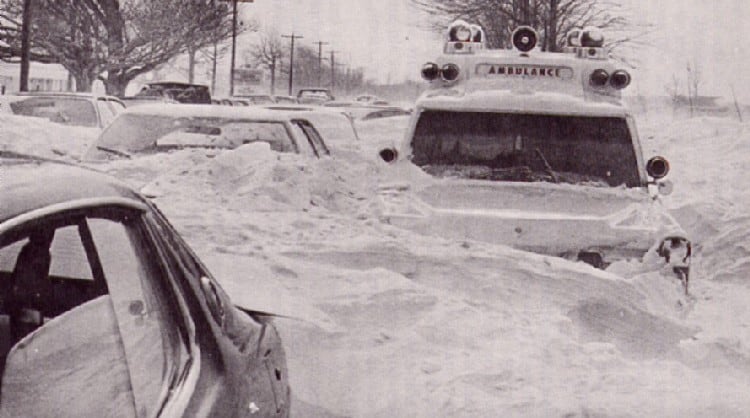