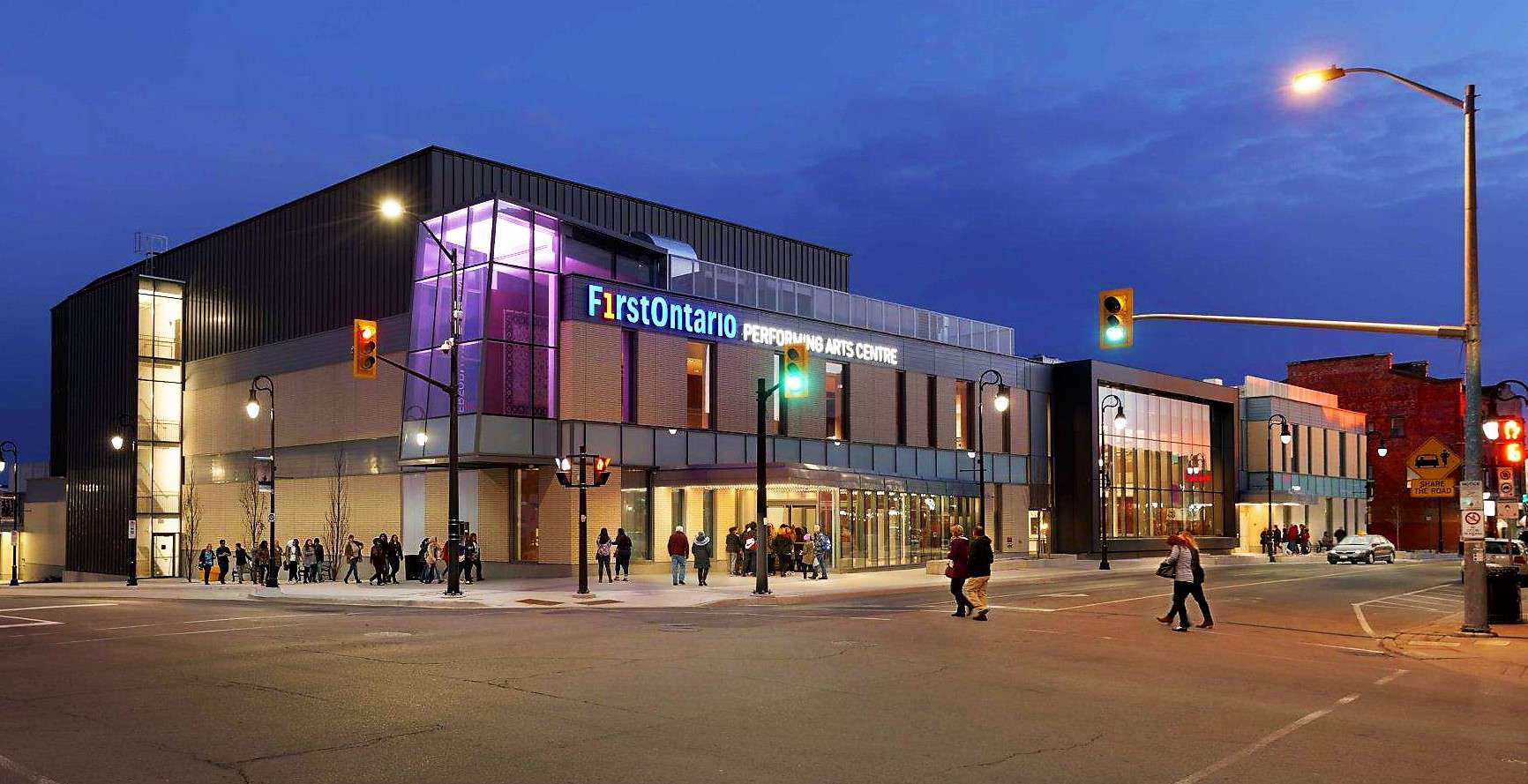 It was six years ago yesterday – November 14, 2015 – that the FirstOntario Performing Arts Centre opened its doors to the world of music and arts in St. Catharines.

And the entertainment centre seemed pretty excited, especially since their fifth anniversary was rendered completely null and void by pandemic restrictions.

“It’s our anniversary!” said the centre. “(On this day), we cut the ribbon during our opening weekend celebrations.”

They continued, “This day also reminds us that our partnership with Brock University and the City of St. Catharines continues to put Niagara on the map as a leader in the arts.”

They noted they were grateful for the support of their “partners, community groups, educators, sponsors, seat owners and members.” And it sounds like perhaps something special was in the works, adding, “Stay tuned for an announcement in the coming weeks!”

The opening weekend, attended by thousands, was highlighted by a special performance in Partridge Hall, headlined by Serena Ryder. 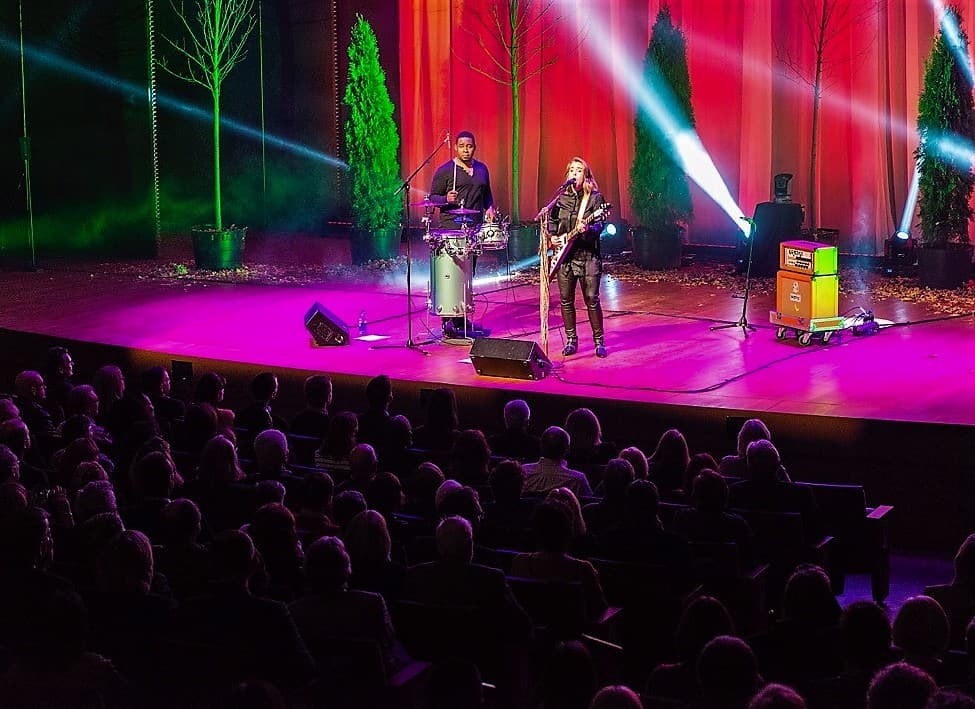