St. Catharines Collegiate gearing up for its centennial reunion 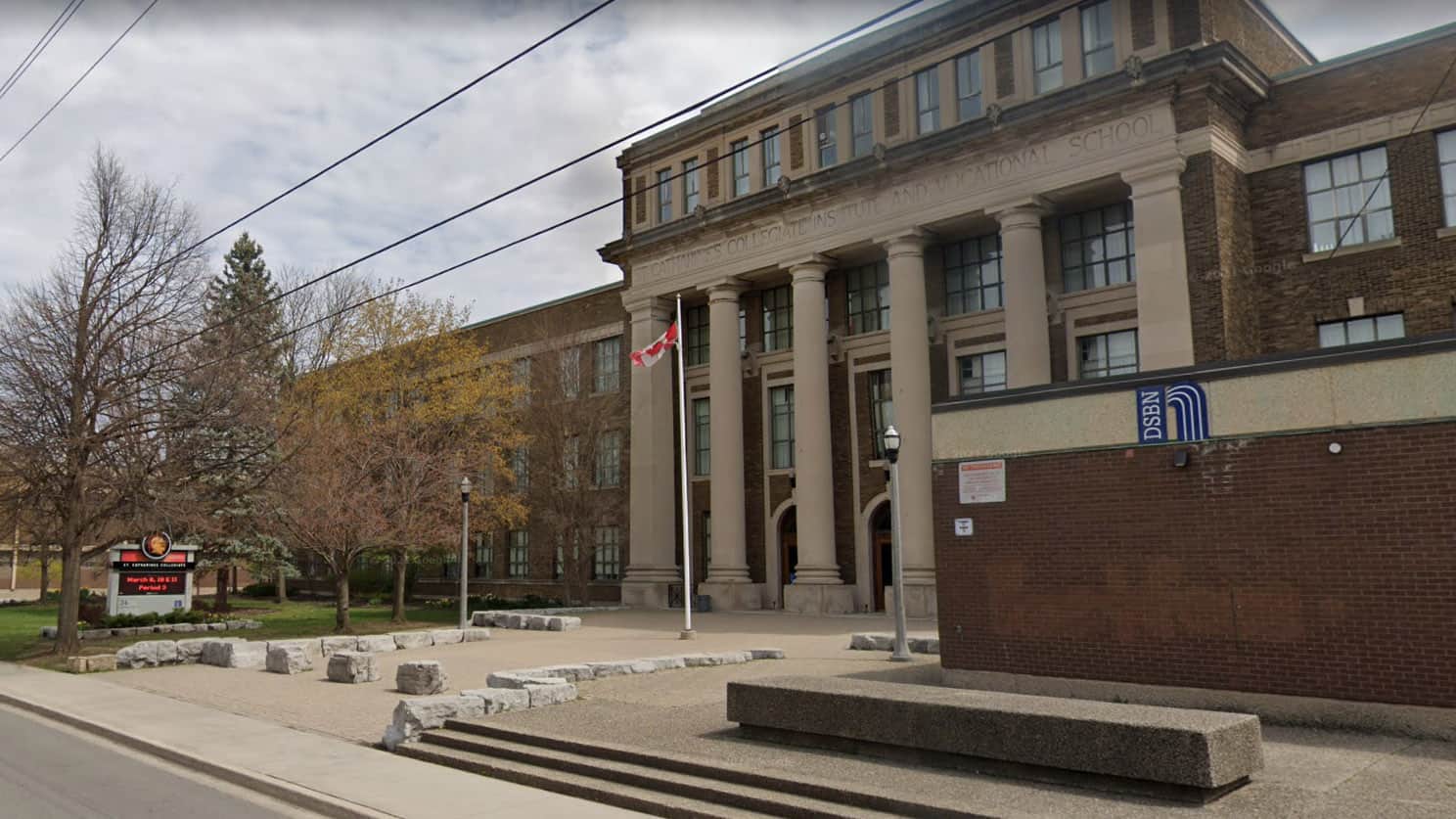 St. Catharines Collegiate Institute is gearing up for its 100th anniversary reunion this May.

While the St. Catharines Collegiate Institute is celebrating its 100th anniversary this year, technically, in another six years, it could also celebrate its 200th anniversary.

Although the Collegiate arrived at 34 Catherine Street in 1923, its history actually began in 1829 when the Grantham Academy first came into being in a tiny structure on Church Street.

However, since those early versions were on Church, the Catherine Street building is considered the one and true St. Catharines Collegiate and yes, that is most definitely turning 100 years old.

To that end, the Centennial Anniversary Reunion Committee has been pulled together the party for the past few years with the big day coming on Saturday, May 20, 2023, at the Collegiate, running from 11 am to 11 pm.

​”Throughout the pandemic, a core group of volunteers has been working to arrange the 100th anniversary celebrations for the St. Catharines Collegiate, and those plans are now being shared with the public.”

The group says decade room organizers “are already planning their rooms, so dig out those old corduroy jackets, leather football bombers, and your memorabilia to put on display for all to see, and mark your calendar for a day (and night) full of sharing memories and making new ones.” 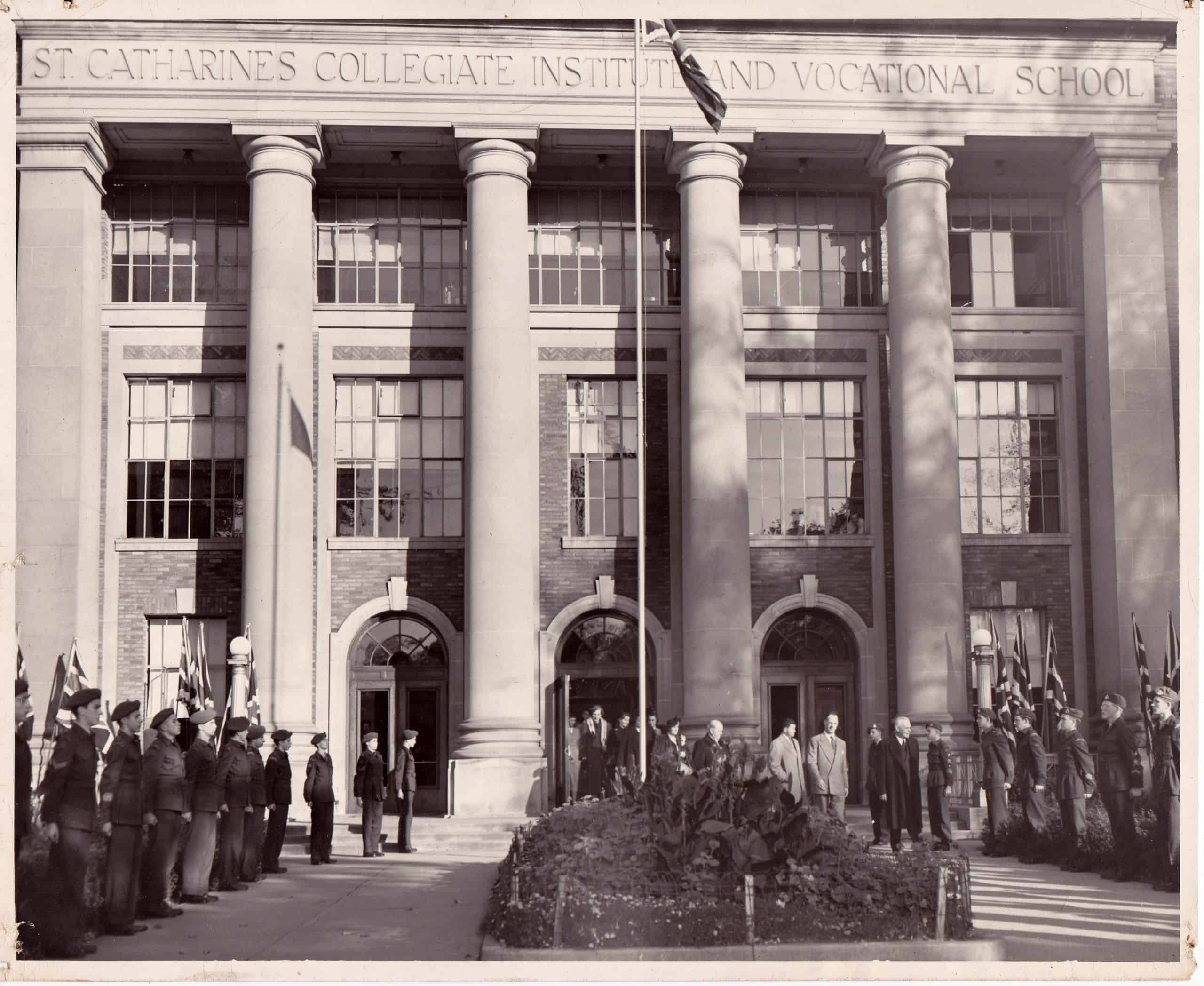