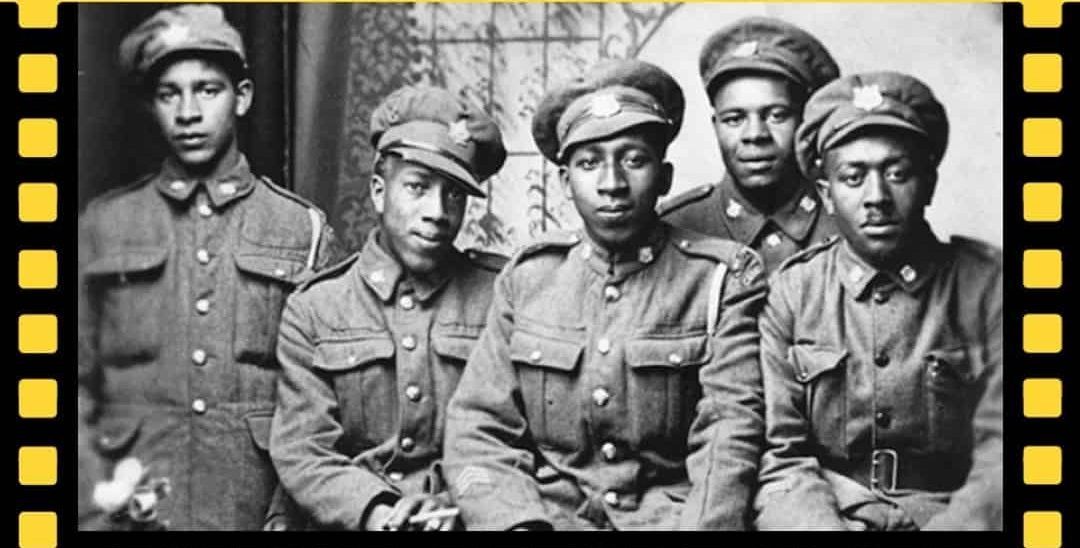 With Remembrance Day right around the corner, Oakville residents can learn more about the sacrifice and courage of our Canadian veterans at the movie theatre next week.

The 2001 docudrama, directed by Anthony Sherwood, tells the moving story of Canada’s one and only all-Black military battalion that was formed during World War I.

Sherwood, along with MP Anand and MP Damoff will participate with the audience in a Question & Answer session following the one-hour movie.

While officially they were called “The Number Two Construction Battalion, the all-Black unit would affectionately become known as the “Black Battalion.”

The battalion would become part of Canadian history after overcoming tremendous obstacles of discrimination during the war.

The film is based on the diary of Captain William White, who was the Chaplain for the battalion and the only black commissioned officer in the entire British Armed Forces during World War 1.

White’s diary is the only existing account of what happened to the black soldiers as they fought and served for their country.

The film pays homage to the black soldiers of the battalion who “showed that the measure of a man is made through the courage in his heart and not by the colour of his skin.”

The movie won a Gemini Award (Canada’s most prestigious television award) in 2002 and in the same year also took second prize at the Hollywood Black Film Festival in Los Angeles.

While tickets to the screening are free, space is limited.

The movie, which is suitable for all ages, begins at 6:30 p.m. The Q &A will follow immediately after.

You can reserve a spot by visiting here.