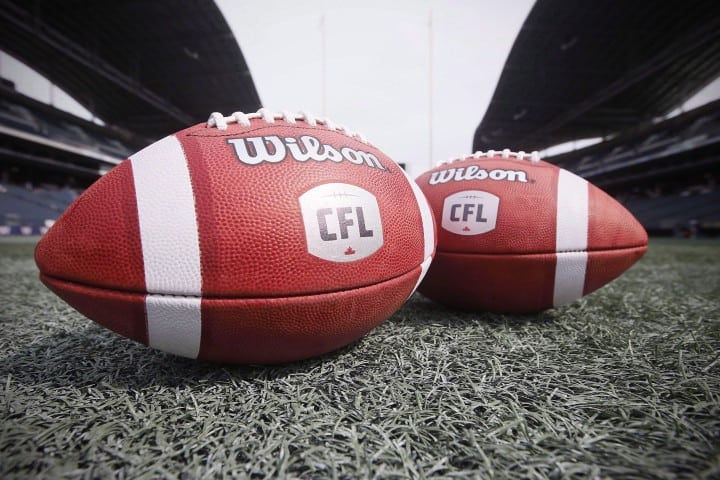 The CFL’s board of governors will meet Monday to determine the fate of the 2020 season after the league was unable to secure financial assistance from the federal government.

The Canadian Football League presented Ottawa with a $30-million, interest-free loan request Aug. 3 to stage an abbreviated 2020 season during the COVID-19 pandemic. But two sources familiar with the situation said Sunday night the plan fell through when the assistance couldn’t be provided to the league under the terms it sought.

The sources were granted anonymity because neither the CFL nor the federal government had divulged details of the loan request.

It wasn’t the first time the CFL had been unable to reach a deal for government assistance. Last month, the league ruled out a loan from the Business Development Bank of Canada because it felt the interest rate was too high.

The $30-million, interest-free loan request was essentially seen as the league’s last-ditch effort to secure government support for an abbreviated ’20 season

The CFL’s board of governors will meet Monday to determine its next course of action. However, it’s hard to see the league going ahead with a shortened season given the time of year and it stating repeatedly that government assistance was needed in order to stage an abbreviated campaign.

Earlier, a CFL source had told The Canadian Press that even with an abbreviated season the league would lose upwards of $50 million compared to between $60 and $80 million with no football at all.

The CFL sent Ottawa its $30-million loan request Aug. 3. It was a reduction of the $44-million amended requisition it presented last month.

The CFL first approached the federal government in April for up to $150 million in assistance due to the pandemic.

Until Friday, the CFL’s loan request rested firmly in the hands of the Public Health Agency of Canada, which had been in talks with the league and Manitoba health officials regarding the CFL’s return-to-play safety plans. The league had previously chosen Winnipeg as a tentative hub city for a shortened season.

On Friday, Dr. Howard Njoo, Canada’s deputy chief public health officer, reiterated he was encouraged about the CFL’s health-and-safety protocols. However, he couldn’t say when approval of the plan might come.

That painted a rather bleak picture for the CFL as a continued delay further diminishes chances for a season to be played.

Players would need to fulfil quarantine requirements and make their way to Winnipeg for training camps before a six-game season could begin. With a three-week playoff, the league is running out of time if it hopes to finish a season by early December.

But government money isn’t the only hurdle the league faces. It also has to reach an agreement with the CFL Players’ Association on an amended collective bargaining agreement, something that hasn’t happened yet.

The CFL regular season was supposed to kick off June 11. But many provincial governments had stated there would be no sports with large crowds over the summer due to the novel coronavirus outbreak.

That struck a serious blow to the CFL, a gate-driven league that relies heavily on ticket sales to operate.

Commissioner Randy Ambrosie had stated the earliest an abbreviated season could begin was September but added a cancelled campaign remained a possibility.

This report by The Canadian Press was first published Aug. 16, 2020.