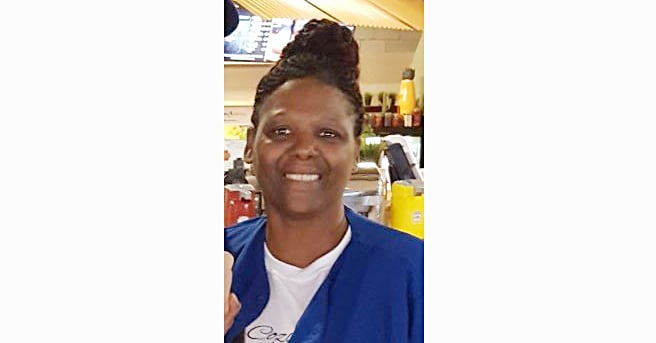 Even though they are treating her case as a murder investigation, Peel Regional Police have yet to find Brampton’s Imebet Foster.

The 54-year-old woman is believed to be dead following a police probe into her disappearance that began Friday night (January 29).

Police say they were called to her apartment on Knightsbridge Rd. in Bramalea after receiving reports she had met with foul play. Although her body was not discovered at the scene, police believe enough evidence existed and proceeded to make the arrest.

Police are now treating the investigation as Peel Region’s first homicide of 2021.