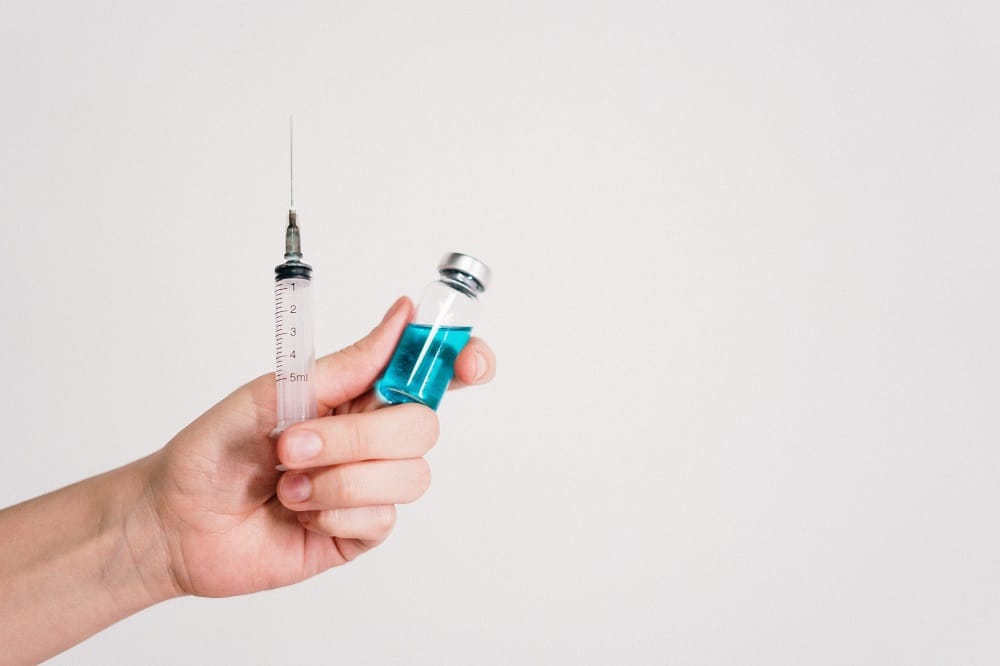 Could we start seeing the Pfizer-BioNTech COVID-19 vaccine in Mississauga and Brampton pharmacies?

Ontario is seeking to have some pharmacies administer the Pfizer-BioNTech COVID-19 vaccine as the province’s supply of the Oxford-AstraZeneca shot remains uncertain.

Health Minister Christine Elliott says the province is working on a pilot project that would deliver the Pfizer shot to “several” pharmacies.

She says the government is looking into how to manage the specific storage and transportation requirements for the vaccine, which have so far limited its distribution to hospitals and other such settings.

Ontario pharmacies have been administering the AstraZeneca vaccine to those 40 and older and the government said last week it had roughly 337,000 doses left, with no new shipments expected until May.

Elliott says the government is also considering allocating 50 per cent of its vaccines to hot spot areas once it receives more shipments of the Pfizer shot.

The shift has been recommended by Ontario’s COVID-19 science advisory table, which says allocating shots based on transmission rate rather than age group would bring down COVID-19 hospitalizations and deaths.

The province reported 3,510 new cases of COVID-19 today and 24 more deaths linked to the virus.

The Ministry of Health reported that 2,271 people are in hospital with COVID-19, but noted that more than 10 per cent of hospitals did not submit data over the weekend and that number will likely go up when those reports are received.

There are 877 people in intensive care because of the virus and 605 on ventilator.

Meanwhile, it’s expected that Toronto will announce its first workplace closures on Monday under new rules meant to curb the spread of COVID-19.

Public health units in both Toronto and Peel introduced the rules, which allow them to shutter establishments where five or more workers have tested positive for COVID-19 over a 14 day period.

Toronto Public Health said it was conducting investigations over the weekend and planned to announce which workplaces would be affected Monday.

Peel Region announced its first two closures on Saturday. It partially closed two Amazon fulfilment centres — one in Brampton and one in Bolton.