Some Food Prices are Set to Rise Across Canada in 2019 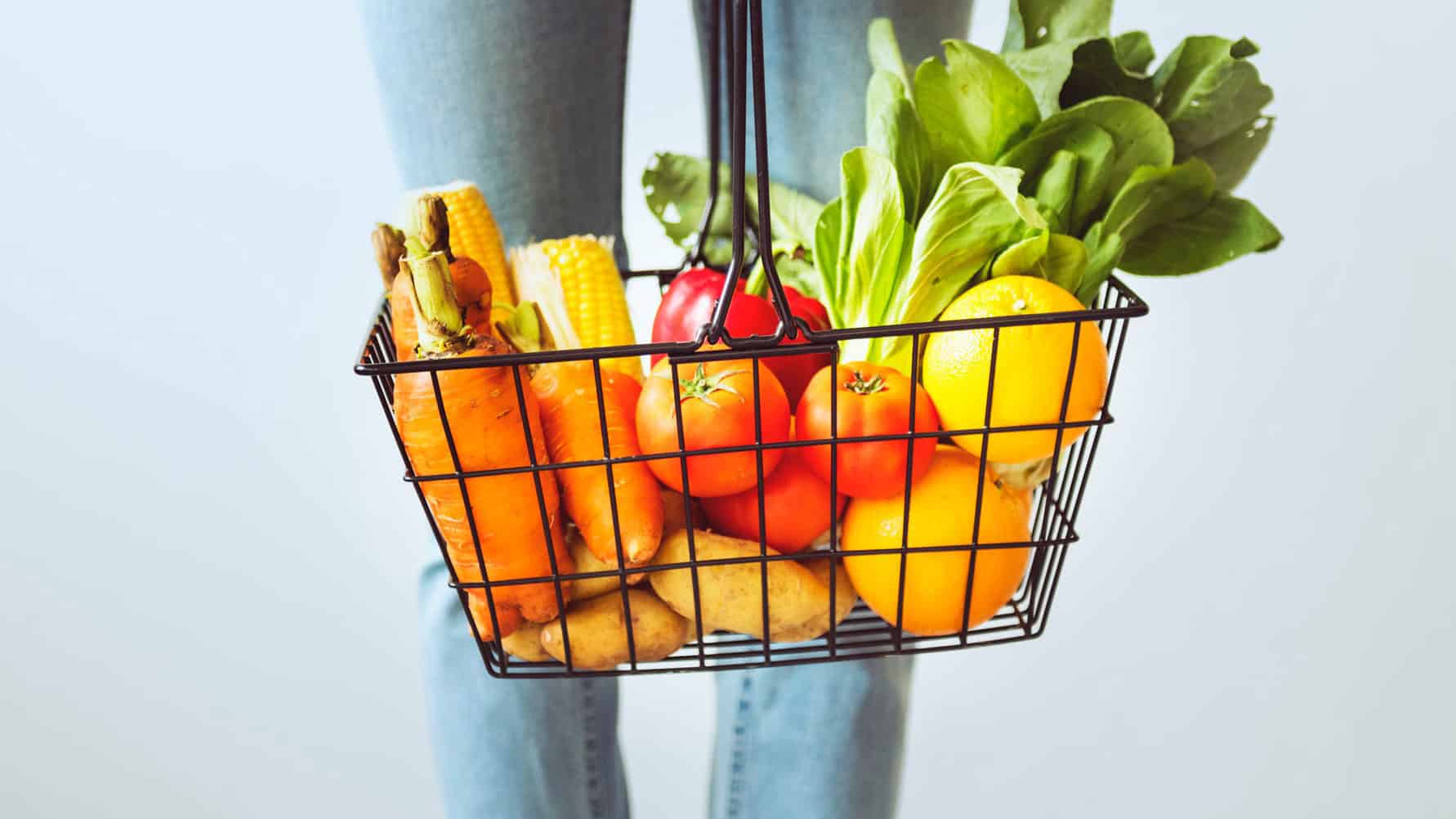 Some food prices will be rising across Canada in 2019.

Well, the prices for some items will be going up.

The annual Canada’s Food Price Report 2019 was recently released. This report was released by both Dalhousie University and the University of Guelph.

Here are some of the findings:

In 2019, the overall food price hikes are expected to be most prominent in Alberta, British Columbia, Saskatchewan, and Ontario.

Foods that are expected to go down in price include meat (three to one per cent), and seafood (two to zero per cent).

This is the first time since the report was started that a decrease in these categories is predicted.

According to a recent press release, with these rises, the average Canadian family is expected to spend $411 more on food in 2019 than in 2018. This brings the yearly cost for a typical Canadian family to $12,157.

The legalization of cannabis is also something that is expected to impact the food industry in 2019.

According to a recent press release, “Trends to watch in 2019 include the legalization of cannabis, the long-anticipated unveiling of Canada’s new Food Guide, and the avoidance of meat and a push towards plant-based alternatives.”

What do you think of these findings?