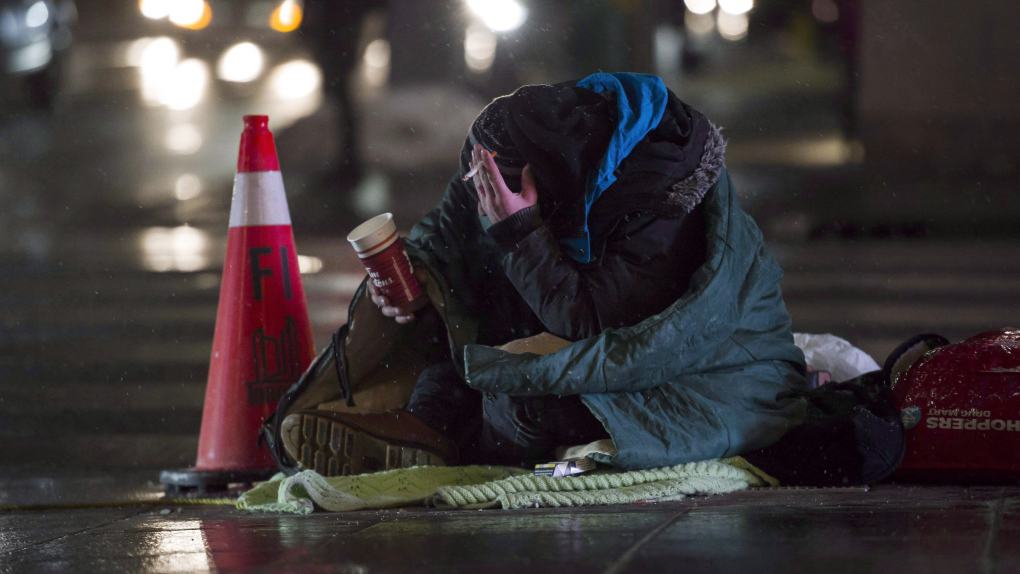 Social Services staff are working diligently to reduce the number of residents experiencing homelessness in Durham, but the upcoming loss of COVID-19 funding is “extremely concerning,” Durham Region Council was told.

In a presentation to Council on October 27, Manager of Affordable Housing and Homelessness Erin Valant outlined the numerous programs underway throughout the Region to alleviate homelessness, with the goal to make the experience “rare, brief and happening once in a person’s life.”

Valant told Council she is concerned for the future of these programs as the Region is expected to lose more than 60 per cent of its funding for homeless programs as federal and provincial COVID-19 relief dries up in 2022.

Despite the variety and on-paper success of these programs individually, Valant said they still aren’t enough to reduce their ‘By-name List,’ essentially a list of unsheltered residents who are enrolled in regional social services. The numbers have remained steady throughout the year at a baseline of about 85 residents, peaking at more than 100 in April.

The By-name List includes only those known by name by Social Services, so the actual number of homeless people in the region is much higher. A point-in-time count in July found 271 individuals living on the street. Even that total reflects only the 24-hour period in which the count was performed.

The Region sees most of the residents who experience homelessness remain on the streets for a short period. Most return to housing with in two weeks, often without using social services. The chronically homeless make up about half of those unsheltered at any given time.

Social Service sees a high “outflow” or residents off the By-name list and into housing showing that the programs are working, However, the number of people becoming homeless, or migrating to Durham remain high enough to keep the numbers steady.

Since the pandemic was declared Social Services has introduced numerous new programs and capital projects, including e a 10-unit micro-home project in Oshawa and a 50-unit supportive housing apartment complex in Beaverton. However, the Beaverton project has been met with significant pushback from some residents.

Additionally, the Region has started projects to improve supports including new street outreach, a renter’s tool kit, and a landlord engagement designed to assist landlords in housing unsheltered people.

Durham focuses on this housing-first strategy because, as Valant says, “we know if we only focus on emergency response and managing symptoms we will never actually end homelessness.”

But not all people experiencing homelessness can be helped by these plans, she said, citing the people not on the By-name List. Valant said “significant” mental illness, addiction or cognitive impairment are reasons residents may be unable to engage.

While noting that more than half the people helped are considered high-need, Valant emphasized the Region does not have the resources to support this group. “It’s critically important to identify what we cannot do.”

She listed the opioid epidemic, lack of long-term care beds, supports for those with major mental illness or psychosis and the labour and housing markets as hurdles the Region does not have the power to change, but do significantly worsen life for unsheltered residents.

Prior to the pandemic the Region received around $9 million in funding. That shot up to roughly $25 million per year from 2019 to 2021, allowing the Region to begin numerous new programs. This reduction leaves Valant and social services struggling to equitably assign resources to the new programs.

“The challenge is now we have to support those capital projects with staffing,” Valant said, “We know we can’t offer vacancies to people who experience chronic homelessness and walk away.”

“We haven’t been able to make any progress,” she continued, “despite our best efforts” and the additional COVID-related funding.

“If that funding discontinues, and the social impacts of the pandemic are just beginning there’s still going to be unemployment and we’re still going to see rising rental rates. The ban on evictions is being lifted too, so it’s incredibly concerning.”

Oshawa Mayor Dan Carter, a vocal proponent of such programs, called for better engagement from the federal and provincial governments. He said he has requested meetings with a variety of government officials and the Premier.

“The provincial government has been vacant as far as I’m concerned.”