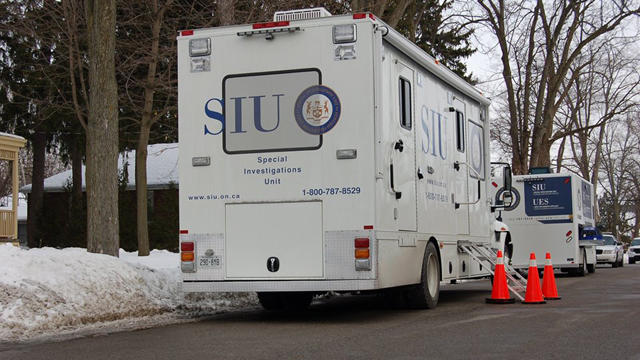 The province’s Special Investigations Unit (SIU) is investigating the death of an 18 year old man in Mississauga earlier this week.

Around 6:30 p.m. on Tuesday, February 9, Peel police officers were called to a Mississauga residence by a woman who had concerns about a family member.

Before officers arrived at the home, an 18 year old man reportedly fled.

“Shortly after, he was located, apprehended under the Mental Health Act and transported to hospital. He remained under police guard,” the SIU said.

“Around midnight, the man’s health deteriorated, and he was placed in the Intensive Care Unit.”

He passed away in the hospital today (February 12).

The post-mortem is scheduled for tomorrow morning in Toronto.

More information is expected as the investigation continues.

The SIU is asking anyone who may have information or video footage related to this incident to contact the lead investigator at 1-800-787-8529.