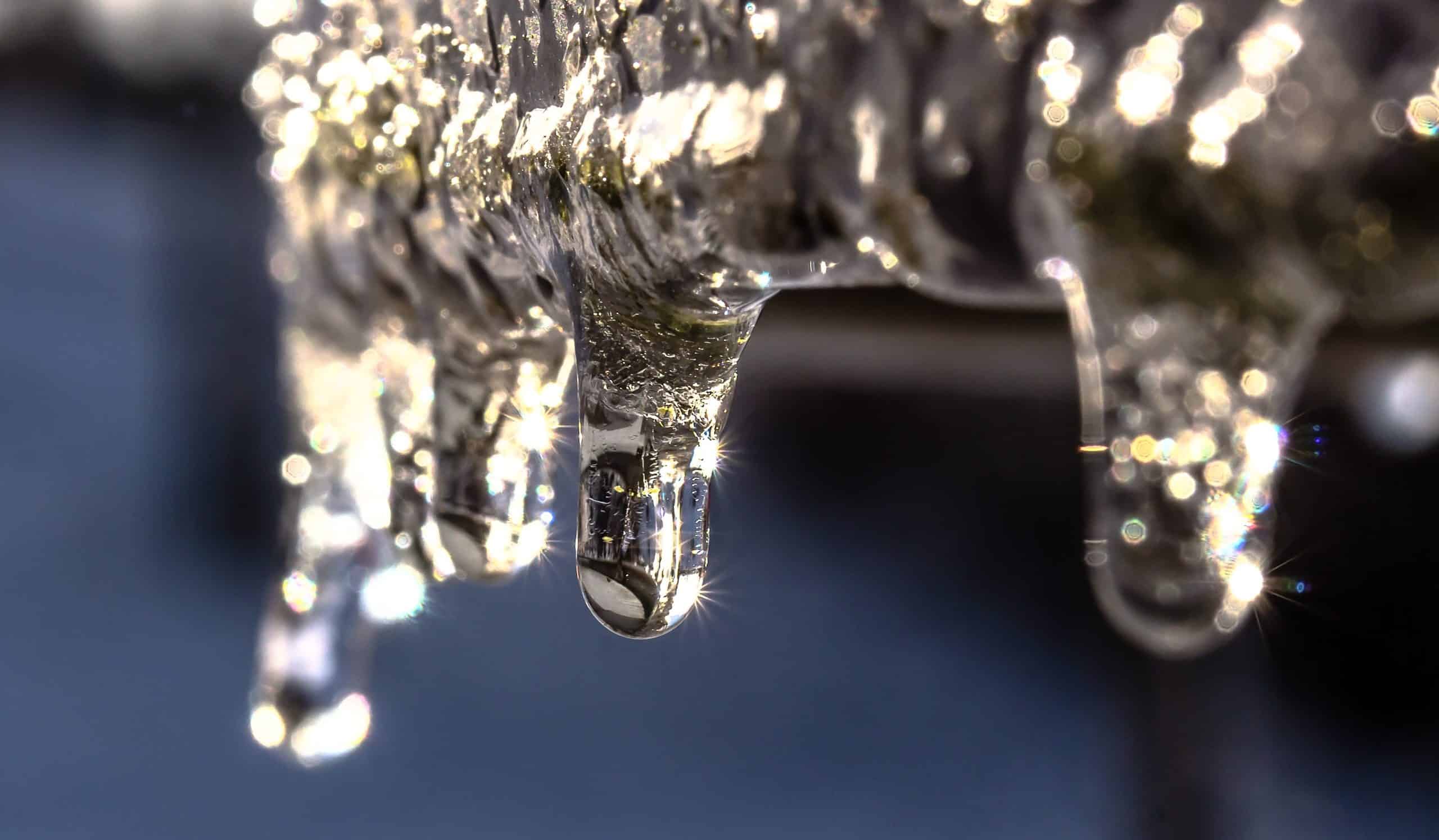 Some generally Grinchy weather is likely to affect to Hamilton residents before the Christmas holiday weekend.

Environment and Climate Change Canada (EC) has issued a special weather statement for the city and surrounding area, saying that Hamilton will be in the path of a winter storm area that will move eastward across the Great Lakes region. Hamilton was under a similar advisory last week, but was mostly spared the brunt of a storm system that dumped snow on nearby Halton and Peel regions.

“While there is high confidence in a high impact winter storm, the details regarding wind speeds, precipitation types and amounts remain highly uncertain at this time,” EC says. “Please monitor your local forecast and the latest alerts for your area.”

The daytime highs in Hamilton will stay around the freezing mark through the middle of this week. But there is a 70 per cent chance of precipitation on Thursday and Friday (Dec. 22-23). Beginning Friday, the windchill will plunge into the minus teens, creating the possibility of sudden freezing, and treacherous road conditions.

“Precipitation may begin as rain or snow late Thursday before possibly transitioning to rain in many areas early Friday,” EC says. “Temperatures are expected to plummet on Friday leading to a potential flash freeze for locations that receive rainfall. Rapidly falling temperatures will be accompanied by strong to potentially damaging winds along with snow that may be heavy at times. Blizzard conditions are possible late Friday into the weekend for areas downwind of Lake Huron and Georgian Bay (which are northwest of Hamilton).”

Christmas Eve, Christmas Day and Boxing Day (Dec. 24-26) fall over a long weekend. But the federal climate and weather agency is encouraging Hamiltonians to think about changing their travel plans.

“Consider altering plans through the holiday weekend as travel conditions may become dangerous,” it says. “Extensive utility outages are possible. Temperatures Friday night into the weekend will likely be the coldest of the season to date.”

Alectra Utilities has tips on how to prepare for a hydro outage, and how to cope during one, at alectrautilities.com.