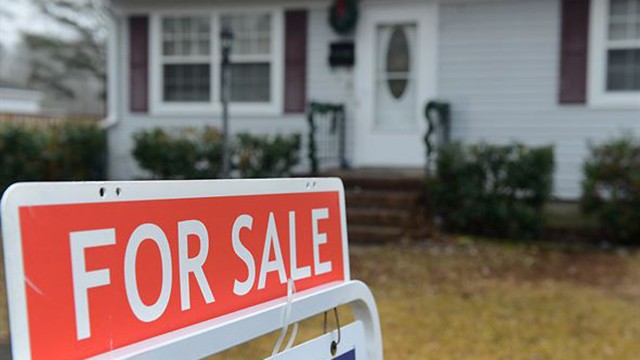 And while realtors generally work hard (especially in this market) to secure good and budget-friendly homes for buyers, there have been instances when realtors and brokers have behaved in ways that clients and real estate associations consider unethical. For that reason, the Ontario Real Estate Association (OREA) is calling for stiffer fines for realtors who violate the Real Estate and Business Brokers Act (REBBA).

Recently, OREA’s REBBA Review Task Force launched its first white paper, titled Better Enforcement and a Regulator that Works. Since the provincial government is gearing up to re-write the rules governing real estate professionals in Ontario, OREA is asking its 70,000 members to weigh in on the areas of the Real Estate and Business Brokers Act, 2002 (REBBA) that need updating.

OREA is proposing doubling the maximum fines for REBBA code of ethics breaches to a maximum of $50,000 or salespeople and brokers and $100,000 for brokerages. It’s also asking that the Real Estate Council of Ontario (RECO) be given the ability to order a registrant to repay either all, or a portion, of the profits gained as a result of a breach under the REBBA Code of Ethics.

Other proposals include giving RECO the authority to suspend or revoke registration or apply terms and conditions, permitting the Auditor General of Ontario to conduct value for money audits of RECO and all its programs “to ensure that registrants’ fees and other sources of revenue are being used efficiently,” make all RECO registration fee increases subject to ministerial approval, make RECO subject to the oversight of an internal RECO Ombudsman, provide RECO with powers to proactively investigate REBBA and the code of ethics violations and make RECO more transparent when it comes to freedom of information requests

“The review of REBBA is a once in a lifetime opportunity to shape the future of our profession and to strengthen our industry,” said John Meehan, Chair of the 2017 REBBA Review Task Force. “Helping people through the largest financial transaction of their lives is a giant responsibility, and an enormous privilege. Ontario home buyers and sellers deserve to work with professionals who are being held to the highest standards.”

The Ontario government committed to a review of REBBA as part of its Fair Housing Plan in April 2017.