Short term rentals will be regulated in Hamilton 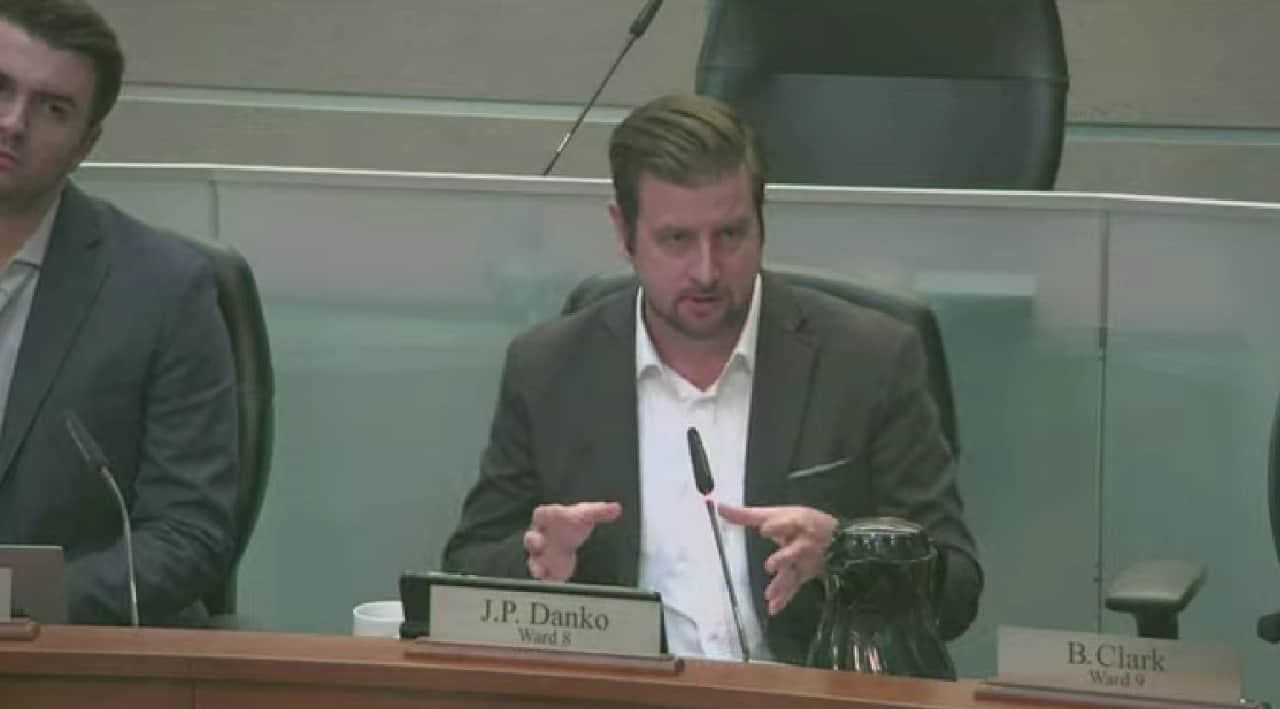 A majority of elected leaders in Hamilton have backed a short-term rental licensing bylaw intended to cut corporations out of the AirBnB or Vrbo game.

Councillors on the City of Hamilton planning committee voted 10-2 in favour of a plan, which has been in development since 2017, that will require all short-term-rentals to be in the principal residence of the homeowner. The plan that councillors voted for does not cap how many rentals one homeowner may have, and will also allow them to rent out a laneway residence or secondary dwelling units. Against a staff recommendation, there will be no limitation on how many days a year operations can rent out space.

The city would dedicate the equivalent of 2¼ full-time employees to focus on licensing. Information presented suggested that in November, there were 1,250 listings for short-term rentals in the city.

The bylaw will go to the full 16-member council for ratification on Jan. 25. During the meeting today, Ben Spychaj, a project manager with the city, informed councillors that “multi-listings” by commercial operators are the fastest-growing area of short-term rentals.

“These represent the maximum commercialization and commodification of home-sharing, and a removal of long-term housing from the rental market,” Spychaj said. “It would be prohibited under the bylaw. While multi-listings represent a smaller percentage (globally) of active listings — between 7 and 8 per cent for most municipalities — they account for one-third (about 33 per cent) of short-term rental revenue. Research indicates that these listings are growing more rapidly than any other category, and according to academic research, they are probably over 50 per cent of the revenue in some municipalities.”

Councillors heard over 20 delegations about the bylaw, many from residents who say they count on short-term rental income to support themselves. Others said that negative experiences as landlords hastened switching to a STR model.

“Probably about half of STR operators throughout Hamilton are those trying to supplement their income, supplement their mortgage through those various ways,” Spychaj said. “The other half are corporations, which gets into that commodification of housing… and you have people who say housing should be a right.

“There are a lot of conflicting arguments. There is no one-stop shop for an STR bylaw. You have to really need to craft it in a way to fit the needs of your city.”

Licensing and By-law Services Director Monica Ciriello said the total cost for a new licence, for an entire dwelling, will be $875.81. A licence for a partial dwelling will cost $213.81. Renewals for each will cost less.

Kroesch proposed limiting operators to 180 days’ worth of rentals annually. That amendment failed by an 8-4 vote.

Hwang, Francis, Pauls, Danko, Beattie, Tadeson, Cassar, and Spadafora voted against it. Kroetsch, Nann, and each Coun. Wilson were in favour.

Cassar asked Spychaj for evidence that the bylaw would improve housing affordability and availability in Hamilton. An independent report last year suggested that the city’s ratio of housing costs to income levels is the third-worst in North America.

“There is evidence… that the more concentrated STRs (short-term rentals) in specific neighbourhoods does put upward pressure on rental prices,” Spychaj said. “There are studies that show the opposite.”

Under the new bylaw, a condominium complex will still have the ability to prevent a STR in the building.

The Ontario Landlord and Tenant Act (OLTA) legally considers someone a tenant when they live in a rental property for more than 28 days. City staff acknowledged Hamilton’s bylaw-to-be would allow a person to occupy a unit for 28 days, leave and re-rent it without coming under the OLTA.