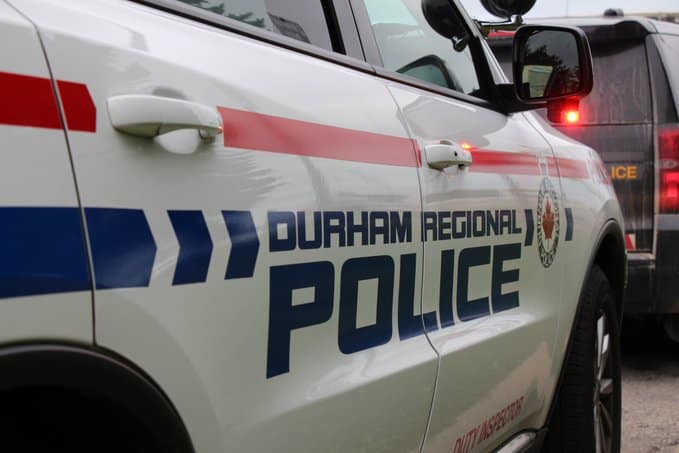 Two men face a baker’s dozen of charges after a shoplifting arrest led to the seizure of a handgun in Oshawa Thursday afternoon.

Durham Police responded to a shoplifting call at the Walmart store at Harmony Road and Taunton Road in Oshawa on Thursday. One of the suspects had entered the store, selected items and left the store without paying. The suspect made his way to an awaiting white Honda Civic where both were arrested.

During the investigation, police located and seized a 9mm handgun.

They were both held for a bail hearing.

Anyone with new information about this investigation is asked to contact Cst. Vandenburg of East Division at 1-888-579-1520 ext. 2332.