Shania Twain is performing in Hamilton next summer 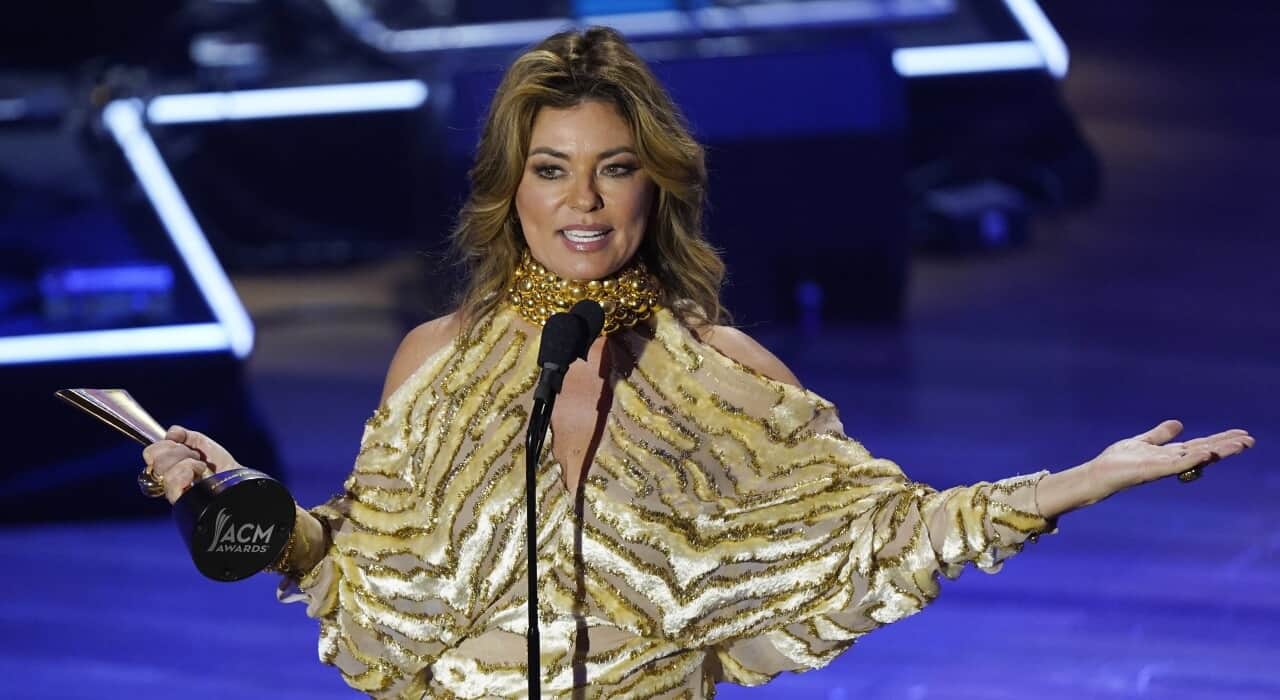 Shania Twain just cannot stay away from Hamilton, which has been added to her massive Queen Of Me Tour in 2023.

The No. 1-selling female country artist of all time, who is embarking on her first tour in nearly five years after a residency run in Las Vegas, will play at FirstOntario Centre on June 20. Two shows the following week at the Budweiser Stage in Toronto are already sold out, and a Twain concert in nearby Buffalo, N.Y., does not take place until October.

Canadian country chanteuse Lindsay Ell is slated to open for Twain in Hamilton.

The tour is promotion of Twain’s forthcoming album Queen Of Me, which drops on Feb. 3, 2023. It will be her first album since Now back in 2017.

The show will come just two days shy of the seven-year anniversary of the last concert Twain performed in Hamilton. The city was one of eight in Canada that were included in her 2015 farewell tour. In September 2018, she also hosted the Canadian Country Music Awards at FirstOntario Centre.

Back in 2002, the kickoff concert on her tour to promote Up! was staged in Hamilton.

Officially, Twain has sold 90 million albums over her career, the most by any female country artist. She was No. 1 among all female recording artists until Taylor Swift recently moved into the top spot.