Severe weather caused billions of dollars’ worth of damages in 2020: report 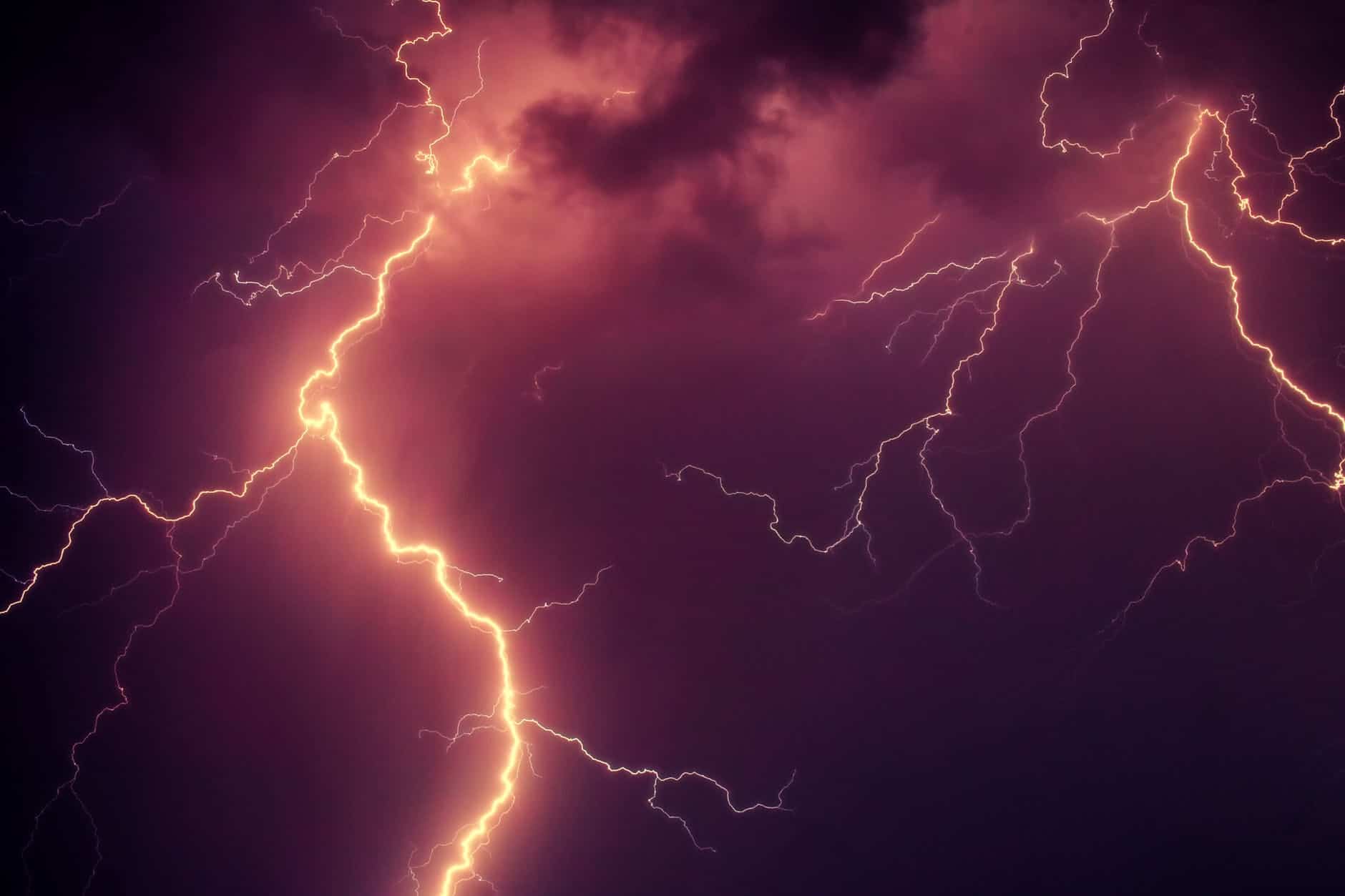 The effects of a changing climate caused $2.4 billion according to a news release from Catastrophe Indices and Quantification Inc.

Additionally, for every dollar paid in insurance claims for damaged homes and businesses due to severe weather, Canadian governments and taxpayers pay out much more to repair public infrastructure that has been damaged by severe weather.

“Canadians continue to experience accelerating financial losses from climate change. While acknowledging the importance of a resilient recovery, the federal government lacks any national plan to protect Canadians from floods, fires, windstorms and hail,” Craig Stewart, vice-president of Federal Affairs with the Insurance Bureau of Canada, said in a news release.

“For all of its work on reducing future climate threats, too little attention is being paid to the losses Canadians are facing today due to past inaction,” he continued.