A proposal to take seven Oshawa heritage properties off the designation list because the property owners were not in agreement lost by the slimmest of margins Monday. 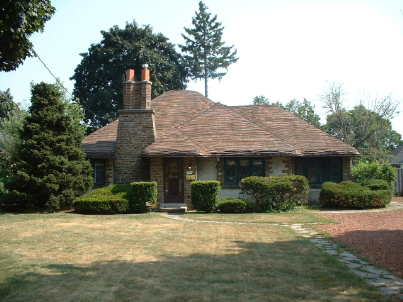 Several Oshawa councillors, however, expressed fears that allowing property owners to make that decision over the wishes of Heritage Oshawa would be a “mistake,” with Brian Nicholson citing the Regent Theatre and the Genosha as two properties whose owners at the time were hesitant at being given the designation. 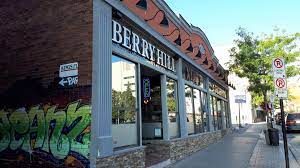 Those two properties are now considered jewels in the city’s downtown landscape.

“It’s an easy way out for developers and the quickest way to lose heritage properties in Oshawa.”

The motion to remove the eight properties from the list lost on a 5-5 tie vote.

Three other Heritage Oshawa properties, including the Oshawa Clinic (117 King St. E) were discussed separately. The Oshawa Clinic, owned by a consortium of doctors and looking like a well maintained century home despite being built just 74 years ago, has no problems with the designation and the Drew House (442 King St. E.) owner is also on board after some original reticence.

The final property, at 357 Simcoe St. S, was given until the final quarter of 2023 to finalize a site plan before any decision is made.

Council was unanimous in agreement that City staff was not to proceed with any designation until Heritage Oshawa had followed the pre-established process and that Council is informed of the position of the property owner.

Councillor John Gray said it was important that property owners get a say in the decision. “We’re not going to just ram it down people’s throats.”