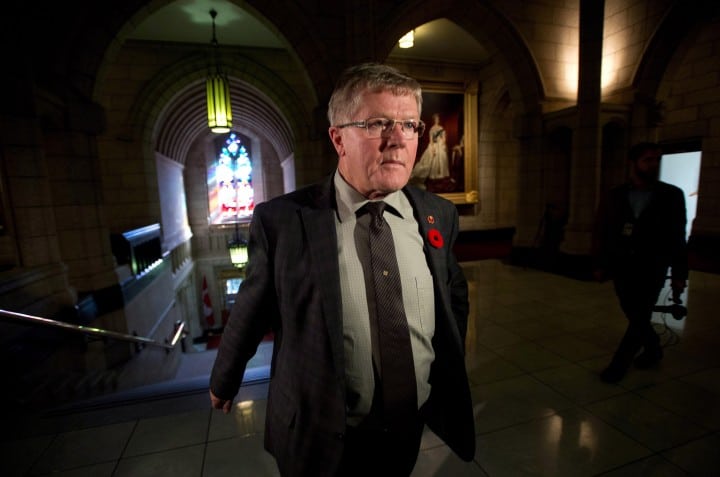 OTTAWA — A Senate committee has accepted without amendment a bill to expand access to medical assistance in dying.

But the legal and constitutional affairs committee breezed through clause-by-clause study of the bill only because members agreed in advance to hold off proposing amendments until the legislation returns next week to the Senate for final debate.

And several senators made it clear they fully intend to propose amendments when the time comes.

Many senators have profound objections to the bill, which some think goes too far and others think doesn’t go far enough.

But committee members essentially agreed to shelve their concerns for now, in the interests of getting the bill back to the Senate as a whole quickly.

The government wants the legislation passed by Feb. 26 — the court-imposed deadline for complying with a 2019 Quebec Superior Court ruling which struck down a provision that allows assisted dying only for those who are nearing the natural end of their lives.