See how Hamilton real estate in 1947 compares to now 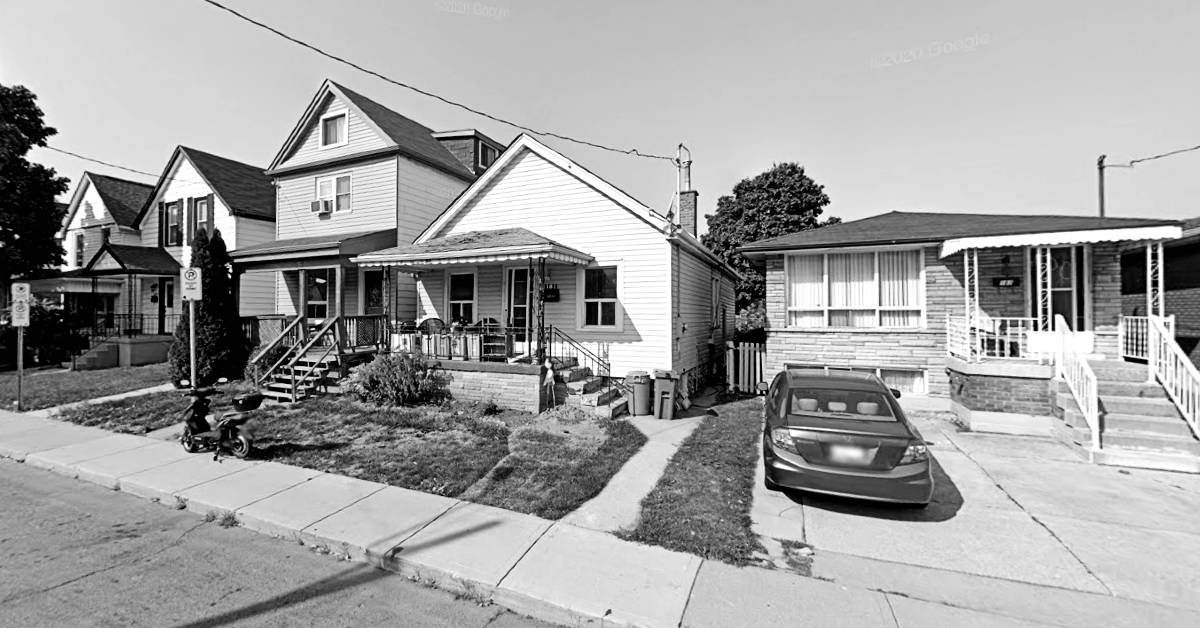 Many Hamiltonians have been completely iced out of the housing market over the last few years and it’s only gotten icier since the pandemic.

Many from the Toronto-area are seeing their new job flexibility that includes working some or all of their days from home as an opportunity to relocate to a comparatively cheaper market. There have also reportedly been an influx of investment groups buying up property at way-above market value, further driving prices to exorbitant levels.

The 19th Academy Awards were hosted by Jack Benny; the Toronto Maple Leafs won the Stanley Cup (LOL) by defeating the defending champion, Montreal Canadiens 4-games-to-2; and Canada repealed a law that made it so a woman would automatically lose her citizenship if she married a non-Canadian.

A Reddit user by the name of “AssEatinSeazn” (LOL, again) posted a photo from what they say is a newspaper from 1947, featuring real estate ads in Hamilton.

Pricing the real estate market is complex and can’t be translated simply by calculating by inflation, but, for simplicity-sake, according to the Bank of Canada, $7,200 in 1947 is equivalent to $89,124.32 today.

According to HouseSigma.com, a four-bedroom, two-bathroom home on Rosslyn Ave N. now would fetch an average of $540,280—which would be considered to be on the “cheap” end of Hamilton’s real estate prices. According to Remax, the current average cost of a home in Hamilton is $646,667.

The actual average income in Hamilton now is around $33,000.

In other words, a house in 1947 would cost a single person about three-times their annual salary. In 2021, the average home will cost the average person nearly 20-times their salary. Factor in the required down payments, stress tests, and taxes, and that number seems even larger.

What’s the point of all this?

Just that real estate, especially in Hamilton, is expensive.

Which you already knew, but now you have figures to show your grandfather the next time he mocks your generation and tells you to “pull yourself up by your bootstraps” and “figure it out” the way he did… in 1947.