Secrets and Scandals in One of Peel's Most Notorious Properties

Most historic places have stories and urban legends, and the Peel Art Gallery, Museum and Archives (PAMA) in downtown Brampton is no exception.

Its 151-year-old architecture lends itself to all sorts of tales.

And it was even the site of an execution following a murder in modern-day Mississauga. 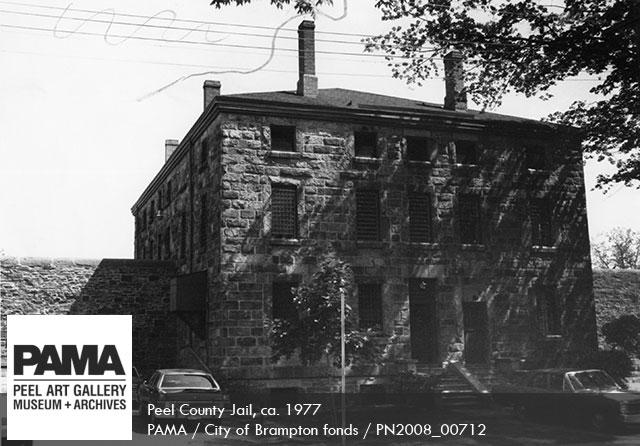 The Peel County Jail, built in 1867, is now home to PAMA's Museum and Archives. The jail was originally designed to house 16 male and female inmates in small cells. However, in the early years, it was often overcrowded, holding more than 60 at a time.

Sometimes these people had committed no crime, but there was no where else available for those suffering from mental illness or extreme poverty.

Three hangings took place at the jail, the first in 1909, when Mississauga resident Stefan Swyrda was hanged for the murder of 17-year-old Olack Leutick.

In 1941, Gordon Mathews was hanged for the murder of his wife. The jail’s third and final hanging occurred in 1946 when Walter Zabalotny was executed for murdering Alice Campbell while in the commission of a robbery.

In the 1980s, before renovations began on the new Peel Heritage Complex the grounds were searched for any bodies that may have been buried there. The only body located was believed to be that of Stefan Swyrda. His body now rests in the Meadowvale Cemetery, here in Brampton.

Despite the suffering, deaths, and hangings at the Jail, the staff at PAMA have never seen any sign of the supernatural. Or so they say... 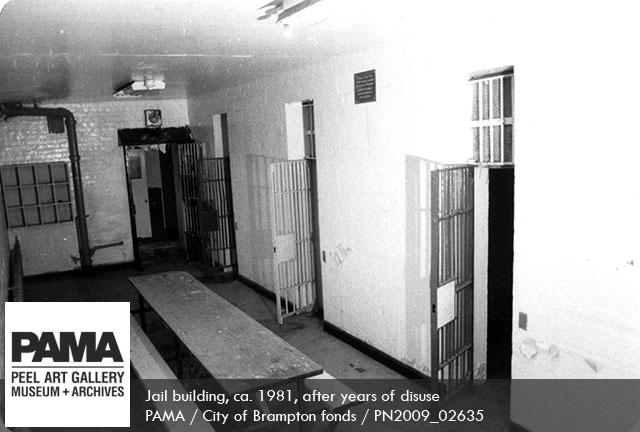 Perhaps the most unexpected inmate of the Peel County Jail was Huey Newton (1942-1989), the American co-founder of the Black Panther Party. He was held there briefly just before the decrepit jail was closed in 1977.

Newton said it was "worse than any jail in Cuba" and jokingly called it a "museum."  Which, of course, it later became! 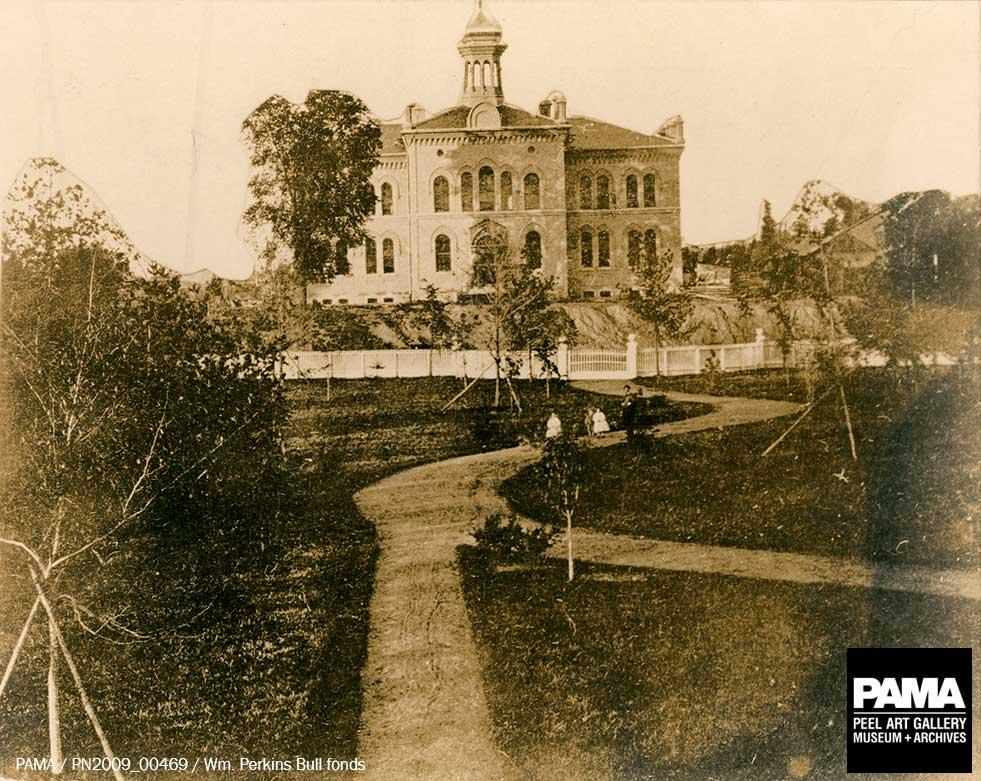 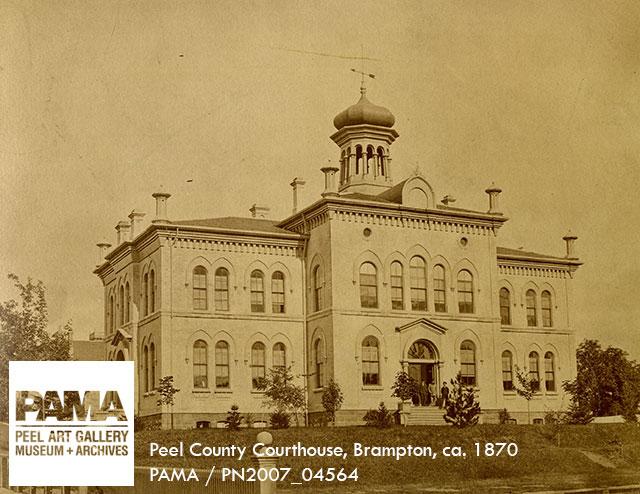 Just next door to the Jail, the Peel County Courthouse towers over Main Street, across from Gage Park. If these walls could talk, who knows what sinister stories would be told? Many criminal trials, from robbery to murder, were held in the now restored courthouse.  One can just imagine how frightening it was to be sitting in the Prisoner Box during a trial!

And PAMA is capitalizing on its spooky past just in time for Halloween.

On now in the art gallery, PAMA is showcasing a retrospective exhibition charting the artistic development of Toronto-based artist Murray Laufer who has long been preoccupied with the central idea of life and death. 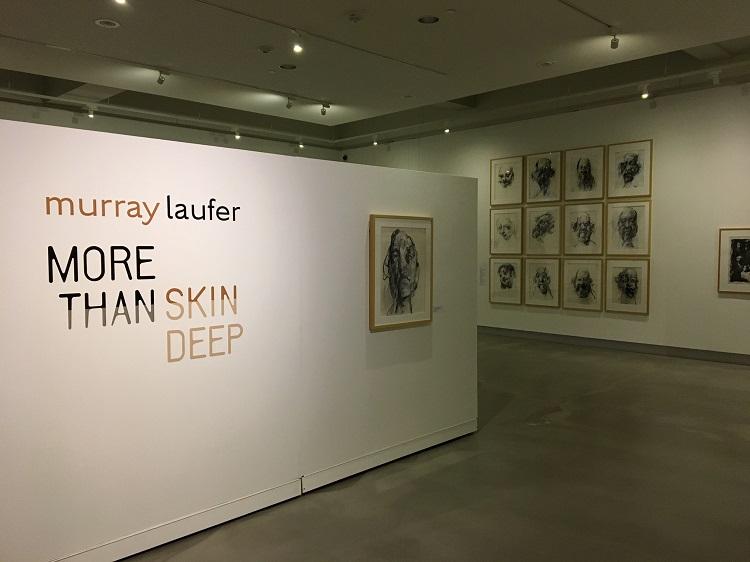 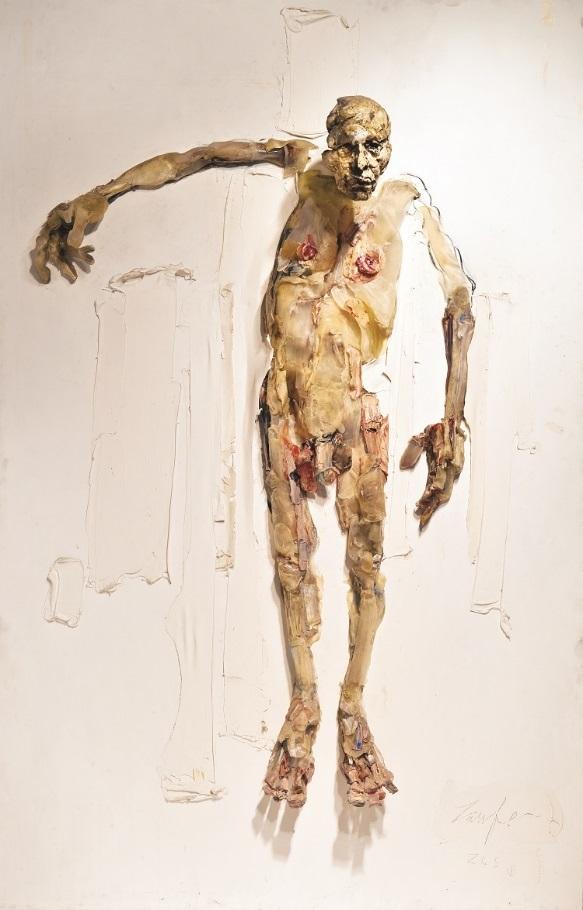 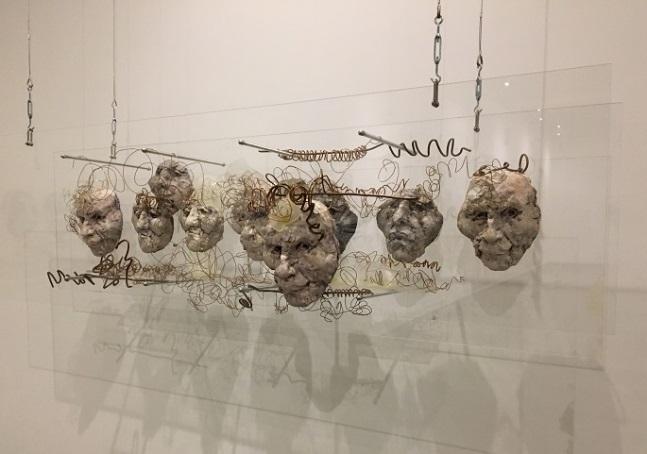 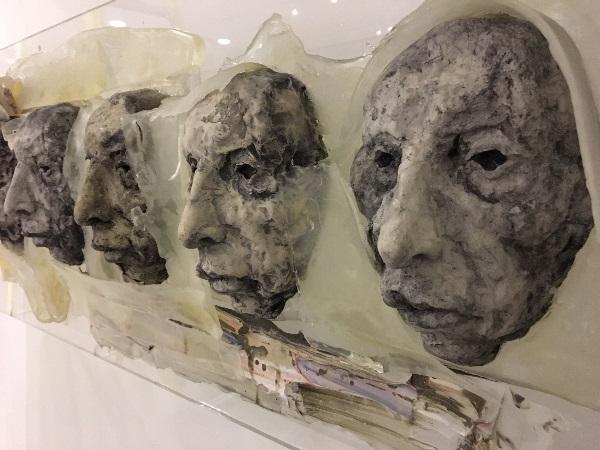 Two main bodies of work emerge: portraiture and the human and animal forms. Laufer examines the living experience through character impressions in the first, and the flawed and aging body in the second revealing that who we are on the inside—both literally and metaphorically—is More Than Skin Deep.

You can buy advance tickets now or at the door.

All photos and information courtesy of PAMA

A new pizza vending machine is now available in Mississauga
At a time when new restaurants are refraining from opening their doors (and for good reason), one food company is still working to bring a new source of pizza to the masses.
END_OF_DOCUMENT_TOKEN_TO_BE_REPLACED