Search on for Hamilton man wanted on Canada-wide warrant who is known to frequent Burlington, Oakville and Milton 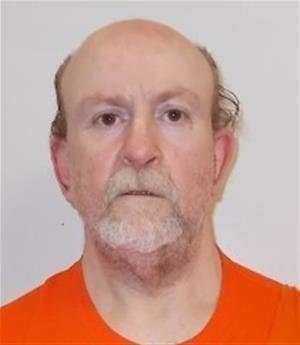 Ontario Provincial Police have issued a Canada Wide Search Warrant for a federal offender from Hamilton who is known to frequent Oakville, Burlington and Milton.

The 56-year-old convict, who is required to stay clean as part of his statutory release, failed a urine test in mid-March and when officers went to his home in Hamilton they discovered Hasler had fled.

Hasler is serving a two-year sentence after being convicted of two counts of theft under $5,000, break and enter to commit an offence, possession of property obtained by crime for trafficking under $5,000, dangerous driving, driving while disqualified and theft of a motor vehicle.

Hasler is described as being a six-foot, 260-pound Caucasian man with brown, balding hair and brown eyes.