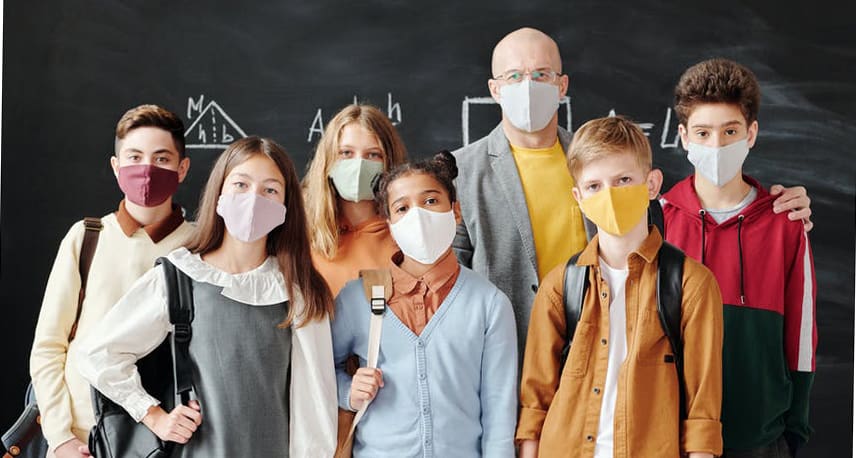 Schools in Halton Region and Hamilton will re-open next week.

Ontario Education Minister Steve Lecce just announced his government’s plan to get students back into their classrooms which means students in Hamilton and Halton Region will now join several school boards in the rest of the province by re-opening on February 8.

“Ontario is ready to open schools because it is safe,” said Lecce adding that medical experts across the province agree with the move.

Lecce said all measures are in place to open the schools which, he believes, is the most appropriate way for students to learn.

“If things change we won’t hesitate to change course,” he said.

Lecce said local public health departments will continue to have the authority to close schools if there is a public health threat. 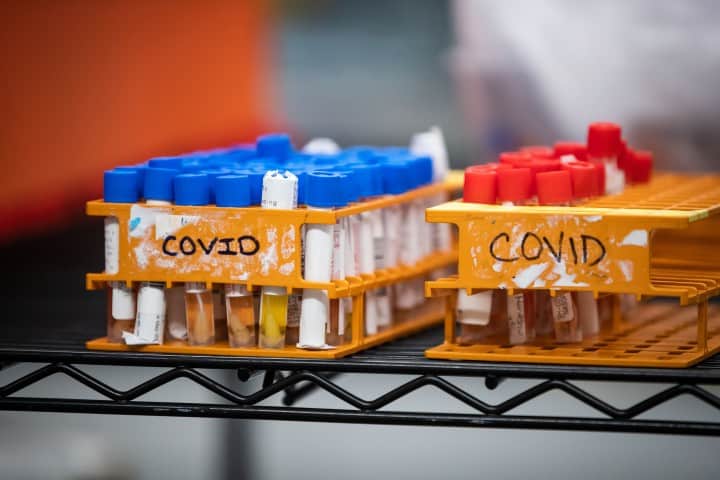